Seven great additions to make for your 2019 men's winter wardrobe

This Advertorial was brought to you by Jervis Shopping Centre

Seeing as the mercury levels are dropping, here are our picks for stocking up your winter wardrobe.

Some may not like the colder weather, but to be honest you won't hear us complaining. The feeling of throwing on a brand-new coat for the first time or hopping into a comfy pair of tracksuit bottoms is something that never gets old.

To do that though, you're likely going to need to do a bit of stocking up. The time has come to throw out the shades and bring in the scarves, as after all...

We spoke to the guys in Jervis Shopping Centre about what they recommend you include in your winter wardrobe this year. For the past 23 years it's been bringing some of the biggest and best brands in the world right to the heart of Dublin City, so you'd be hard set to find a better selection!

Check out their recommendations below. Whether it's a pair of runners in JD Sports or a brand-new shirt in Ireland's largest Top-Shop store, Jervis is the place to go! 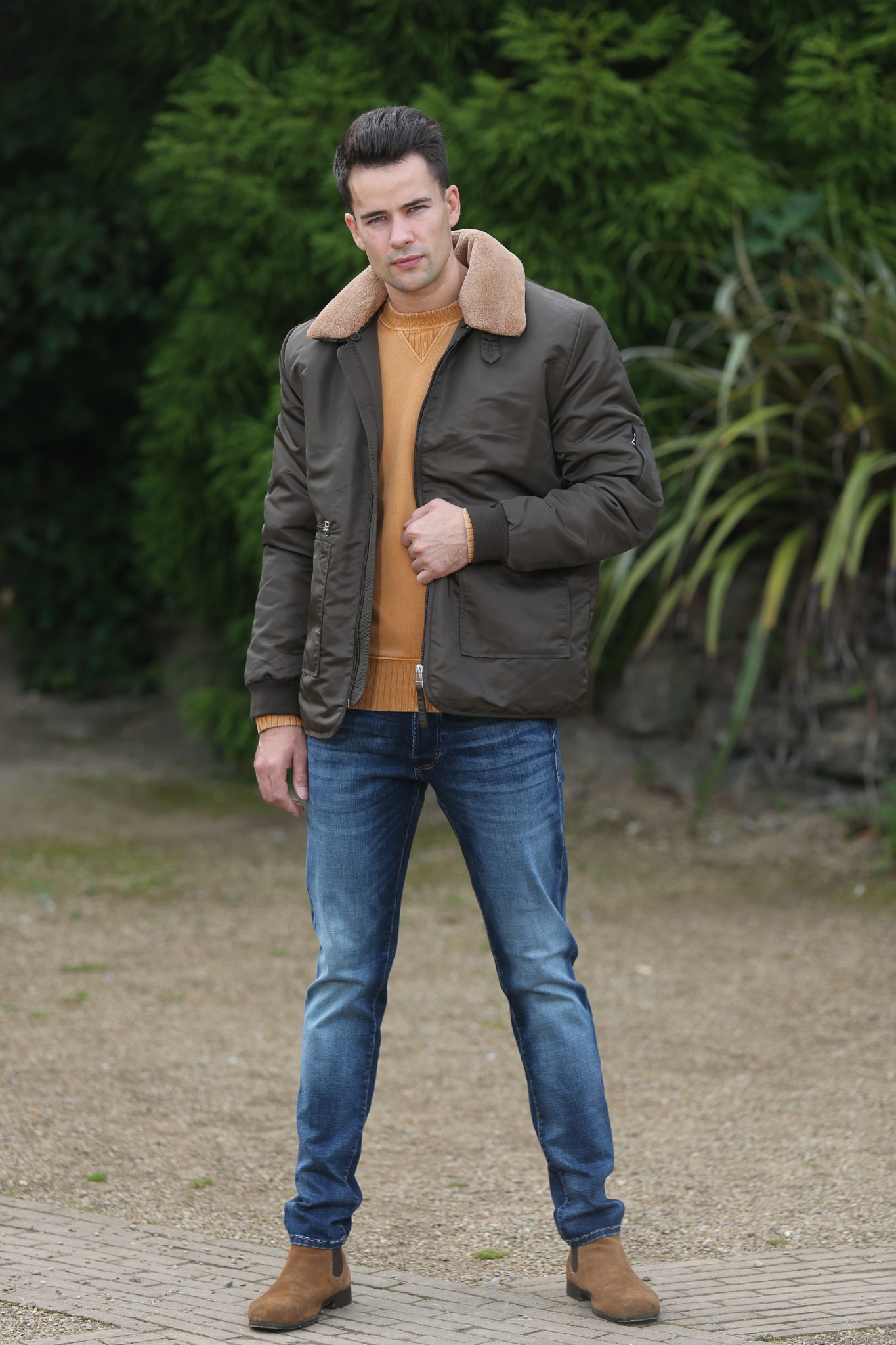 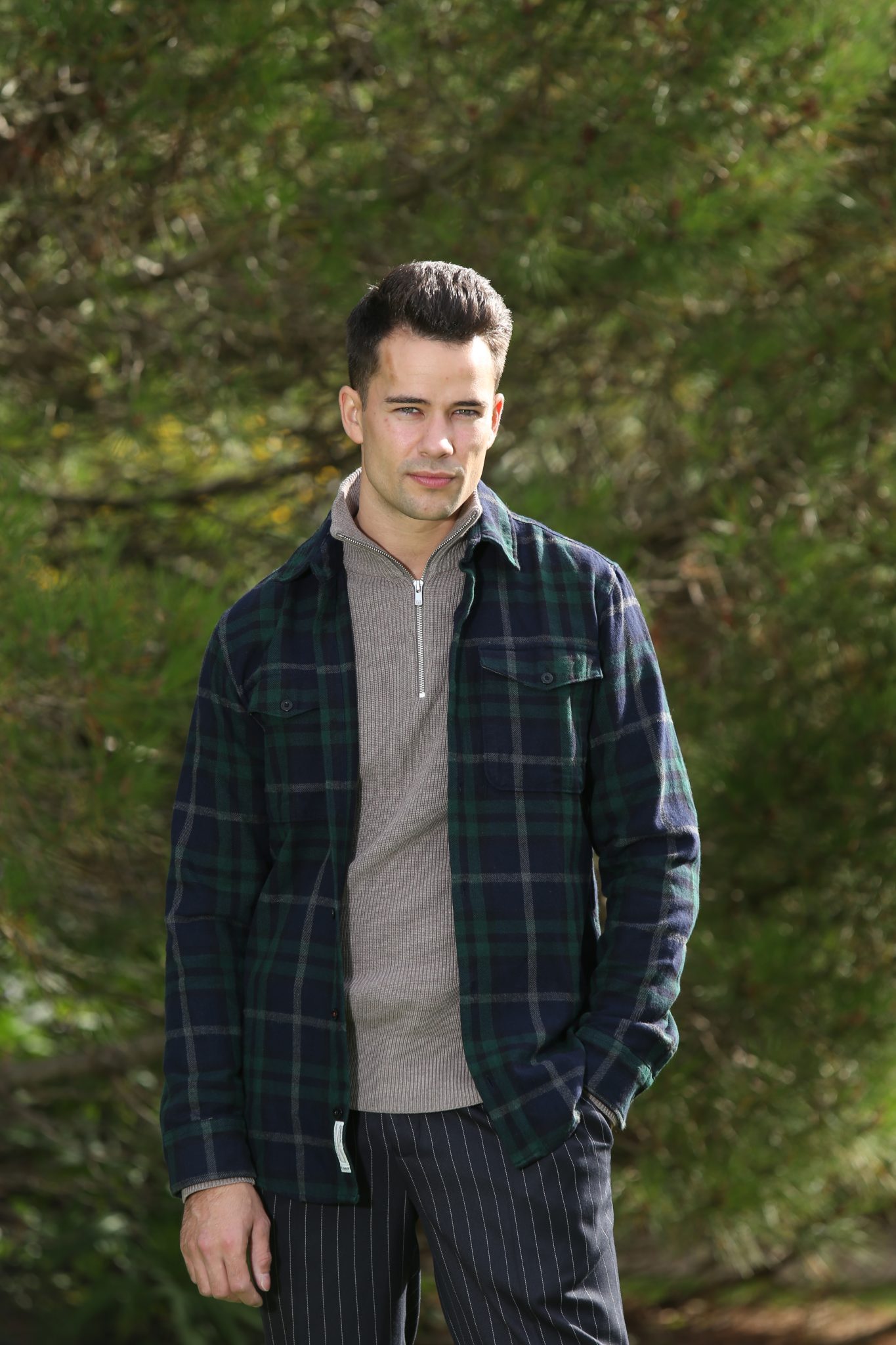 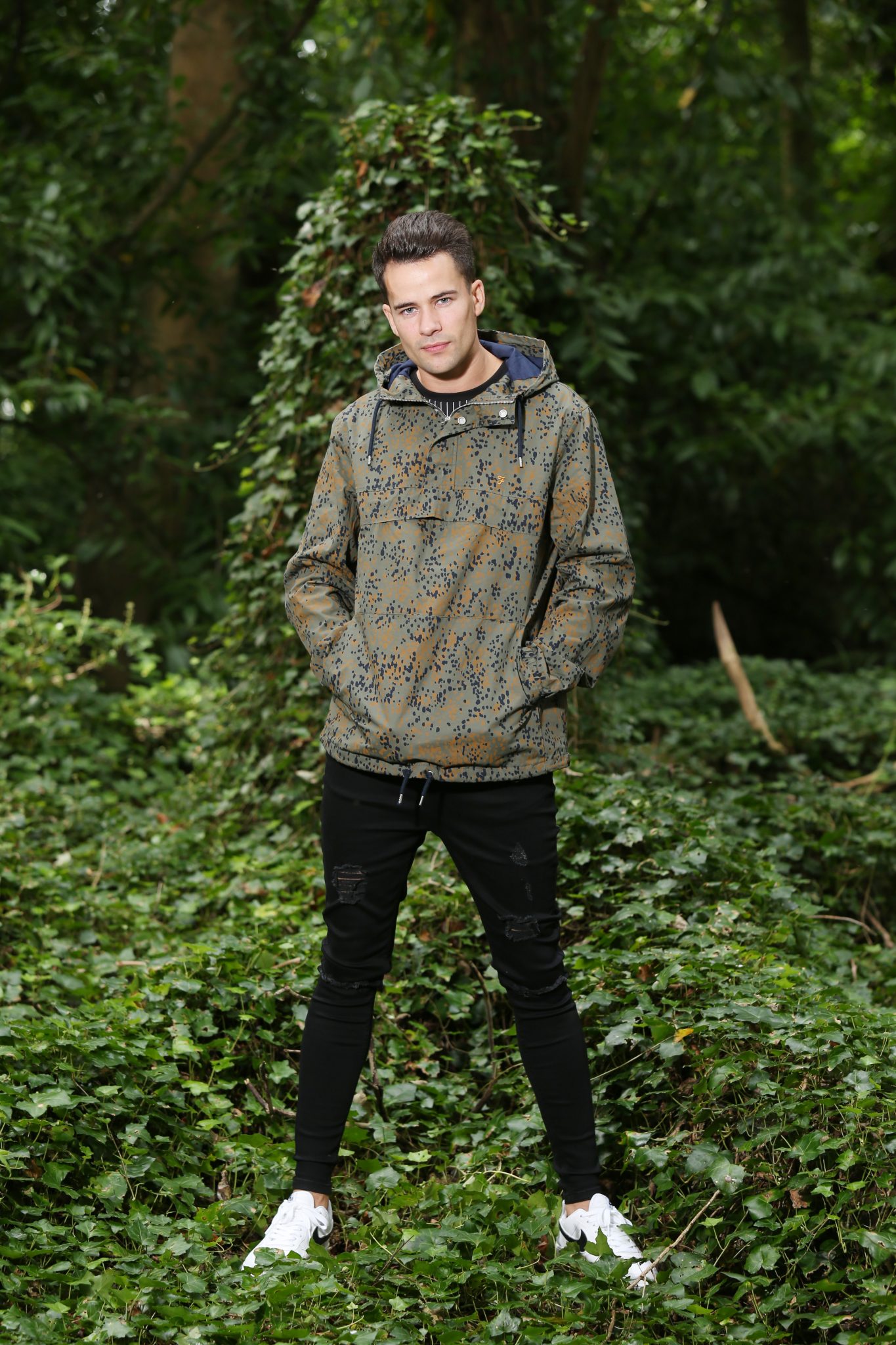 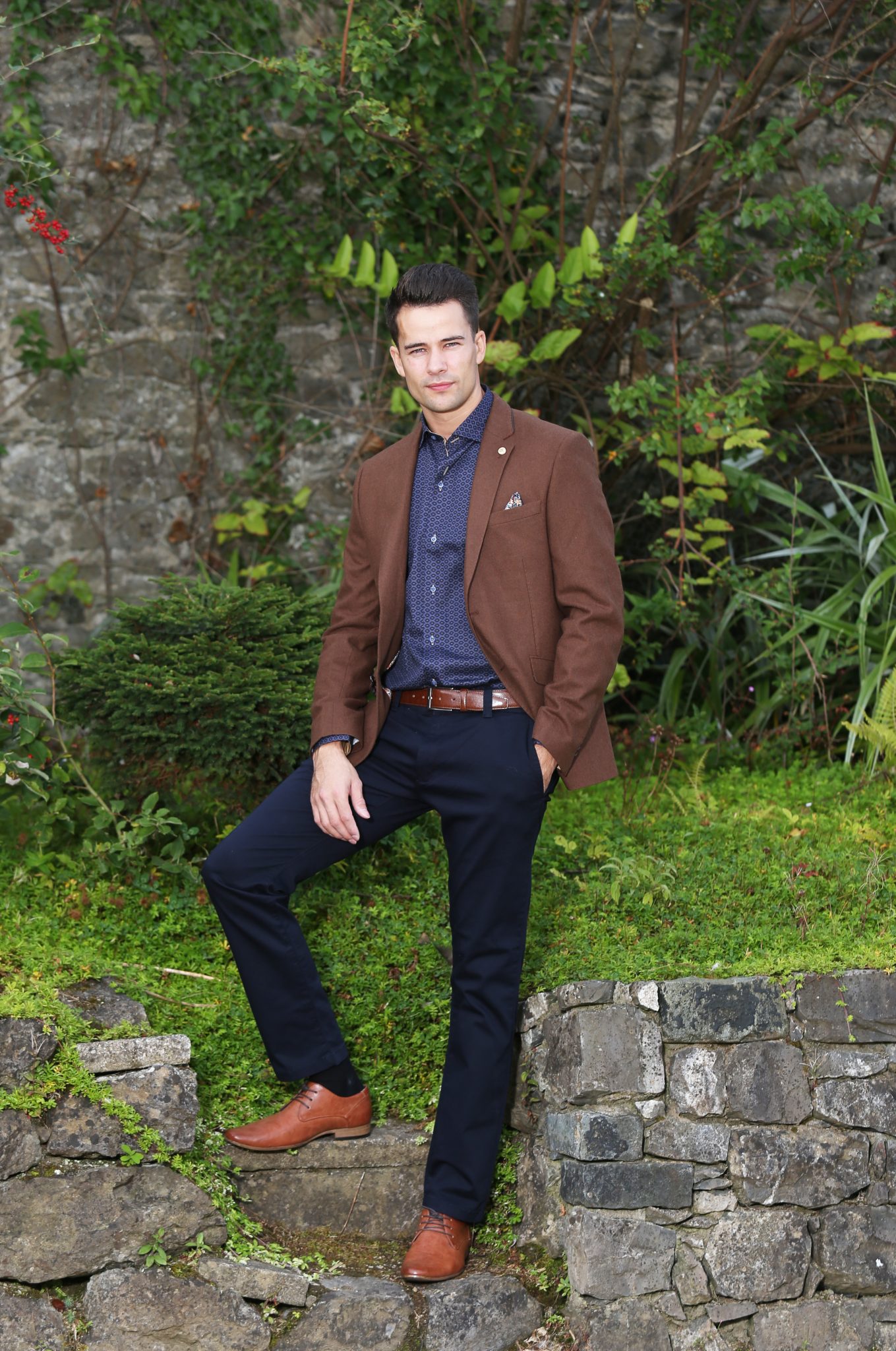 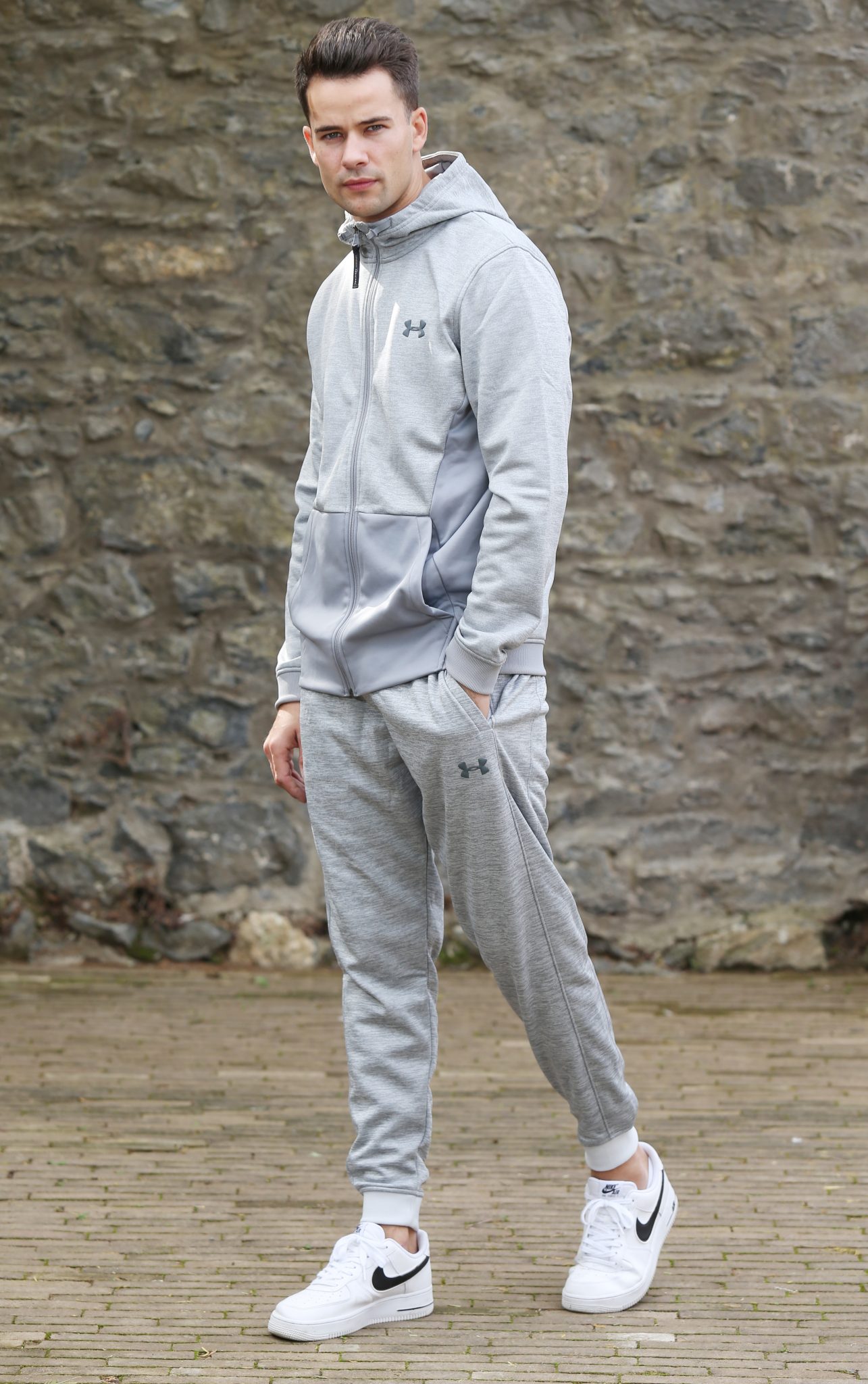 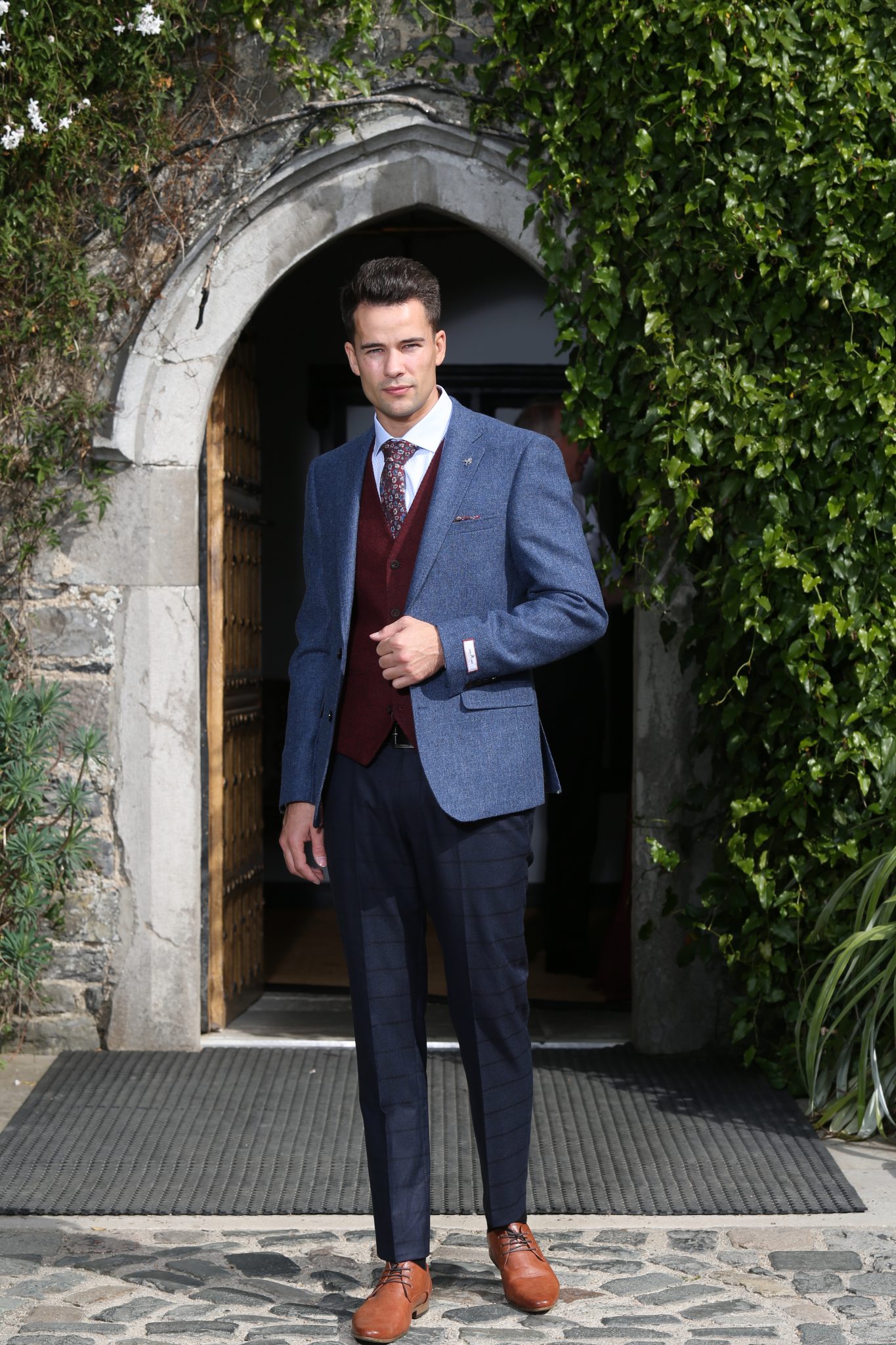 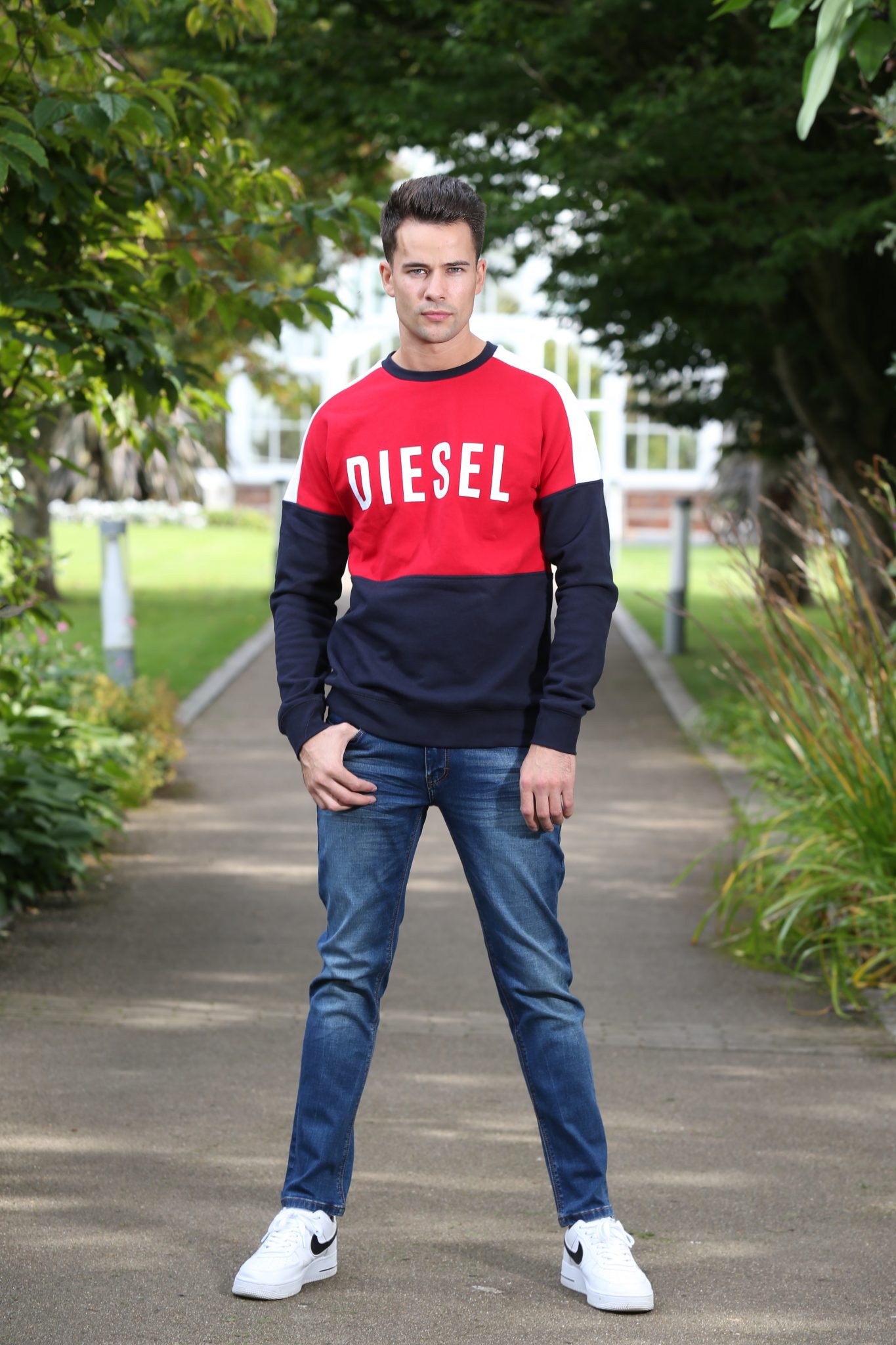 Jervis Shopping Centre has all the big brand names under one roof for all your AW19 fashion needs. 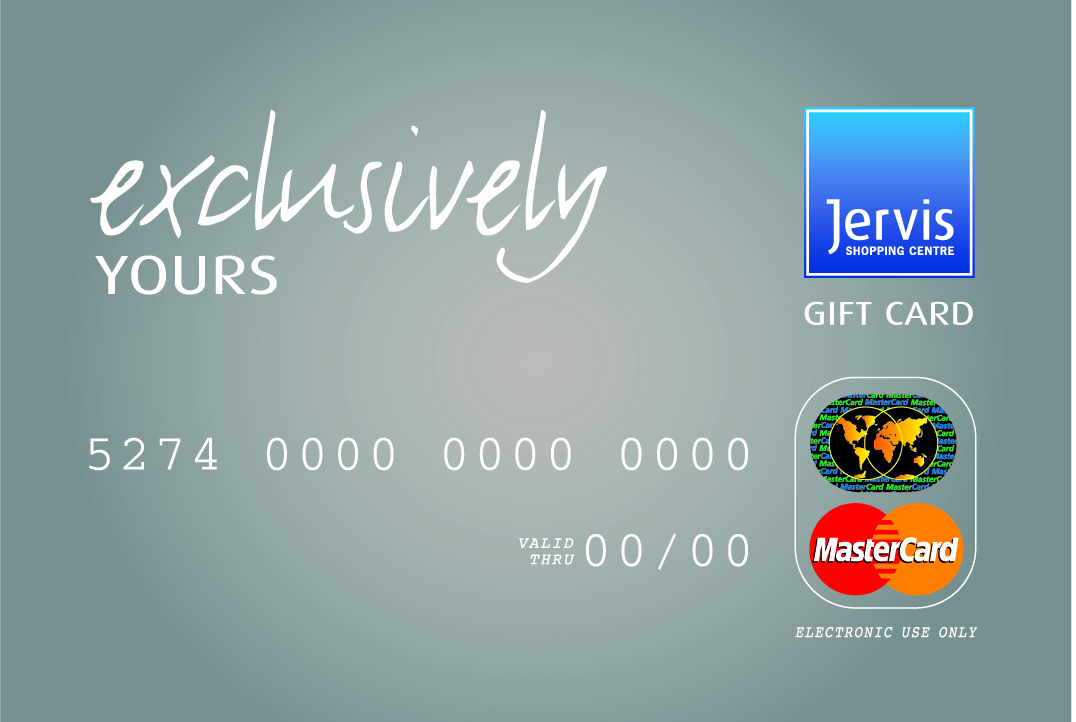 This Advertorial was brought to you by Jervis Shopping Centre


popular
Downton Abbey creator confirms plans to start work on a sequel
QUIZ: How many of these Recess characters can you name?
QUIZ: How many of these characters from Breaking Bad can you name?
Disney+ has brought forward its launch date in Ireland and confirmed its price
The 50 most iconic songs of all time* have been revealed
WATCH: Trailer released for CG remake of Pokémon: Mewtwo Strikes Back
There’s a massive battle rap event happening in Dublin next month
You may also like
11 hours ago
New year, new you? Thrive Festival 2020 is the answer to all of your fitness needs
13 hours ago
COMPETITION: Win two nights B&B in the Knightsbrook Hotel for two people
3 days ago
QUIZ: How well do you know Will Smith's movie career?
6 days ago
COMPETITION: Win a VIP table for four to see Sharon Shannon live in Dublin
1 week ago
COMPETITION: Win free tickets to Titanic Belfast for yourself and a mate
1 week ago
QUIZ: How well do you know the first two Bad Boys movies?
Next Page