'Tis the season to push your body to its limits and have a bit of fun while you're at it.

Completed Hell and Back at the weekend and found yourself wanting more?

Not to worry, because much like it has become a haven for big multinationals because of our corporate tax rates, Ireland has also become something of a haven for adventure races in recent years.

Througout the summer months in particular, barely a weekend goes past where there isn't some form of multi-discipline race taking place somewhere in the country; if you want a race and are prepared to travel, you'll find one.

Here are some of the best ones to look out for.

Where: Battlestown, Hook Peninsula, Wexford
When: 27 June 2015
What is it? A 10k run through 200 acres of forestry, with more than 35 obstacles designed to test your physical mental strength and ability. 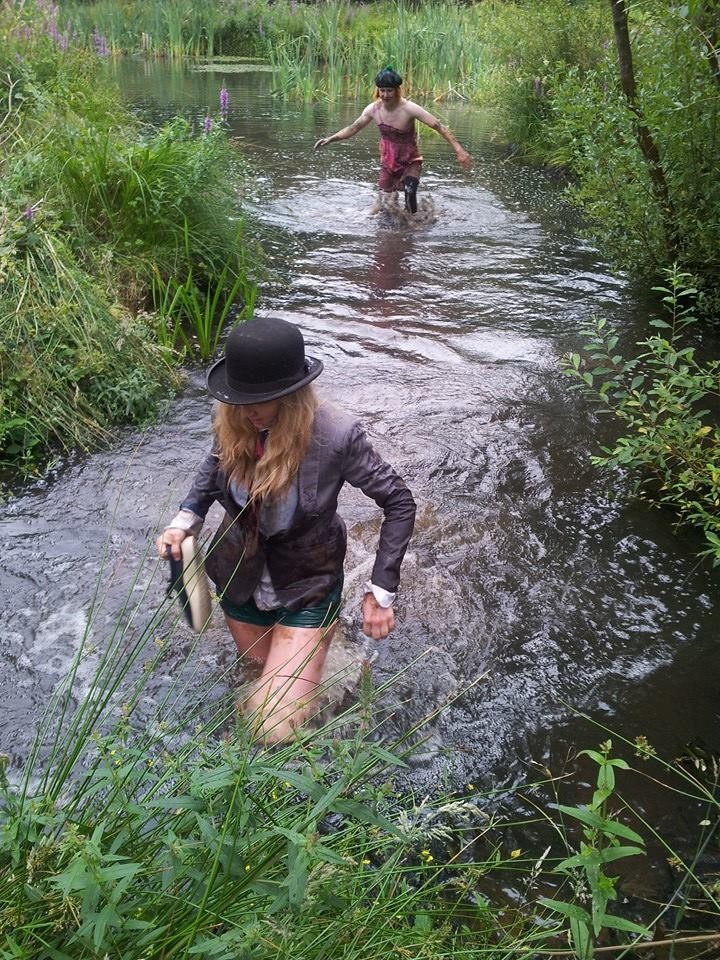 The 'muck' in the title isn't there for show either. You're going to get dirty... very dirty.

Where: Ballycommon, Nenagh, Tipperary
When: 5 July 2015
What is it? Possibly the dirtiest thing you'll do this summer and that includes competitors with particularly interesting sex lives. 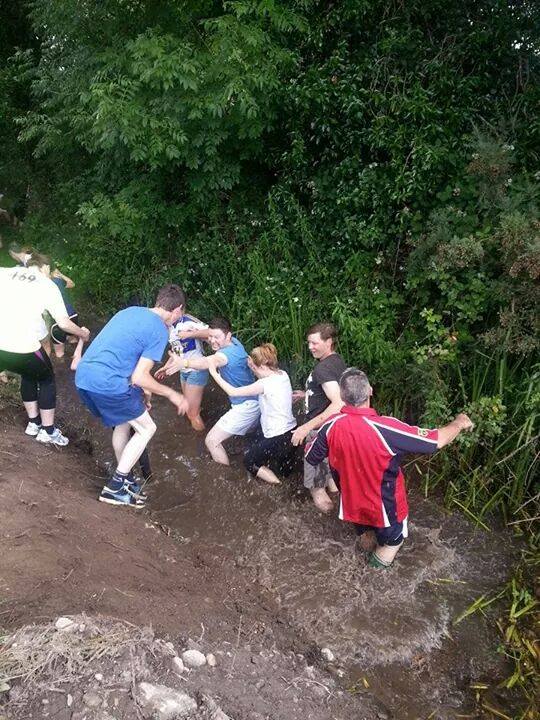 In all seriousness, it's 5km and 10km runs through 30 natural and artificial obstacles with more than enough water and mud to leave you covered in sh*te from head to toe on even the finest of days.

Where: Kiltimagh, Mayo
When: 11 July 2015
What is it? A 40km race that combines running, cycling, wading through rivers and bogs and some of the toughest hills you'll encounter in the west of Ireland. 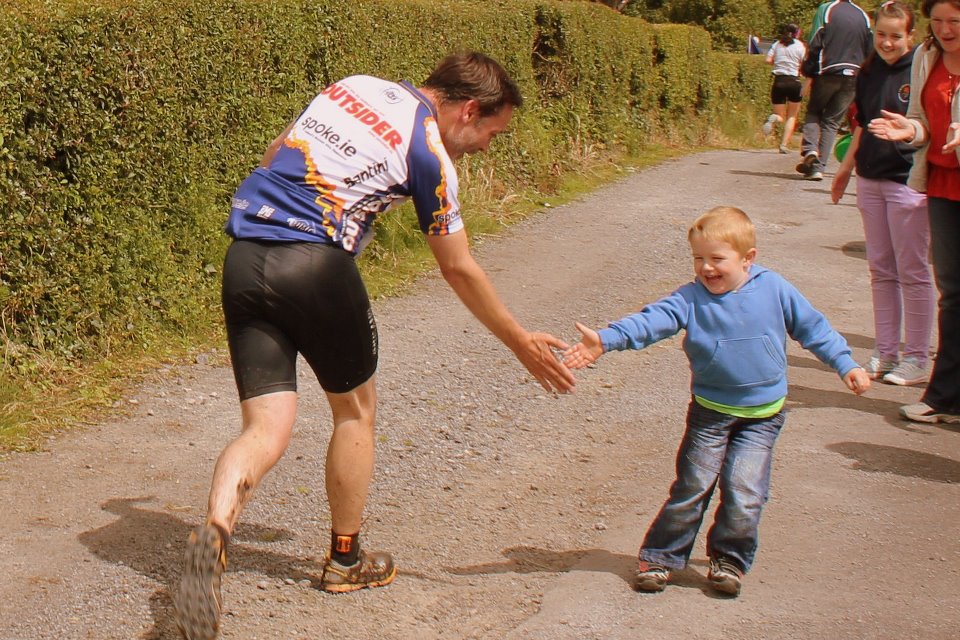 END_OF_DOCUMENT_TOKEN_TO_BE_REPLACED

This year will be the fifth edition of the hugely popular event and there are relay and 20km sprint options for competitors who might not want to travel the entire 40km route.

Where: Loughcrew Adventure Centre, Loughcrew Oldcastle, Meath
When: 11-12 July 2015
What is it? The world-renowned adventure race returns to Ireland and will push anyone brave enough to enter to their physical and mental limit.

Think of how Sister Assumpta punished Father Ted and Dougal and then multiply that by around 50 and you'll have an idea of how tough this race can be, but strange as it might sound, it's all a good laugh too.

Where: Lilliput Adventure Centre, Jonathan Swift Park, Mullingar, Westmeath
When: 18 July 2015
What is it? 25km or 65km of kayaking, running and cycling in the scenic surrounds of Lough Ennell, the Bog of Allen and Croghan Hill in Westmeath, with the distance depending on whether you're in the mood for a bad-ass, kick-ass, or mini-ass experience. 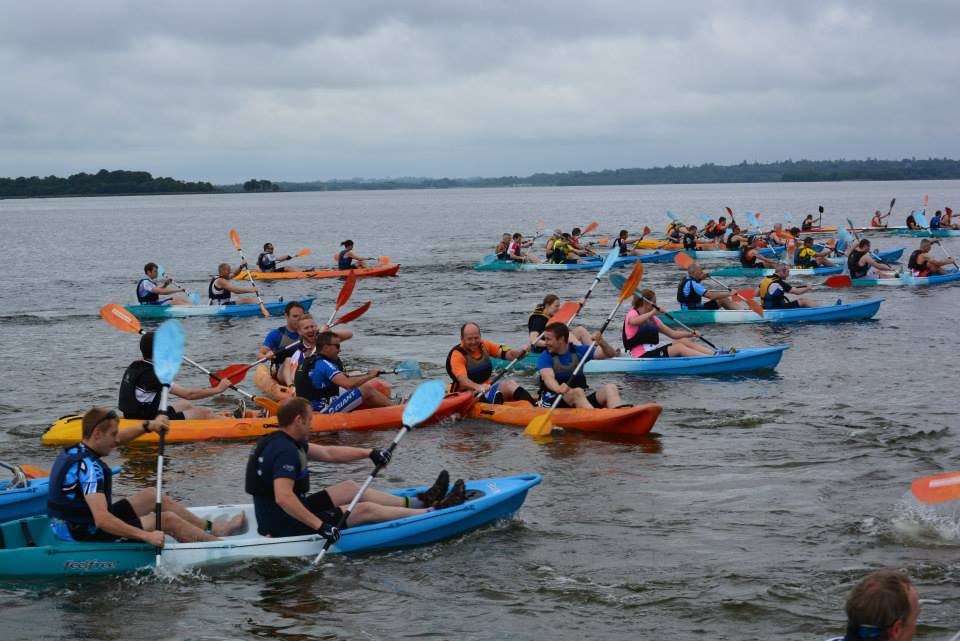 Whatever way you do it, you won't be disappointed.

Where: Tulfarris House, Blessington, Wicklow
When: 19 July 2015
What is it? An incredibly scenic adventure race consisting of running, cycling and kayaking over courses of 27km, 40km and 60km.

The Beast of Ballyhoura Adventure Race

Where: Limerick, Cork and Tipperary
When: July 28 - August 3
What is it? As the title implies, this isn't a race for somebody out for a bit of a jog or a spin on a bike; this is serious business.

It involves teams of four racing for the guts of 72 hours over 450km (shorter course options available) and competing to win. Not for the faint of heart.

Where: Westport, Mayo
When: 15 August 2015
What is it? The original and best Gaelforce, celebrating its tenth anniversary this year.

A challenging 67km course that involves running, cycling and kayaking in both Mayo and Galway and includes some of the best scenery that Connemara has to offer.

Where: The Faughan Valley, Derry
When: 29 August 2015
What is it? Why it's only Ireland's hardest 10km challenge, of course.

As many as 50 obstacles will greet you on your way across the 10km course, from monkey ladders to cage crawls to the rather disturbing-sounding bum slider's descent. 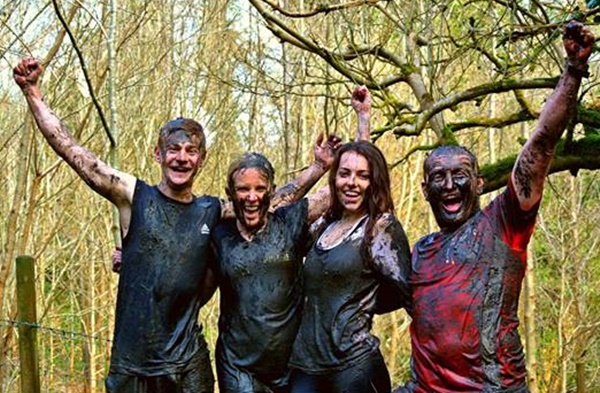 Pic via Facebook/Hard as OAK

Where: Achill Island, Mayo
When: 5 September 2015
What is it? Any excuse to go west to Achill is a welcome one and this is as good as any.

Offering courses for everyone from novices to experts, it involves some cycling, running and kayaking and it takes place in one of the most picturesque places in the entire country.


popular
Met Éireann says there's a risk of snow for parts of Ireland this weekend
QUIZ: Can you guess the pixellated movie posters?
QUIZ: Can you name all these European countries just from their vowels?
Here are Ireland’s favourite takeaways, as per the National Takeaway Awards
Aldi to recruit 550 new staff and implement living wage rate for employees
Dublin pub to host a 'doggy date night' where you can bring your dog to dinner
Man dies after farming accident in Cork

You may also like
2 months ago
If you can only do one exercise at the gym, make it the ring chin-up
2 months ago
COMPETITION: Win €250 worth of brand-new training gear
2 months ago
Dublin Marathon to move to lottery system to deal with demand for race entries
3 months ago
How fast you walk can be a sign of how well you'll age
3 months ago
New fitness show on TG4 will see local villages go head to head
1 month ago
HSE asks public to "play its part" to prevent spread of flu
Next Page