133 days at sea in an eight foot raft. Killing birds to drink their blood and catching sharks with a nail, rope and a water jug. This is not MacGyver. It's the story of Poon Lim.

END_OF_DOCUMENT_TOKEN_TO_BE_REPLACED

Chinese native Poon Lim was a steward on a British ship during World War II that was travelling from Cape Town to Surinam. The Germans intercepted the boat 750 miles east of the Amazon and two torpedoes sunk the boat in two minutes. Lim would be the only man of the 53 on board to survive the attack. 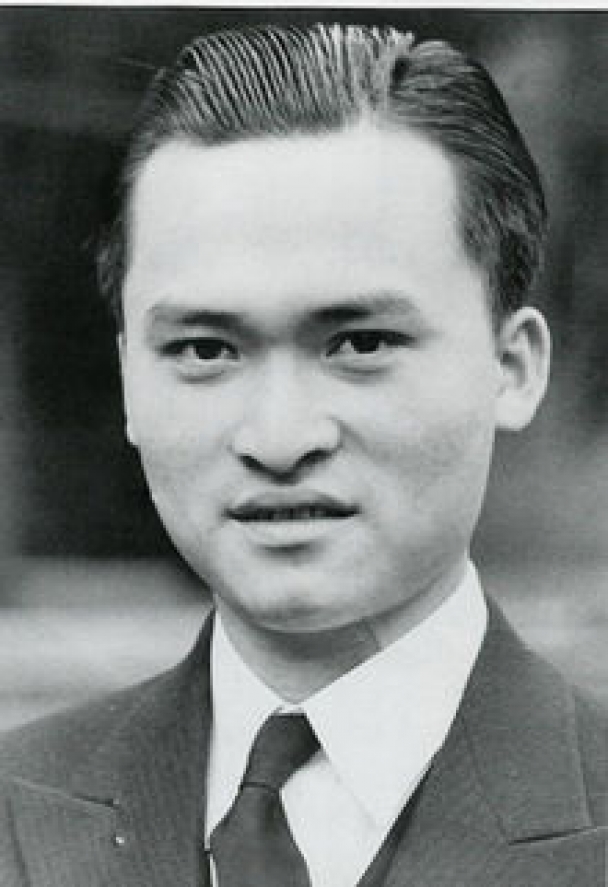 After two hours in the water, Lim found an eight foot wooden raft which had tins of biscuits, a forty litre jug of water, chocolate, sugar, two flares and an electric torch on board. Once the reserves were finished he survived on catching rainwater on a canvas jacket and fishing. Nothing like a bit of resourcefulness.

END_OF_DOCUMENT_TOKEN_TO_BE_REPLACED

A MacGyver ahead of his time, Lim used a nail from the raft and the wire from the torch to make a fish hook, using the hemp rope as the fishing line. He managed to catch fish and small sharks with this crafty method and used a knife he made from the biscuit tin to cut the fish. A half-filled water jug was then used to kill the larger fish and sharks when he struggled to kill them with the knife. Ouch!

Poon had to deal with sunburn, seasickness and the agony of watching boats go by. First a freighter and then a squad of US Navy patrol planes went past, with Poon contending it was because he was Chinese that they didn’t offer assistance. It should also be noted that at the time that U-Boats often offered ‘dummy’ survivors to ambush their enemies. A German U-Boat also saw a stricken Poon but did not help. 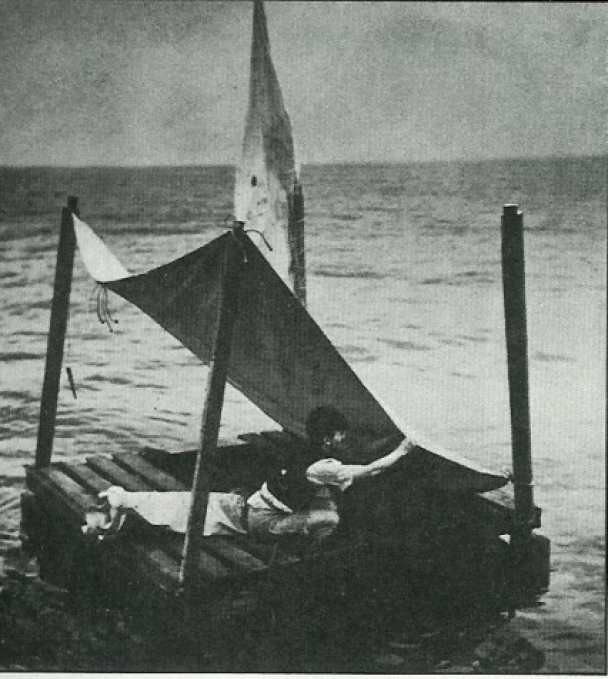 END_OF_DOCUMENT_TOKEN_TO_BE_REPLACED

Poon on his makeshift raft

Poon counted the days by tying knots in a rope, but after spending so long at sea decided that there was no point in counting the days and simply began counting full moons. However after an incredible 133 days in the raft, three Brazilian fishermen discovered the raft.

He had lost 9kg and spent four weeks in hospital but made a full recovery. To this day no-one has spent longer at sea in a raft and the US Navy teaches his survival techniques to its sailors.

As Poon said about his record before his death, "I hope no one will have to break it”. Amen to that.

popular
County where winning Lotto jackpot ticket worth over €5.5 million was sold confirmed
Amazon Prime Video has just quietly added 15 big movies to its library
Netflix reveals full line-up of new shows and movies arriving in July
The 50 most iconic songs of all time* have been revealed
Lidl announces six new warehouse clearance sales... for a limited time only
Ian Bailey says he will "fully cooperate" with Sophie Toscan du Plantier cold case review
Met Éireann issues thunderstorm warning for 11 counties
You may also like
1 year ago
“I was poisoning myself every time I drank.” An Irishman in his mid-20s on his battle with alcoholism
1 year ago
"You don't have to man up... be vulnerable." Keith Walsh on the need to change attitudes to men's mental health
1 year ago
Two-time cancer survivor Chris Proby explains the importance of giving blood
1 year ago
A Dublin Cafe will pay you €50 if you can finish this MONSTER breakfast roll
1 year ago
Tobacco-free group calls for removal of outdoor smoking areas in Ireland
1 year ago
Three Irish food businesses were served with closure orders in May
Next Page