18-year-old Katie Cooke suffers from an aggressive, refractory form of epilepsy, which sees her experiencing around 15 seizures with loss of consciousness every day - including throughout sleep.

Despite this, she is successfully pursuing her passion for running, along with advocating for people suffering from a brain disease in Ireland.

Katie runs with her consultant neurologist, Dr. Colin Doherty, and together, they make a great team. By encouraging and swapping tips with one another, they managed to complete the half marathon in one hour, 55 minutes. An incredible feat! 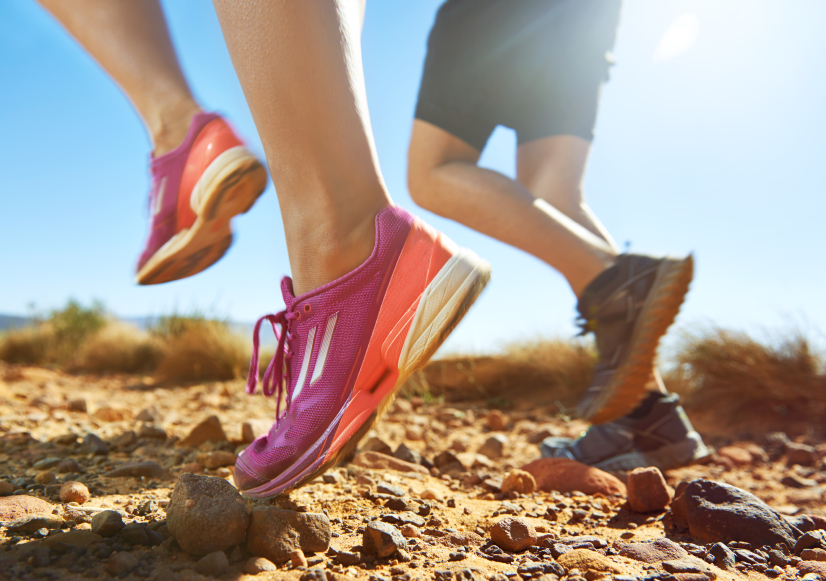 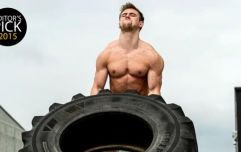 END_OF_DOCUMENT_TOKEN_TO_BE_REPLACED

Katie said: ‘I love running. It helps me release stress, give me a focus in life and there’s a great feeling of satisfaction from it. ‘I’ve even had the words run like the wind tattooed on me!

She explained: 'I’ve always felt really listened to about my seizures and illness by Dr Doherty and the team at St. James’s Hospital. Everyone is so nice and they take the time to understand what it’s like to be me. I feel very strongly about this fundraising campaign because I know what it’s like to live with a brain illness. It would be really good if everyone affected had had more space for their clinic visits.’

Dr. Colin Doherty said: 'When I heard that Katie had run the VHI Women’s Mini Marathon on her own, and within an hour, as a fellow runner and her consultant -  I was very impressed.  She then stepped forward saying that she wanted to take on the SSE Airtricity Race Series and possibly the Dublin  marathon itself.  I realised that the best way she could achieve her ambition was if we ran together, which we did for the half marathon and it worked. Despite having three seizures along the way, she finished in a time of 1 hr 55 mins which has got to be a world record!'

Katie and Colin are also asking fellow runners who are competing on the 26th of October in the SSE Airtricity Dublin Marathon, who have not decided on a charity that they might run for, to consider joining their team.

To join the team, or to make a donation, visit www.supportstjames.ie

Here at JOE Towers we're also in training for the upcoming SSE Airtricity Dublin Marathon on 26th October. You can keep an eye on our girl Tara's progress here, or head on over to SSE Airtricity for more information.

popular
Clint Eastwood's final western is among the movies on TV tonight
The Toy Show DJ brothers have been offered their very first gig
The 50 most iconic songs of all time* have been revealed
The JOE Friday Pub Quiz: Week 271
The full list of all the new shows and movies coming to Netflix in December
QUIZ: Let's get cracking with this General Knowledge Quiz
Ryanair's "virtue signalling" claims are indicative of Ireland's view on the Irish language
You may also like
4 years ago
"I was in stitches, and not the good kind": The lessons I learned on a painful Spanish holiday
5 years ago
"You can be Irish and Orange" - A Northern Ireland Protestant explains his thoughts on the 12th of July
5 years ago
Mastenbroek: A JOE journalist's thoughts on the struggle for good mental health
5 years ago
An Irishman in Paris on the sadness and anger after the Charlie Hebdo attacks
5 years ago
BRESSIE: We need to join the dots for our mental health services in Ireland to work properly
6 years ago
Meet triathlete Kevin Thornton, who has helped raise over half a million euro for Cancer Care West
Next Page