[CLOSED] Competition: WIN a limited Watch_Dogs Dedsec_Edition AND a PS4

Fancy playing a special edition of one of the most highly anticipated games of the year on your very own brand spanking new PS4? Then you better check out our Watch_Dogs competition with thanks to Ubisoft…

The good folk over at Ubisoft have given us a brand new PS4 console and a copy of the limited Dedsec_Edition of Watch_Dogs to mark the release of the game, which will be coming to a store new you on Tuesday May 27.

The Dedsec_Edition of Watch_Dogs is absolutely packed full of extra goodies such as: 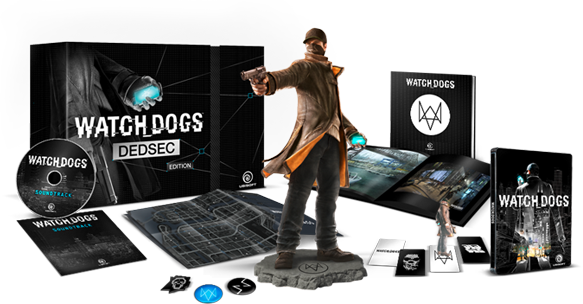 But that’s not all… The Dedsec_Edition of Watch_Dogs also comes with absolutely tons of extra digital content including: 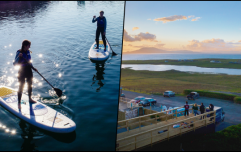 END_OF_DOCUMENT_TOKEN_TO_BE_REPLACED

So as you can see, this is a competition that just can’t be missed. To enter, simply answer the Watch_Dogs related question below and if you’re finding it hard to find the answer then make sure to check out JOE’s preview of the Watch_Dogs over here.

popular
James May reportedly hospitalised after crashing into wall at 75mph filming new show
Disney+ has just added 10 big movies to its library
Netflix has just added an incredibly tense 97-minute thriller
QUIZ: You'll need to be razor-sharp to get 100% in this General Knowledge Quiz
An exciting Irish crime thriller is among the movies on TV tonight
The JOE Music Quiz: Week 117
The JOE Friday Pub Quiz: Week 307
You may also like
4 weeks ago
PlayStation confirms 17 games coming to PS Plus in July
1 month ago
WATCH: The new God of War Ragnarök trailer FINALLY reveals the release date
2 months ago
God Of War Ragnarök reportedly set to set for release in November
2 months ago
JOE Gaming Weekly - A very good week for Star Wars fans
2 months ago
PlayStation unveils all-new PS Plus game line-up
5 months ago
Horizon: Forbidden West is the first must-play game of 2022
Next Page