COMPETITION: Win a delicious BBQ day at the The Big Grill

Brought to you by Bodytonic

The Big Grill is returning for its sixth year to Herbert park, Ballsbridge, Dublin 4 from 15-18 August 2019.

It’s Europe’s largest BBQ and craft beer festival and absolutely not to be missed! The line-up is a who's who of internationally acclaimed talent serving up live fire dishes. The only rule is that they must cook using natural charcoal and wood only; no gas or electricity.

First on the line-up is Head Chef of Clanbrassil House Grainne O'Keefe. The Irish woman is also Culinary Director for BuJo and has previously had a residency in The House of Peroni. 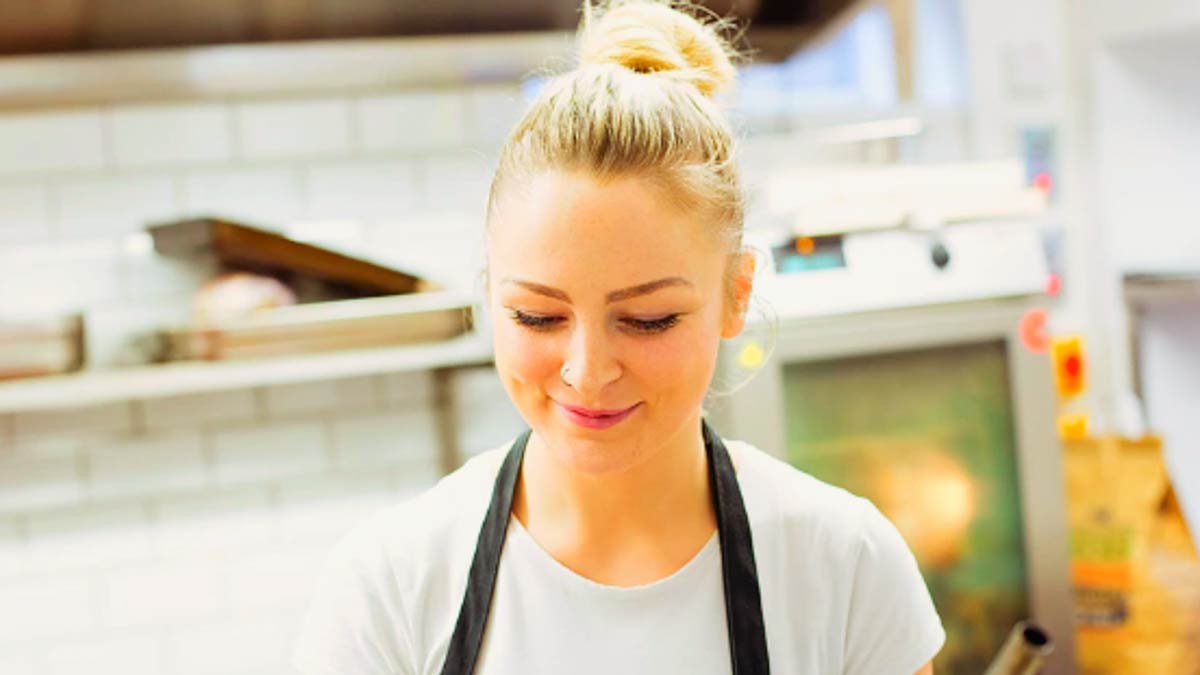 Other big names to appear are Lee Tiernan of Black Axe Mangal, Matty Matheson of VICELAND, the one and only DJ BBQ and much, much more.

There will be strict rules around cooking, and competitive fire pits are being built around Herbert Park in the lead up to the weekend.

There’s going to be a brilliant variety of restaurants in the vicinity too! From Lucky Tortoise to Box Burger, you’re bound to have heard of some of these top spots. Don’t worry, there will be an amazing selection of craft drinks to wash it all down with too. 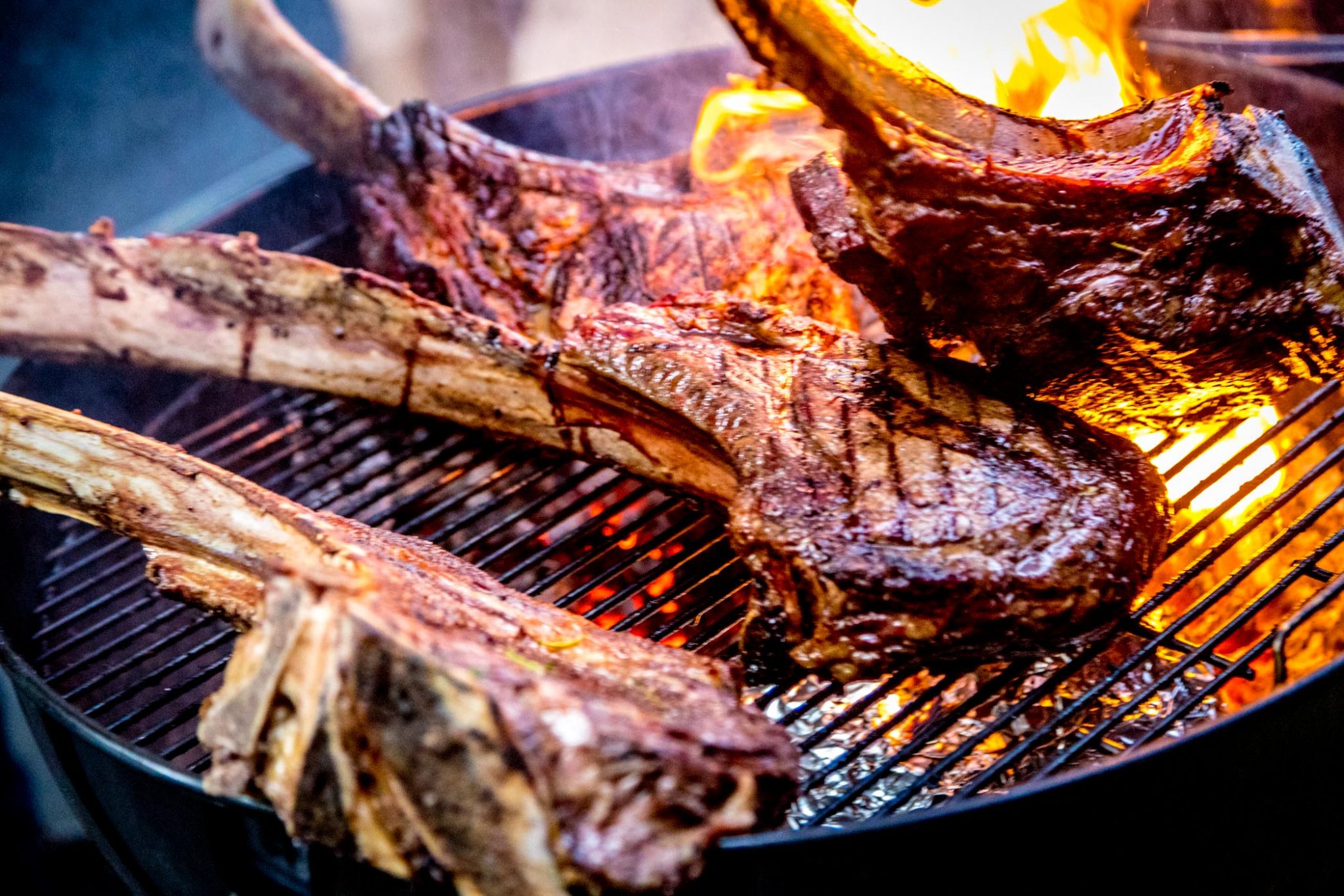 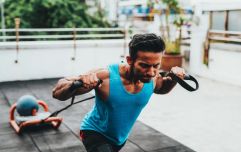 COMPETITION: Win a 12-month membership in a gym of your choice

END_OF_DOCUMENT_TOKEN_TO_BE_REPLACED

The festival will bring in over 20,000 visitors to learn about barbecuing, grilling, smoking. And with the super reasonable ticket pricing, why wouldn’t it?

Here at JOE, we've got two tickets to give away. Just fill out the form below to be in with a chance to win!

Brought to you by Bodytonic


popular
PERSONALITY TEST: What percent tosser are you?
PERSONALITY TEST: Which Peaky Blinders character are you?
Gardaí arrest woman (40s) in relation to the three children that were found dead in Dublin
The JOE Movie Quiz: Week 38
QUIZ: Name the missing word from these famous Dumb and Dumber quotes
COMPETITION: Win a 12-month membership in a gym of your choice
Washington Post employees condemn decision to suspend reporter over Kobe Bryant tweets
You may also like
5 days ago
This week's US Powerball jackpot is a monumental €337 million, so get entering!
1 week ago
New year, new you? Thrive Festival 2020 is the answer to all of your fitness needs
1 week ago
COMPETITION: Win two nights B&B in the Knightsbrook Hotel for two people
1 week ago
QUIZ: How well do you know Will Smith's movie career?
1 week ago
COMPETITION: Win a VIP table for four to see Sharon Shannon live in Dublin
2 weeks ago
COMPETITION: Win free tickets to Titanic Belfast for yourself and a mate
Next Page