After the success of last years maiden concert featuring Tinchy Stryder at Dublin's Grand Social, #eurosaverLIVE is back, and it's bigger & better than before!

Friday 16th May - mark the date in your diary! Make note of the venue too - Monroe's in Galway City. JOE is thrilled to announce that tickets are now up for grabs for the latest #eurosaverLIVE concert, with thanks to McDonald's. And the line-up is pretty darn sweet.

O.R.B. & Gavin James will take to the stage on May 16th and this is a gig you don't want to miss. There are a limited number of places available, so we suggest you get your entries in early & often! 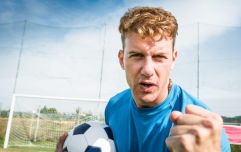 END_OF_DOCUMENT_TOKEN_TO_BE_REPLACED

2014 is undoubtedly the year of the 'selfie', with Ellen's tweet from the Oscar's becoming the most retweeted of all time. Plus the #NoMakeUpSelfie trend generated a huge amount of money for charity. So, with that in mind, we want you to send us your very own McSelfie in order to win your ticket to #eurosaverLIVE on May 16th.

All you have to do is email, Tweet or Facebook a McSelfie of you & your mates at your local McDonald's restaurant. Or alternatively you can take a snap of yourself with some items from the McDonald's menu. Just make sure to include the #eurosaverLIVE hashtag with your picture. Easy peasy!

And if you're shy (we doubt it!), you can upload your picture using the form below!

But that's not all, we have an extra incentive to get involved - one lucky McSelfie will win a smartphone to the value of €500! Pretty decent, eh. Tickets to a gig AND a smartphone! You're welcome! 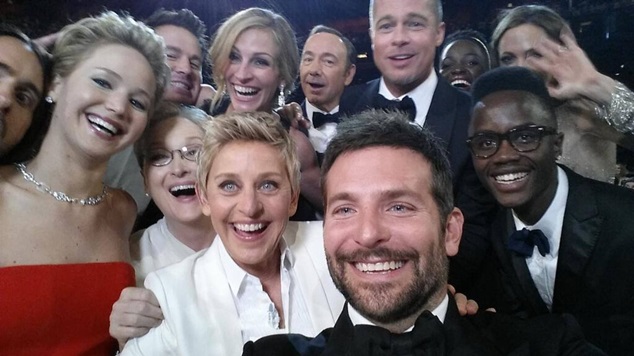 You can submit as many McSelfie's as you like up until Friday 9th May. And believe us, the prize is well worth it - you & a guest will be up close & personal at a live gig with 2 of Ireland's hottest talents, with some fantastic spot prizes up for grabs on the night, as well as McDonald's vouchers and an intimate DJ session with iRadio's Steven Cooper to keep the party going into the early hours.

And there you have it, #eurosaverLIVE is back with a bang! So, make sure you're there for what promises to be an incredible night.

House of Rugby Ireland · Ireland's feel-good win, Casey's initiation song, scrapping Sexton and Scott Williams interview
popular
Eoghan McDermott to leave RTÉ after six years (Report)
€17,500 worth of cocaine found at street party in Limerick
One man has been charged following Limerick street party, 50 FPNs issued
Sony are giving away a free game to all PS4 and PS5 owners
NUIG students told to write 2,000 word essay for breaching Covid rules
Someone in Ireland is €500,000 richer following Tuesday's EuroMillions draw
One of the most fertile men in Ireland is a guest on tonight's Claire Byrne Live
You may also like
2 hours ago
NUIG students told to write 2,000 word essay for breaching Covid rules
1 month ago
Tech company Genesys to create 100 new jobs in Galway
2 months ago
GMIT President issues apology after video footage leaks of lecturers insulting students
4 months ago
US software company to create 200 jobs in Galway
5 months ago
QUIZ: How well do you know the towns and villages of Galway?
5 months ago
Senator calls on the army to assist the Gardaí following large gatherings in Galway
Next Page