Recently described by The Sun as having â€˜a face like a race-horseâ€™, Cumberbatch not only laughs at this assessment but shares the same opinion. It was in a recent interview with Marie Claire that the modest actor agreed - â€˜Iâ€™ve always said Iâ€™ve got an odd, long, horse-like faceâ€™. 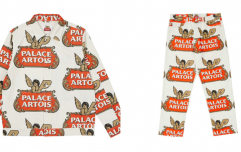 END_OF_DOCUMENT_TOKEN_TO_BE_REPLACED

That said, over the past few months this equestrian-resembling fellow has reached bone fide sex-symbol status.Â  Best known for his roles in Atonement and The Other Boleyn Girl, not forgetting TV dramas such as Hawking and Small, there was always a risk of the actor being typecast as the nerdy, drippy one.

Then along came Sherlock, the BBCâ€™s modern remake of the Victorian classic. Featuring Cumberbatch as Sherlock and Martin Freeman (The Office) as his trusted J Watson, the success of the series took everyone, including the producer, Â by surprise, pulling in a whopping 7.5 million viewers for its pilot episode. 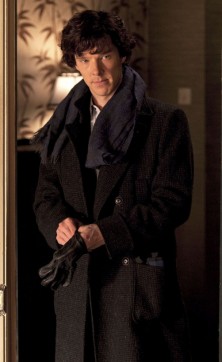 Benedict makes it look easy once more in his Sherlock attire

Cumberbatch finds the new-found sex-symbol status the role has given him funny. Regarding Holmesâ€™ character as â€˜an asexual sociopath, dismissive of relationshipsâ€™, perhaps itâ€™s down to his treat-them-mean, keep-them-keen approach.Â  A big part of the attraction is down to Holmesâ€™ sense of style. A style which is down to costume designer Sarah Arthur, with not a deerstalker in sight, Arthur questioned just how style-conscious the detective would be, and so chose â€˜classic suits with a modern twistâ€™.

Cumberbatch, who loves to loves to dress up in suits, has exclaiming that â€˜style is one of lifeâ€™s joys- itâ€™s something to be celebratedâ€™. The actor looks great at those dressed up occasions, with his dressed down, cocktail-worthy wardrobe choices perfect to emulate this coming season. The usual work-to-pub outfit just will not do!

The key is not to fret, keep it simple and stand tallâ€¦ preferably not on a tables after availing of the six too many, before the free bar closes, all the while fashioning the tie-around-head lookâ€¦ never the most attractive.Â  There is also no need to don a full-on suit and tie - get festive and have fun.Â  The trick is to choose your items wisely. Like Cumberbatch fit a good quality shirt with a classic pair of trousers and dress shoes (remember the probability of your jacket being left draped over a chair is great, so do spend time picking the shirt that suits you best). 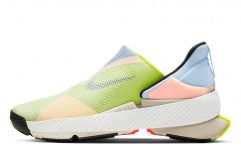 END_OF_DOCUMENT_TOKEN_TO_BE_REPLACED

This relaxed cocktail look, is one that introduces a calm comfortable confidence. Using this as your starting point it is up to you whether the occasion calls for a tie or blazer. Adding that bit of flair as you may opt for a cravat draped over the lapel of your overcoat. 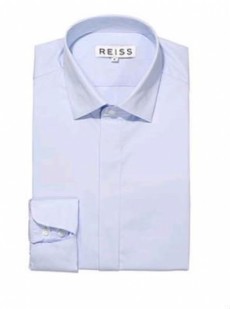 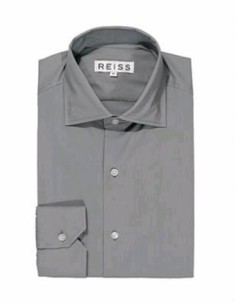 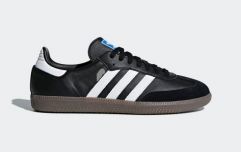 END_OF_DOCUMENT_TOKEN_TO_BE_REPLACED

There are plenty of shirt options to chose from, so do shop around, taking into account the fit (nothing too small i.e the buttons do not gape and that it tucks into the trousers of choice neatly) as this will help you avoid being self-conscious and pulling at your clothes. Â Remember rocking an open collar on a nice shirt can be just as effective, if not more so, than a tie and shirt option. 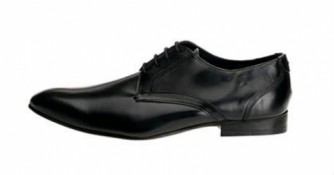 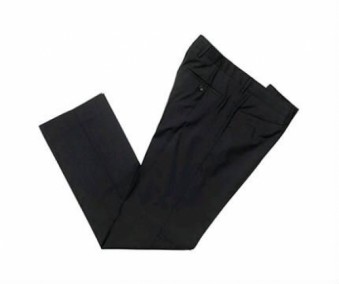 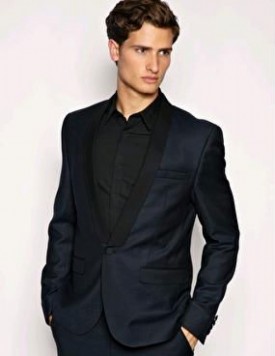 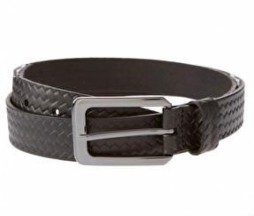 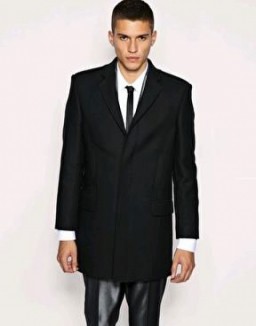 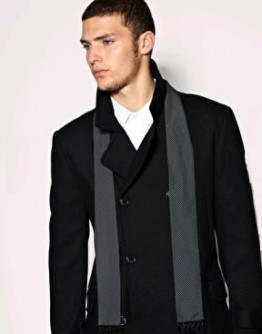 if you too were loving the Cumberbatch's Sherlock look during, the suits were from Spencer Hart, the shirts Dolce & Gobbana, and the coat (and what a coat!) is the Milford from Belstaff.

The Big Reviewski || JOE · TBR Spotlight: The Falcon and the Winter Soldier Episode Five - 'Truth'
popular
The 50 most iconic songs of all time* have been revealed
The JOE Friday Pub Quiz: Week 239
PICS: The man with the biggest penis in the world has one unbelievable problem with it
People think they've figured out the ranking of the viewers on your Instagram Stories
Peaky Blinders star Helen McCrory dies aged 52
Amazon is spending $650 million just on the first season of their The Lord of the Rings show
Stephen Donnelly says he "couldn't care less" about being mentioned by his department on Twitter
You may also like
8 months ago
New Irish fashion label seeking ‘burly’ male model to be the face of the brand
1 year ago
Aer Lingus unveil brand new uniform for flight attendants
1 year ago
Nine outfits you have definitely seen men wear on a night out in Ireland
1 year ago
These 'shoe condoms' could be just what you need this festival season
1 year ago
PICS: The new male and female Garda tracksuits will be a big hit this summer
1 year ago
Testing the waters of men's "fast fashion" and online shopping
Next Page