Where does your name rank?

During a recent discussion with my sisters about their pregnancies, the topic of conversation inevitably turned towards what my future nephews or nieces might be named.

While my suggestions for them to use the monikers 'Zutroy' and  'The Hulk' weren't well received, it did get me thinking about those names that have become increasingly unpopular in Irish society. 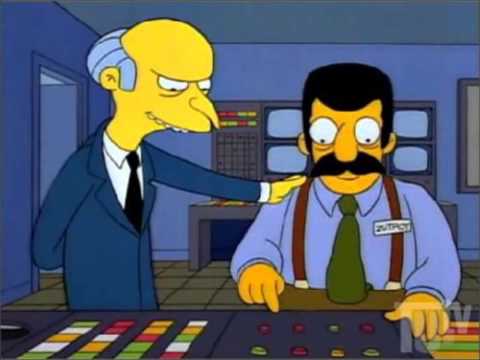 END_OF_DOCUMENT_TOKEN_TO_BE_REPLACED

You may recall this list that revealed the most unpopular names in Irish society - bad news for anyone that's called Fergus, Bartholomew, Ronald, Carmel, Ursula, Nuala, Imelda, Dolores, Brenda or Brigid because not a single child was given those names in the last Census conducted back in 2014 - but the 100 most popular names in Ireland still has some very noticeable omissions.

Names like Paul, Carl, Tony, Eric and many more have all failed to crack the top 100.

Where does your name rank in terms of popularity? 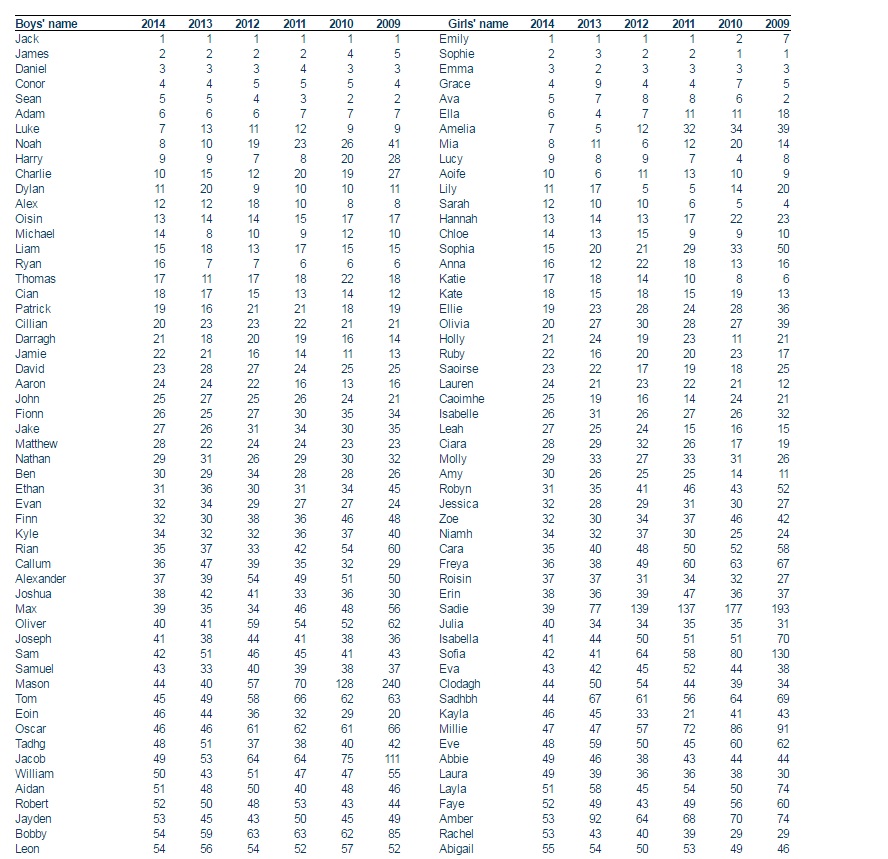 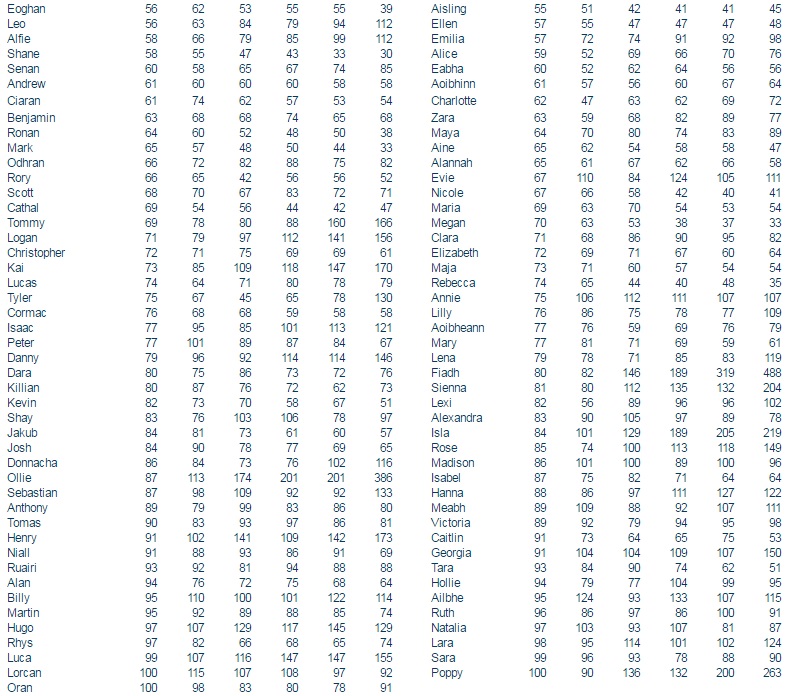 popular
Gardaí unveil new Armed Support Unit vehicles to replace older models
Netflix has just added 33 very big movies to its library
The full list of cancelled flights in and out of Dublin Airport on Monday (so far)
One of the greatest crime movies of all time could be getting a sequel
Amazon Prime Video has just added 51 big movies to its library
Increase in passenger charges at Dublin Airport may be on the way
An action-packed thriller is among the movies on TV tonight
You may also like
3 days ago
QUIZ: How well do you know your Irish history?
4 days ago
QUIZ: Can you name all the counties in Ireland without the letter 'A'?
1 week ago
New €360 million plan announced to tackle gender-based violence in Ireland
1 week ago
Eir prices to increase every April from next year
1 week ago
A hidden gem stands out at the top of TripAdvisor's list of the top 10 attractions in Ireland
1 week ago
Tomorrow is set to be the hottest day of the year but it’s not going to last
Next Page