As the final ingredient in our Jameson, Ginger & Lime series, we chat to improv ninja and festival instigator Neil Curran on how he is combined the world of performance, comedy and festivals and carved out a unique path of creativity to bring a previously unseen art to the masses. 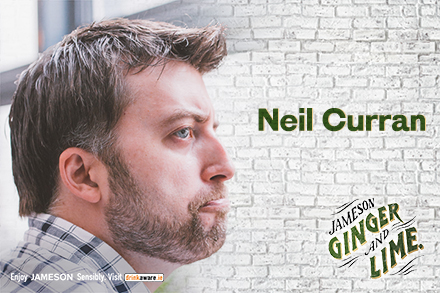 Bursting through the noise

When Curran was first initiated into the cult of improv, Cork’s Snatch club was one the few dedicated outposts in the country. 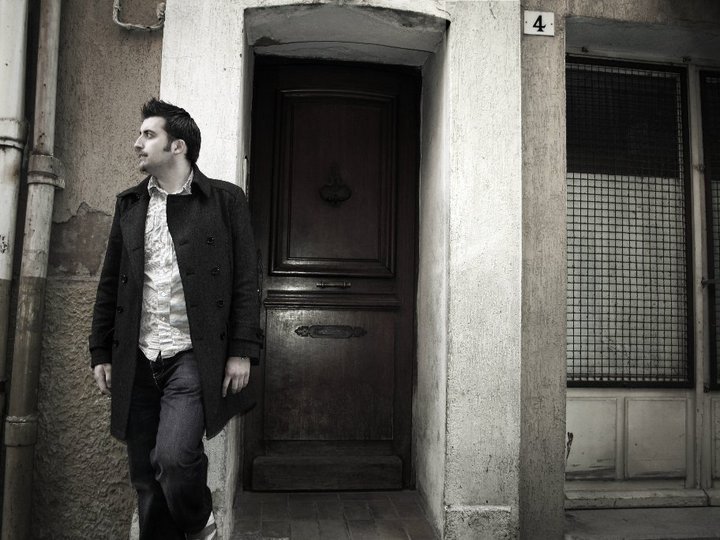 During the early days, he also plied his trade as part of a theatre group. But the world of theatre was far too rigid for Neil who found his free spirit was more satisfied by the collaborative and lawless energy provided by improve.

Every journey begins with its first step

END_OF_DOCUMENT_TOKEN_TO_BE_REPLACED

Both Curran and improv in Ireland have come a long way since those early days; Curran is now at the helm of one of the world's fastest growing improv festivals.

Taking on the Jameson, Ginger & Lime mantra of doing it your own way Neil explains what inspired him to bring improv to Ireland.

“A few years ago I was teaching a class in Shanghai,” he tells us. “I was working with friend who had moved over and learned Chinese through teaching improv. Naively, I presumed there was no real scene in Asia – then I found out there’s festivals in Hong Kong, Seoul, Manila. Naturally, I thought: why don’t we have one in Dublin?”

You are the show

END_OF_DOCUMENT_TOKEN_TO_BE_REPLACED

The success of the festival has been built on the bedrock of years of hard work by Curran and the rest of the community. He leads from the front with his own show, Neil+1.

The concept could strike the fear of god into any improv newbie. At each show he plucks an audience member, preferably one who’s never been to a show before (let alone performed) and invites them on stage to riff with him.

For anybody who’s been on the receiving end of abuse by stand-ups, this may sound like hell, but Curran is at pains to make the whole process a positive experience.

“The aim is to make the other person look good – the philosophy of improv is that there’s no wrong way to do it. I’ve never had a disaster with Neil+1 – once the audience member moves out of survival mode, you can see a complete change come over them, and that’s when they get creative.” It’s this notion of seeing where a path can take you is one that will resonate with Jameson, Ginger & Lime fans.

Bored in the boardroom?

It’s not just on the stage that Curran is preaching the power of performance. Realising there are only so many mindfulness gurus you can lock employees into a conference room with, employers and institutions are booking improv crash courses for their staff.

Neil visits the Googles, O2s and Facebooks of the country for workshops that are becoming an increasingly popular way of learning how to be comfortable making a bit of a tit of yourself in front of your peers and realising just how elastic your brain and body can be. In improv, he says, “it’s not what you teach; it’s how you teach it".

His craft faces an uphill struggle: from setting its stall apart from stand-up to a lack of funding recognition of it as a standalone art. Rather than a charm offensive though, Curran explains that the beauty of improv is its virality.

“There’s not much that compares to the hit, the thrill of getting your first laugh or round of applause. But it’s the kind of thing that you can’t relate through words, so you go off and convince your friends to try it too. You know, like cults.”

If improv is a cult, then Curran makes for a charismatic leader. We ask him to let us in on the secret mantra for any new initiates: “do it, do it, do it.”

A challenge we’re willing to accept.

This summer Jameson, Ginger & Lime is challenging you to experience something new and different.

To enter the competition and be in a chance of winning a Jameson experience for you and two friends just visit http://www.jamesoncultfilmclub.ie/jameson-ginger-and-lime

*Competition closes May 30th. T&Cs apply. The competition is valid for over 18s only.​ 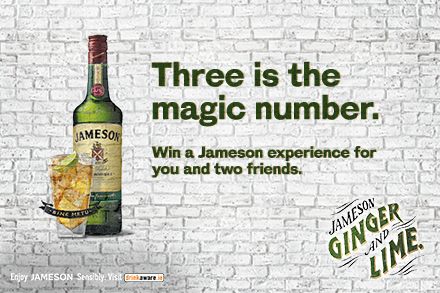 popular
Here's how to make €9-11 on Revolut in just a few minutes
Green Party representative calls for a temporary ban of stag and hen parties in Ireland
Pop Idol star Darius Campbell Danesh has died, aged 41
Off-duty Garda arrested in Tipperary on suspicion of drink driving
QUIZ: You won't be able to correctly guess the meaning of all these words
Murder investigation launched following death of 75-year-old woman in Kerry
An stress-inducing music drama is among the movies on TV tonight
You may also like
1 month ago
Comedian Rhod Gilbert reveals he is undergoing cancer treatment
1 month ago
Celebrity Juice axed by ITV after 14 years as Keith Lemon pays tribute to "the longest most fun party"
2 months ago
One of the best sitcoms of recent years is finally available to watch in Ireland
3 months ago
Dave Chappelle attacked on stage during Netflix stand-up show in LA
3 months ago
Derry Girls creator admits she was nervous about some jokes in the new season
3 months ago
One of the best (and most important) stand-up comedy specials in years is now available to watch at home
Next Page