A couple in China gave each other quite the public dressing down on a busy road that left onlookers with an eyeful.

The unusual sight occurred a few days ago when the couple had a heated argument that led to them stripping down to their short and curlies, despite the busy surroundings in the Guandong province.

One eye witness claimed that the man stripped down first before his partner did likewise for reasons we can’t quite fathom out. 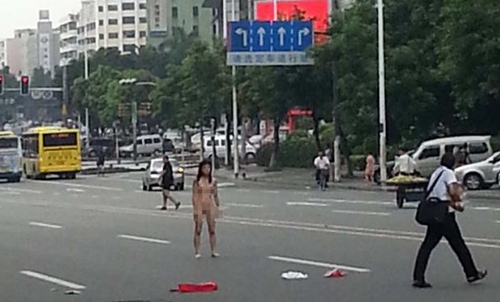 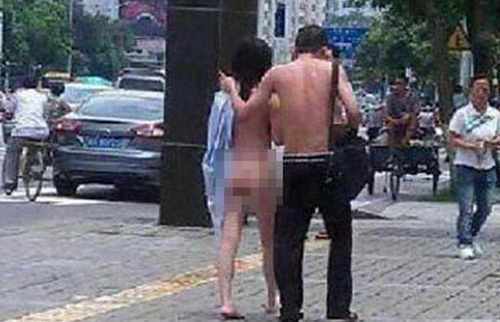 You really do see something new everyday.

popular
Weather advisory issued for all of Ireland, with snow on the cards
EA Sports respond to 'baseless' lawsuit over alleged scripting in FIFA 21
QUIZ: Can you guess these European countries from their outlines?
Here’s how you can get 20 bets for €2* for the next EuroMillions jackpot
The JOE Movie Quiz: Week 80
Record Christmas bonuses worth €390 million to be paid to 1.6 million recipients next week
Here are the Top 10 most-watched music videos in Ireland in 2020
You may also like
3 months ago
Donald Trump signs executive order banning TikTok from the United States
8 months ago
China reports no new domestic cases of Covid-19 for the first time since outbreak
9 months ago
Coronavirus cases in mainland China fall to lowest number since January
9 months ago
Chinese scientists report spread of coronavirus to humans likely linked to one specific animal species
9 months ago
Department of Health advises Irish citizens to leave China
9 months ago
First death from coronavirus outside of China confirmed
Next Page