"The song is a cover of Paolo Nutini's Iron Sky, and was recorded in prison. It was recorded on an aging iMac, using a very old version of GarageBand. We recorded a whole album whilst we were incarcerated... but this one is special."

Gary Cunningham is a writer, a musician, a painter and a former prisoner.

The Dubliner has spoken to JOE about his experiences in the Irish prison system - he spent time in both Mountjoy and Loughan House, an open detention centre in County Cavan - and reveals how he fought against alcoholism and depression to make the most of his time behind bars. 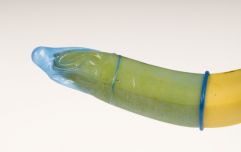 FEATURE: What it's like to be a gay sex worker in Dublin

END_OF_DOCUMENT_TOKEN_TO_BE_REPLACED

In total, he spent two years and nine months in prison for the possession of cannabis with the intent to supply.

The 37-year-old Gary was released in November 2014, having used his time in prison to write his first novel and form a band called The Off#enders.

The band recorded an entire album while incarcerated, including this blistering cover of Paolo Nutini's Iron Sky. 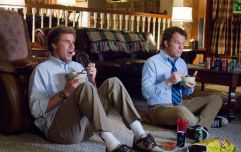 END_OF_DOCUMENT_TOKEN_TO_BE_REPLACED

Cunningham's best friend and the band's lead singer, whom he can't name for now, has just been released from prison himself ("He is also the bass player, which is a skill he only learned how to do in Mountjoy.")

"It was the most shameful time of my life," Gary tells JOE.

"I was incarcerated for holding drugs in my possession, my first ever serious altercation with the law. I come from a wonderful home, and can honestly say that the reasoning behind my incarceration was solely as a result of my selfish and disgusting ways.

"I was an alcoholic and I was falling deeper and deeper into depression but, believe it or not, prison saved my life. It scared the living jaysus out of me and it put manners on me. I promised myself that I would win back the love and trust of my family whom I had let down so so much."

He wrote the song 'She' for his mother, whom he describes as "his rock, who stood by me after all I had put her through. I made this video shortly after I was released as a surprise for her for Mother's Day." 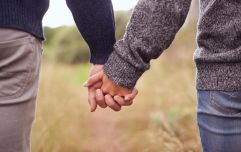 "How I came out as gay to my ex-girlfriend..." An Irishman tells his story

END_OF_DOCUMENT_TOKEN_TO_BE_REPLACED

Much of The Off#enders's music was recorded in Loughan House, using "an aging iMac and a very old version of GarageBand. In fact, we recorded a whole album whilst we were incarcerated."

Gary describes how keeping busy with various projects while inside saved him from a lot of anguish, preparing him for his release.

"I coined a phrase whilst inside Mountjoy Prison, 'It's not the time you do... it's what you do with your time.'"

He has also finished his first novel, 'Joys of Joy,' which he is currently attempting to get published. 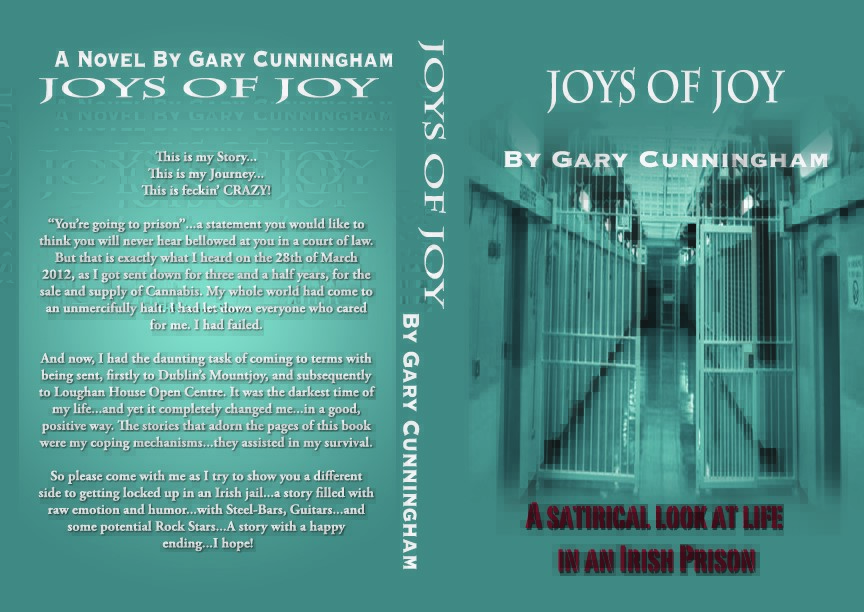 He writes about the book in a blog that he updates regularly: "I have confidence that it will show the changes I have made to myself. It will illustrate a very different way to 'do your jail'. I hope the reader will find humour and positivity in it."

In the book he writes about meeting his partner, Antoinette, in prison. He wrote a song about her for The Off#enders' album and says, "I just wanted to show everyone how much I love this woman and how grateful I am for all she has done for me. She is one of the biggest contributing factors in the radical change that my life has undergone."

The book is full of anecdotes, one of the best of which revolves around Valentine's Day, tobacco, some suspicious prison guards and Gary's ability to mix entrepreneurship with his skills as a poet.

Excerpt from 'Joys of Joy', by Gary Cunningham:

I also started to write poems for lads for their loved ones. Poems they could put in birthday/anniversary cards, or just to use if they were in the dog house.

Some of the lads would tell their ladies they wrote these poems themselves, which I thought was funny. Basically, if a lad wanted a poem, but wanted it to look like it came from him, I would ask him to tell me: a) his nickname of his partner, and, b) a little secret only the two of them would know.

I would then write an extremely romantic, most times heartbreaking and lonely poem, and would work the information they had given me into it, all of which crescendoed in positivity and hope for the future.

Valentine’s Day was my busiest day.

I charged a half ounce of tobacco for an A4 poem. If they gave me a photo of their partner, I would scan it in the computer workshop, upload it to a computer and then open the photo in a prehistoric version of Photoshop. I would then tinker with the levels of the photo to get it looking just right, and then type the poem I had just created over the picture.

I would then laminate it and give it to the always grateful prisoner. Value for tobacco if I do say so myself… I put a bit of effort into this reader!

Two things happened that Valentine’s Day, that to this day makes me laugh.

Firstly, I had so many prisoners coming and going from my cell collecting their poems that an officer whom I got on with, pulled me to one side and warned me not to, quote: “Fuckin’ attempt to be sellin’ drugs…they’re watchin’ ya like a hawk."

Duly my cell was searched, as was I. As the officers ransacked my cell I stood there with, a most likely, cocky grin plastered across my face. “Where are the fuckin’ drugs Tommy?” asked one of the intimidating officers. “I think they are what you are looking for lads," I replied as I pointed to the large stack of laminated A4 sized photos with poems strewn across them and the increasing pile of half ounce tobacco pouches that were sitting on my desk.

After a very short explanation of my budding enterprise, the officers had a giggle and went on their merry way.

popular
The JOE Friday Pub Quiz: Week 314
Johnny Depp/Amber Heard trial movie unveils first trailer and it's not good
“Megaproject” MetroLink takes next step towards construction
Disney+ has just added 9 huge movies to its library
QUIZ: Can you name all the EU countries containing the letter "i"?
Jeffrey Dahmer’s dad thinks he knows what’s to blame for son becoming a serial killer
Community movie finally confirmed – though some major cast members are missing
You may also like
2 years ago
Why the milk first in your tea approach is actually better
4 years ago
WATCH: 22-year-old Irish electronic prodigy EDEN on making it in America and the wild music Irish scene
4 years ago
"I've become great friends with my demons" - Snow Patrol's Gary Lightbody on the most personal album of his life
4 years ago
Instagram's newest feature will become even more popular than the boomerang
5 years ago
FEATURE: Steven Van Zandt on Bruce Springsteen, going solo and the ending to The Sopranos
5 years ago
After reading this, you'll never put your feet on the dashboard of a moving car again
Next Page