PIC: Michael Healy-Rae met the Teletubbies and looked chuffed with himself

Michael Healy-Rae met two of the Teletubbies this morning, and it's like looking at a glimpse of a government from a different dimension.

Known for being one Ireland's hardest and most brash politicians, Healy-Rae is probably the last TD you'd expect to see posing with Lala and Po from the beloved children's programme.

The three of them met before the filming of this morning's Ireland AM - where Healy-Rae is scheduled to talk politics and the Teletubbies are there to... take part in whatever is happening here.

Anyway, Ireland AM posted a picture of Healy-Rae with the two aliens (we're pretty sure that they're aliens) to their Twitter account:

CAPTION THIS! We'll be joined by @MHealyRae next and earlier he met the Teletubbies #IrlAM pic.twitter.com/xNmZMwDuCx

We imagine that Danny Healy-Rae will be disappointed that his brother didn't get to meet his favourite character from the show, though: 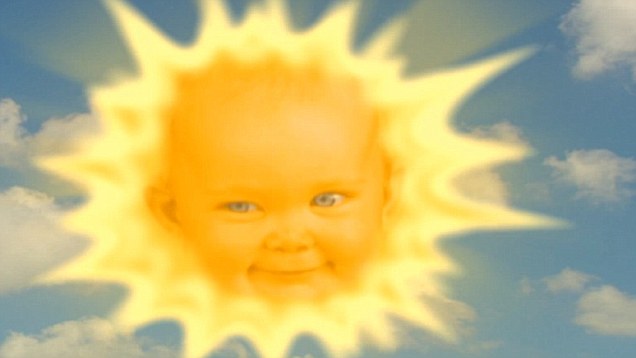 popular
Amazon Prime Video has quietly added 18 big releases to its library
Large crowds gather outside Tullamore courthouse as man charged with murder of Ashling Murphy
Over 80% of people working from home could be missing out on €100 tax relief
WATCH: This foul-mouthed argument proves the Irish language is alive and well
60 jobs available on Stena Line with 50% of your time spent not working
A gripping '90s thriller is among the movies on TV tonight
Here's the line-up for this week's Late Late Show
You may also like
4 months ago
Shane Ross: Government should consider banning young people driving at night
10 months ago
Michael Healy Rae says calls to change The Kerryman to The Kerryperson are "absolute balderdash"
1 year ago
Michael Healy-Rae says weekend scenes in Killarney wouldn’t have happened if pubs were open
1 year ago
Michael Healy-Rae questions Leo Varadkar on decision to postpone reopening of pubs to next month
2 years ago
The reason why Michael Healy-Rae and Paschal Donohue clashed in the Dáil
2 years ago
Michael Healy-Rae reveals the real story about Enda Kenny offering him a ministry
Next Page