Pic: Mr Tayto has another doppelganger, an extremely musclebound one, in Australia

We're starting to think that Mr Tayto's mother must have got around back in the day.

Earlier this week, we brought you word of a crisp mascot from Malta who, if not Mr Tayto's brother from another mother, then is definitely his fellow crisp from another packet.

What we're trying to say is that they look very much alike.

Galway castle makes list of weirdest Airbnbs in the world

END_OF_DOCUMENT_TOKEN_TO_BE_REPLACED

As it turns out, mascots that look like Mr Tayto are not confined to Europe, as was confirmed in an image of another doppelganger, this time from Australia, sent into us by JOE reader Shane Corcoran.

Being from Down Under, it'll be no surprise to learn that Mr Tayto's Australian equivalent looks fitter, more tanned and more muscular than our beloved crisp mascot. 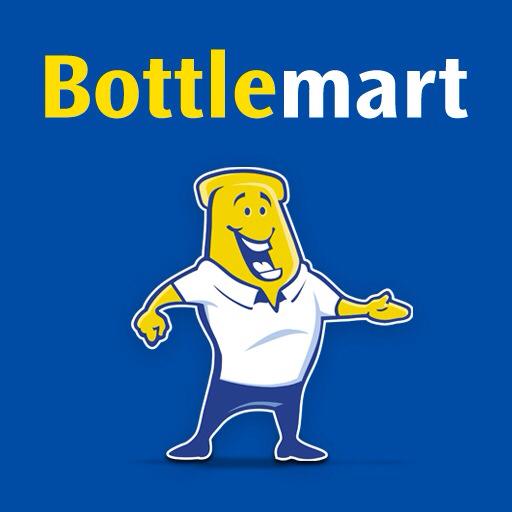 No doubt he's a dab hand at the surfing, meets Alf for grub at the Diner and tells 'Flathead' Mr. Fisher to rack off to Yabbie Creek every opportunity he gets too.

Whatever he's like, he certainly bears more than a passing resemblance to Mr Tayto, who might be seeking some frank answers from his mother in the very near future.

Hat-tip to Shane Corcoran for sending this one our way

popular
One of the best Irish movies ever made has just been added to Netflix
The movie described as "Showgirls in a convent" has a tentative Irish release date
One of Keanu Reeves' best movies has just been added to Netflix
A who's who of Irish music pay tribute to the late Mic Christopher in new documentary on his life
QUIZ: Can you get 20/20 in this desperately tricky capital cities quiz?
New airline to provide low-cost flights from Ireland to Iceland
Here's the line-up for this week's episode of The Late Late Show
You may also like
2 weeks ago
Australian Prime Minister makes headlines with "Irish girl in a brewery" comments
4 weeks ago
Australian police release audio of moment Cleo Smith was found
4 weeks ago
Landmark court decision set to have major impact for Irish backpackers in Australia
4 weeks ago
WATCH: Australian police release footage of the rescue of 4-year-old girl after she was missing for two weeks
1 month ago
Nearly a third of young people intend to emigrate in the next 12 months, new survey reveals
1 month ago
Australia to ease travel restrictions for fully vaccinated people
Next Page