A brilliant achievement for the youngster!

Ten year-old Alex O’Grady from Loughrea, Galway, is the new World Champion of the IAME Minime Cadet class at the World Finals at the Le Mans circuit in France.

While he may have lined up on the grid in third, he was quickly up the front in the race, and stayed there to the chequered flag despite all the efforts of a large group of rivals who put him under immense pressure. 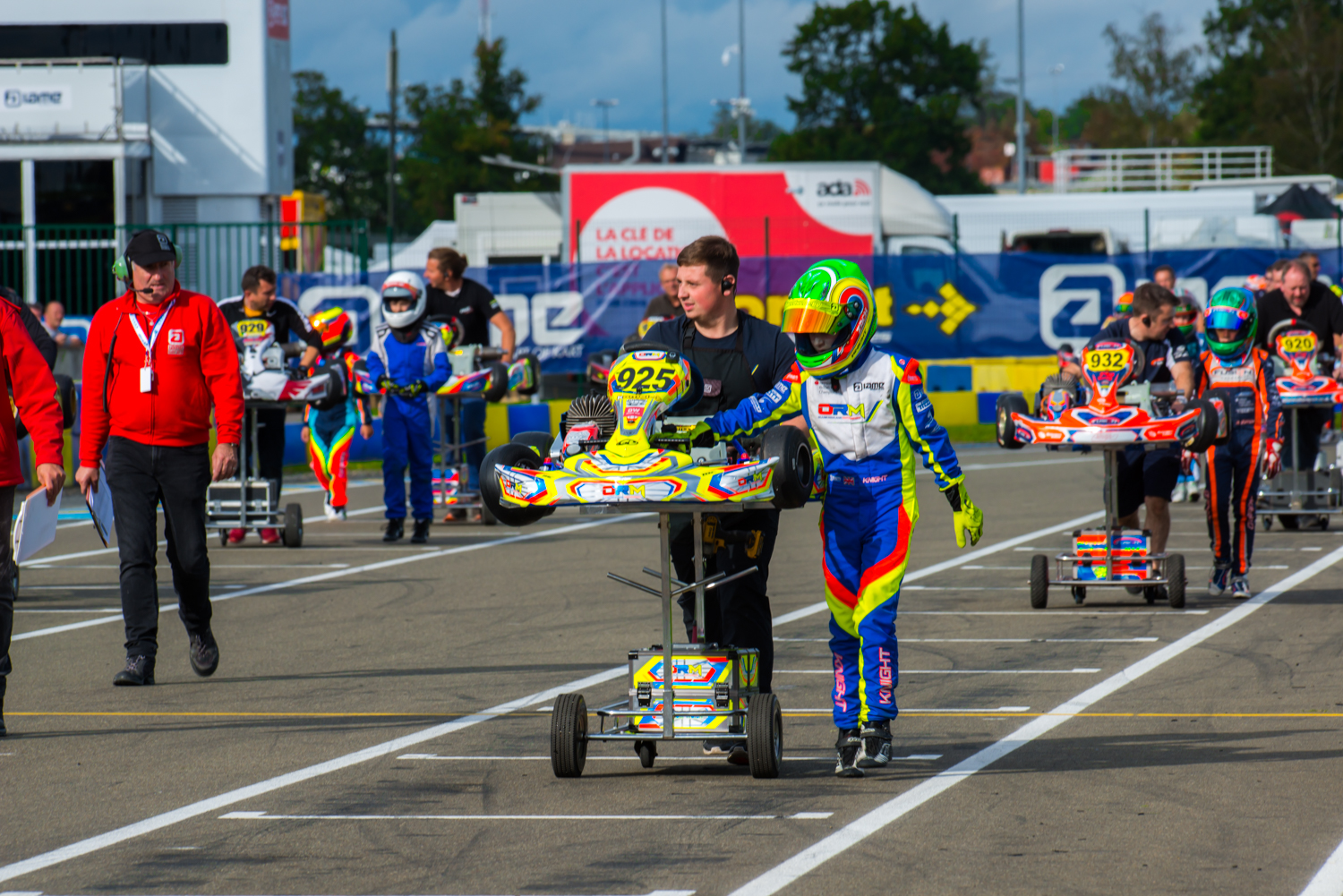 END_OF_DOCUMENT_TOKEN_TO_BE_REPLACED

O’Grady finished just one tenth of a second ahead of Britain’s Alfie Slater, with Britain’s Lewis Wherrel third ahead of another Irish driver, eleven year-old Jack Buckley from Kildare.

Andrei Dabija from Clondalkin rounded out a great race for the Irish contingent by finishing sixth.

Among the senior drivers, Dubliner Richie Faulkner took eighth place in the Final of the X30 Master class, with Belfast’s Raymie Eastwood seventh in the Pre Final.