Brought to you by Mondello Park.

Fans of motorsport are in for a treat.

Mondello Park is the place to be this weekend if you’re looking to check out some incredible modified cars and watch some of the best drift drivers in the game on the track.

Japfest 2k17 will feature action from the final round of the Irish Drift Championship and an incredible showcase of Japanese cars that car lovers are sure to appreciate. It promises to be an amazing day for any motor enthusiasts. 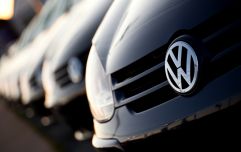 END_OF_DOCUMENT_TOKEN_TO_BE_REPLACED

Irish drivers have been tearing up the drifting scene, with the European and British drifting titles currently being held by Irish drivers. You also have a new breed of teenage Irish drivers who are moving up the ranks in the sport.

Irish superstar James Deane will be back on home soil to compete in this event. The current leader of the Formula Drift series in the US is no stranger to this track and he’ll be joined by other homegrown stars like Jack Shanahan and the 16-year-old Thomas Kiely. 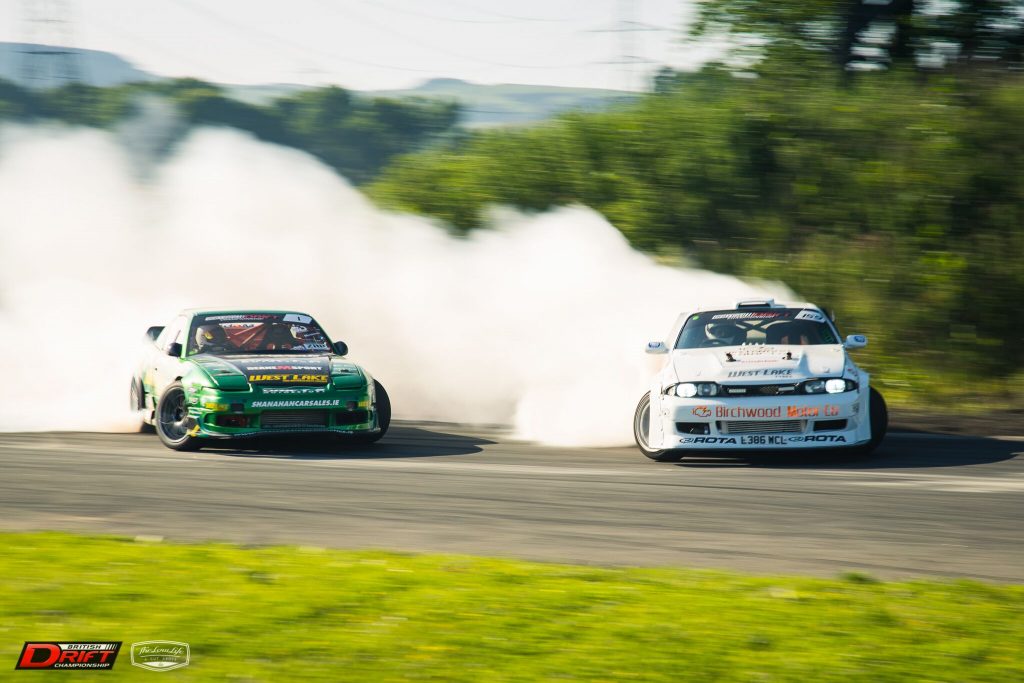 In addition to the deciders of the Irish Drift Championship and the Drift Super Series, you can also enjoy the sight of some of some seriously impressive Japanese cars and bikes in the paddock area of Mondello Park. There’ll be prizes for various categories, including “Best in Show,” and it will be a collection that will impress any motor fan. 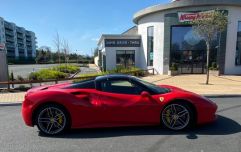 END_OF_DOCUMENT_TOKEN_TO_BE_REPLACED

The weekend’s action kicks off at 10am on Saturday, with show cars arriving from 8am. Tickets are available online or at the gate from €22.50, with free admission for U12s and limited grandstand seating available.

Brought to you by Mondello Park.

popular
Meteor shower to be visible tonight as Halley's Comet passes over Ireland
The 50 most iconic songs of all time* have been revealed
Benedetta is undoubtedly going to be the most controversial movie of 2021
Woman expecting to give birth to seven babies ends up having nine
QUIZ: Can you guess these European countries from their outlines?
Joe Duffy listener complains of being quoted €4,100 for three-night hotel stay in Kerry this summer
PICS: The man with the biggest penis in the world has one unbelievable problem with it
You may also like
1 day ago
If you’re throwing out your old phone, TV or laptop, this is the correct way to do it
5 days ago
COMPETITION: Win an epic adventure in this stunning Mayo lodge for you and your housemate
5 days ago
Irish healthcare company unveils brand new itchy scalp solution
6 days ago
Every Guinness fan needs to get their hands on this amazing Guinness Tasting Kit
6 days ago
COMPETITION: Win festival tickets, JustEat gift cards and more amazing prizes
1 week ago
There’s help at hand if you’re feeling overwhelmed by everything at the moment
Next Page