It's not often you get to experience five cities in one night. But immersed in Toyota's interactive theatre, live from the Printworks London, that's precisely what happened. 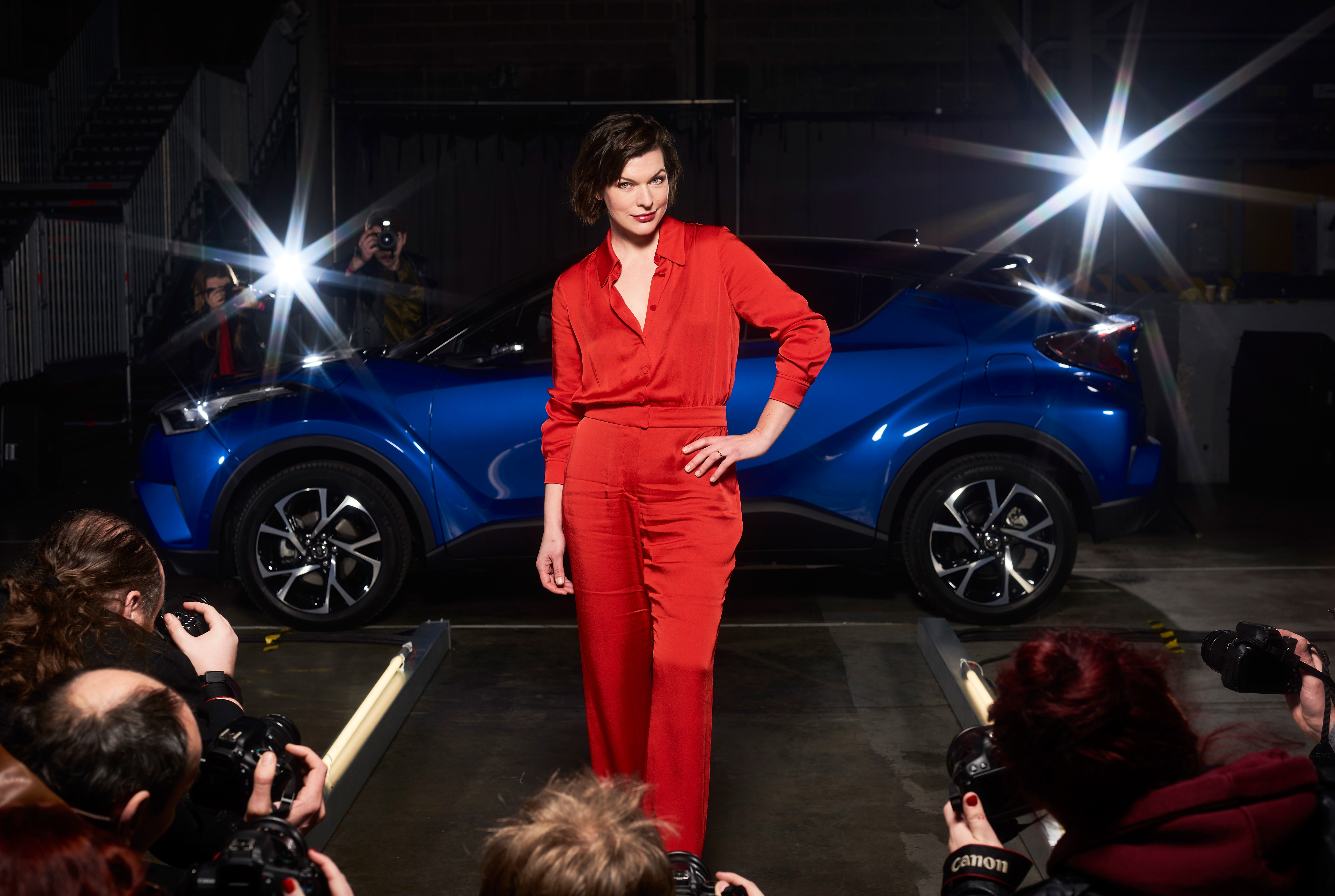 Our first stop was Berlin, where we were plunged into the heart of the city, as footage captured from Berlin's International Festival of Light was screened across our windows.

The next thing we knew, there was a knock on the car door. Opening it, we were in Milan, and were greeted by the flash photography of paparazzi, desperate to capture our image. Well, can you blame them really?

It didn't seem to work though and our new-found fame was short-lived, as we were whisked into the next room; a Parisian casino. 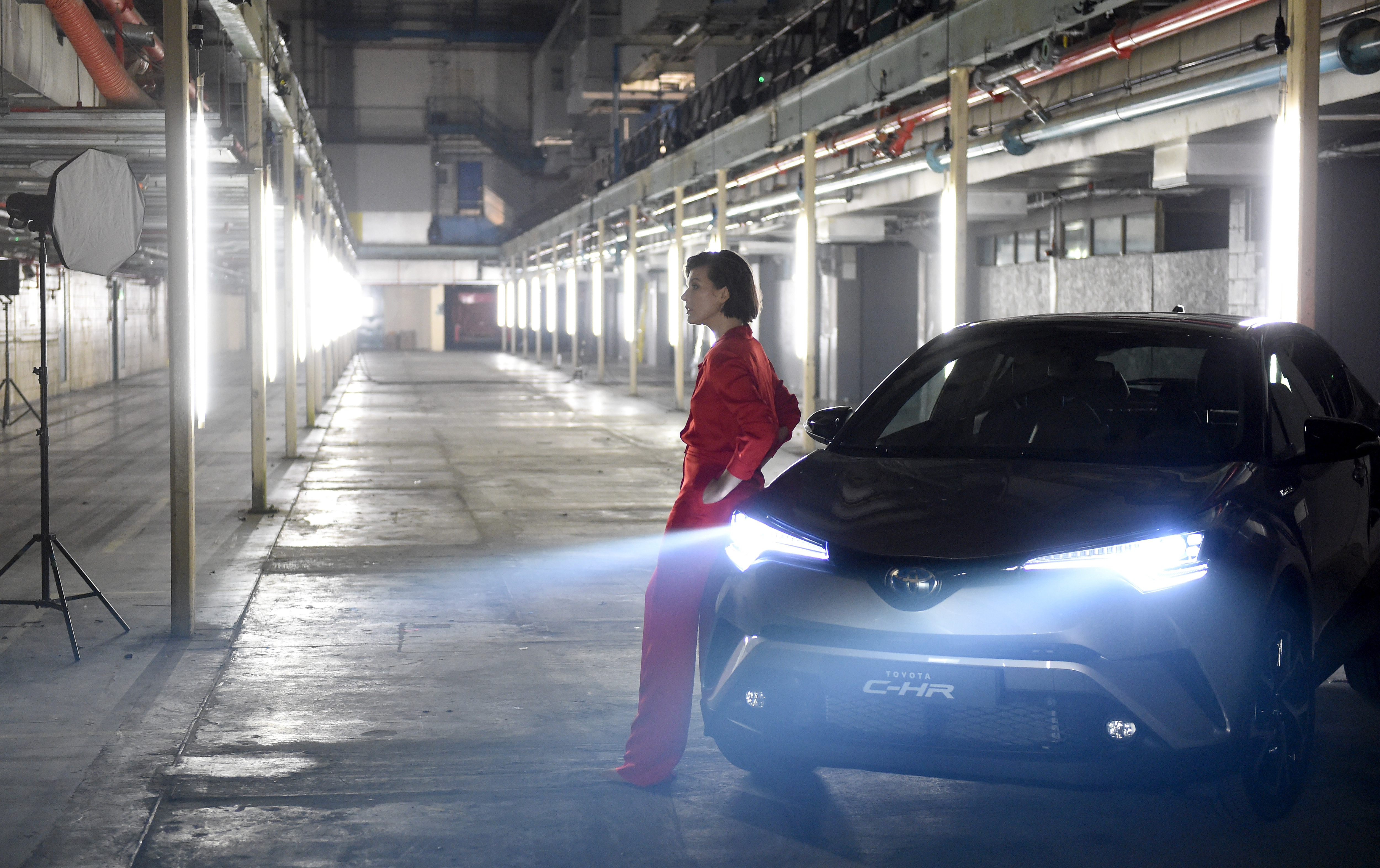 Greeted by a poker player who had been left high and dry, we were asked, "are you feeling lucky?".

Our immediate thought was, "well, actually, no, but sure we'll give it a go."

No sooner had we placed our bets and won one million euro (which we're still waiting on by the way) we were greeted by French rally driver, Guerlain Chicherit, who expertly showed us what the Toyota C-HR was capable of.

He sped us through to our next location, beautiful Barcelona, where a flash mob immediately descended on us.  They threw plenty of shapes, moving to a soundtrack blared out through the new cars JBL sound system. 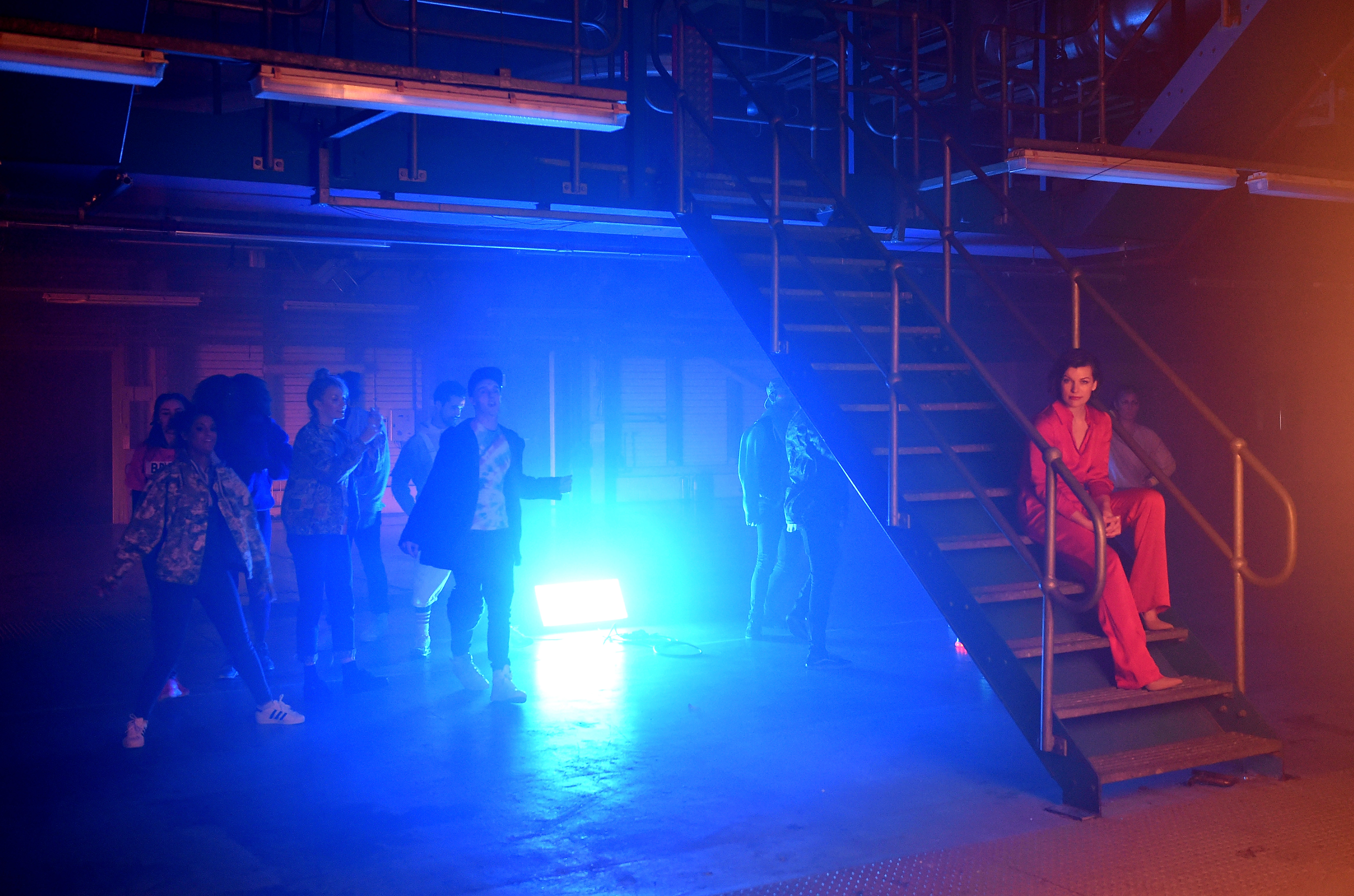 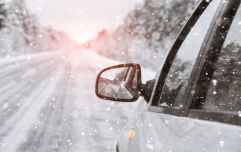 END_OF_DOCUMENT_TOKEN_TO_BE_REPLACED

Our final stop on the experience was a stylish London bar.

Sitting on high stools, we soaked up the scenes taking place all around us: two hustlers playing a card game, a couple in a heated debate, and then, Milla Jovovich herself landed in, concluding the event, before slickly leaving the immersive experience in the Toyota C-HR.


popular
QUIZ: Name the countries in Europe which contain the letter 'R'
QUIZ: Name the countries in Europe which contain the letter 'M'
The JOE Friday Pub Quiz: Week 203
QUIZ: Can you identify the beer just from its can?
QUIZ: Can you name all the countries beginning with S?
QUIZ: Name the country for each of these non-capital cities
The 50 most iconic songs of all time* have been revealed
You may also like
1 week ago
"Oh, my God! This girl is a superstar" - The night an Irish skincare brand sold out QVC USA
2 weeks ago
Incredible cash prizes up for grabs in this Huawei smartphone photography competition
3 weeks ago
"Back the industry" - Irish hotelier calls for dedicated Minister for Tourism to help COVID-hit industry
1 month ago
Philly McMahon launches Look After Yourself campaign with Irish Association for Counselling and Psychotherapy
1 month ago
The JOE Music Quiz: Week 19
1 month ago
Here’s how you can get 20 bets for €2* for the next EuroMillions jackpot
Next Page