We're still some way away from the plug-in hybrid being all-the-rage.

Almost two-fifths of Irish motorists will choose an electric car when they purchase their next vehicle, a new survey has found.

While not necessarily expected to happen within the next decade, by 2033 it is predicted that full electric driving will be completely mainstream, according to new research carried out by Toyota.

Surveying 690 Irish motorists who intend to buy a new or used vehicle within the next 24 months, it was revealed that 37% were planning on buying an electrified car, while 26% were considering a self-charging hybrid electric car.

38% said that they still intended to purchase a vehicle with a petrol engine, 25% will opt for diesel, 7% intend to choose a fully electric car and 4% a plug-in hybrid.

When asked why certain motorists would be choosing a diesel passenger car, 81% said it was down to the perceived cost-effectiveness, while 25% believe that it is the best option for the next five to 10 years.

Petrol engine cars, however, were only seen as cost-effective by 44% of intended buyers, with 23% believing that it is the best option over the next five to 10 years.

97% of drivers intending to purchase a plug-in hybrid were convinced that it was the best option over the same period of time, while 82% believe that it is the most environmentally sustainable.

Only 39% of those surveyed, however, felt that it was the most cost-effective for them. 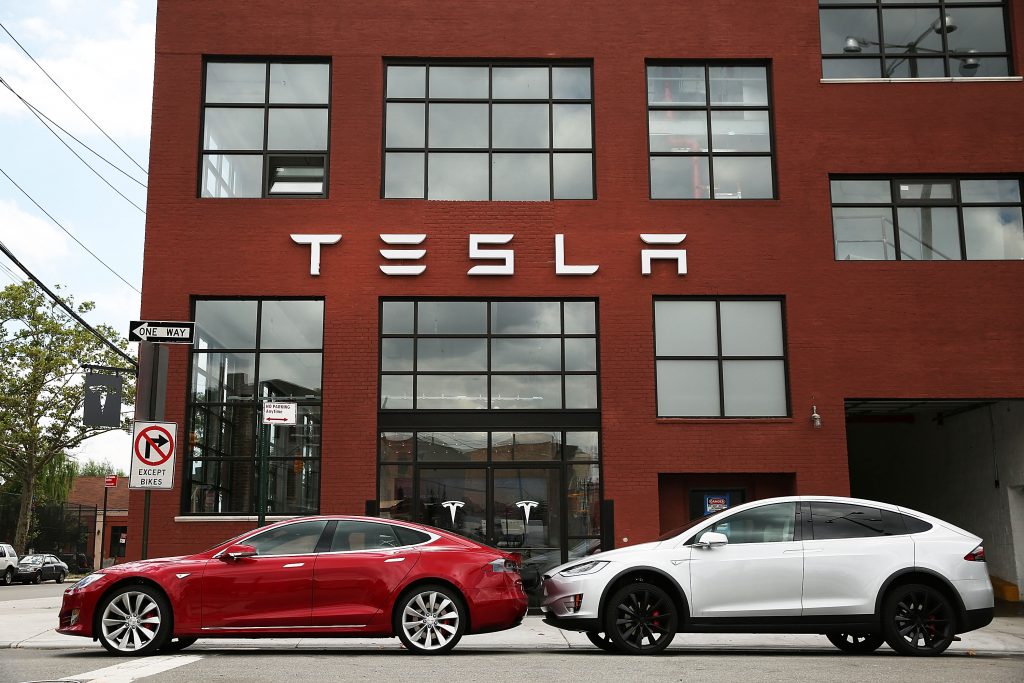 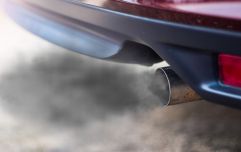 END_OF_DOCUMENT_TOKEN_TO_BE_REPLACED

The survey also points out that hybrid electric vehicles had out-performed diesel given that 26% of respondents said they intended to opt for a hybrid electric car with their next purchase.

Noting that 73% of respondents believed these would be the smartest option for the next five to 10 years, the results indicated a shift in attitudes among those aged between 18 and 34, where the percentage rose to 89%.

Commenting on the research and the preference for petrol, Toyota Ireland's CEO, Steve Tormey said: "Given the damage that high levels of CO2 have on the environment it is quite concerning that the research has found that petrol power trains are likely to be the most popular for some time.

"It is quite telling that 42% of those who say they are likely to choose petrol for their next car will make the choice as it’s what they know best, which suggests that more education on the benefits of hybrid and full-electric is required, and conversely on the dangers of CO2 to the environment.

"One of the key take-outs from the research is that despite the incentives on offer for electric and self-charging hybrid electric vehicles, adoption has been slow and if we are to progress at pace towards a zero emissions driving environment more may need to be done to ensure that customers are considering alternative powertrains and moving away from fossil fuels.”


popular
Take some time to watch the music video for James Blunt's 'Monsters'
The JOE Movie Quiz: Week 38
Chinese student who travelled from Wuhan in isolation in Waterford as precautionary measure
QUIZ: Name the missing word from these famous Dumb and Dumber quotes
Barry Keoghan has never looked scarier than he does in Calm With Horses
QUIZ: Name the missing word from these famous Derry Girls quotes
Edge makes electrifying return at WWE Royal Rumble
You may also like
2 weeks ago
Trampolines and fallen trees affecting traffic all over Ireland due to Storm Brendan
1 month ago
Irish car insurance premiums up 42% despite claims falling by 40% over last 10 years
1 month ago
Over 300 drivers arrested on suspicion of intoxicated driving in Ireland in the last two weeks
2 months ago
New system of penalty points and speeding fines to be considered by Cabinet
2 months ago
Motorists face €120 fine and three penalty points for dangerous overtaking of a cyclist
2 months ago
"Thousands of Irish drivers" are paying up to €1,000 too much for car insurance
Next Page