The "world's cheapest car" will no longer be in production

The Tata Nano, the 'cheapest car in the world', will have its production halted following a dramatic fall in sales which saw just one car produced in June this year, compared to 275 this time last year.

The Nano was unveiled in 2008 as the world's cheapest car and was made with the intention of converting motorbike and scooter users in India to four wheels for a reasonably low price.

The car was aimed at becoming India's "people's car," but things didn't quite work out for the brand. 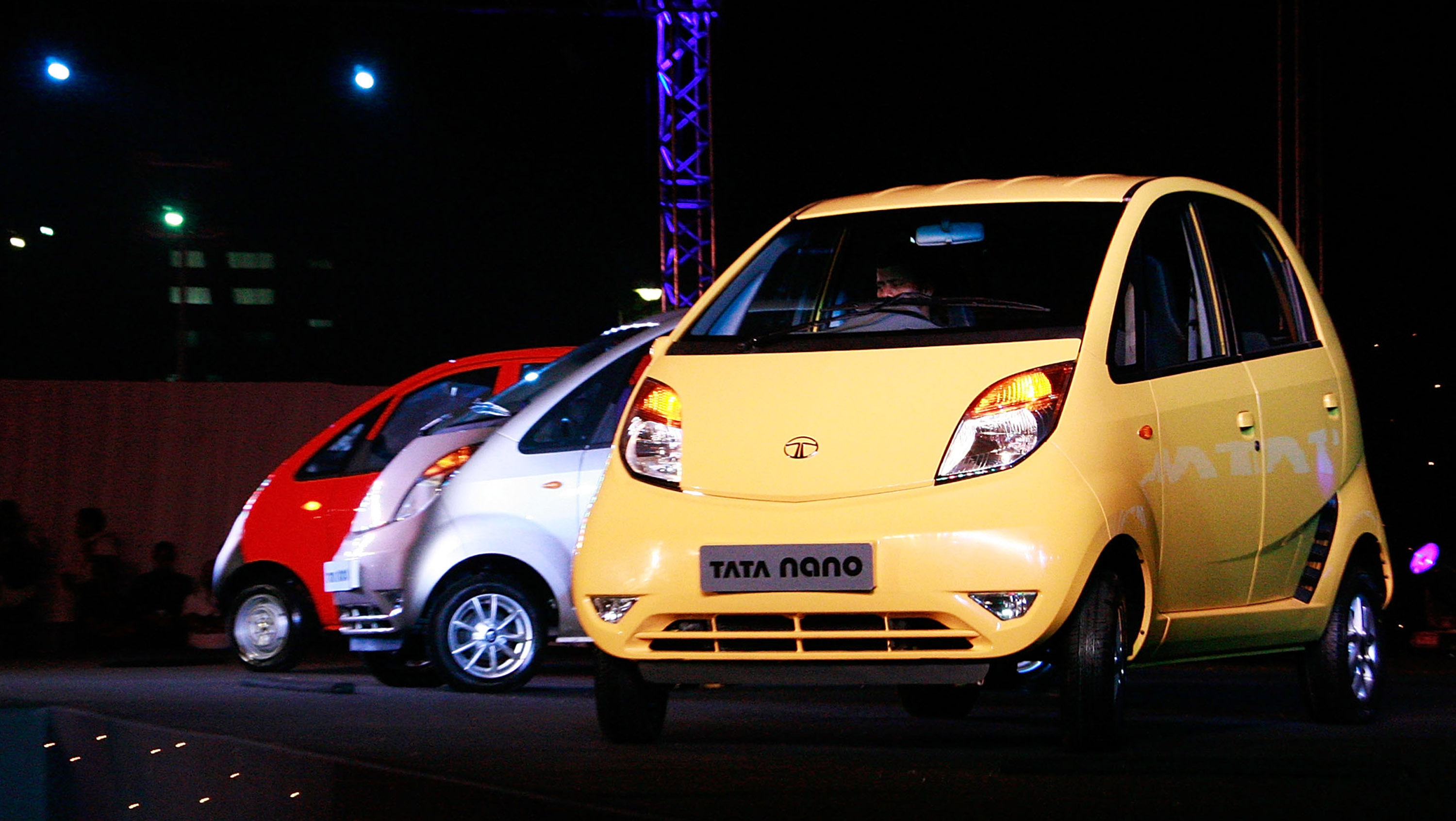 Firstly, cars are more expensive to make than bikes, so to cut down on costs Tata decided to get rid of all unnecessary 'luxuries' from their cars.

Unfortunately for buyers, these luxuries included airbags, power steering, a radio, a fourth nut on each wheel, a second windscreen wiper, a second wing mirror, and a whole host of other items.

The car had a whole host of quality and safety issues, including the fact that a number of the cars caught fire during the early days. Tata increased their warranty from 18 months to four years and offered to change affected parts for free, which they blamed on "foreign electrical equipment".

Overall, Tata thought that focusing on a low price would increase sales, where in reality, the middle class in India preferred to save up for a car rather than buying what they thought was a sub-par machine.

May the Tata Nano rest in peace...

House of Rugby Ireland · Ireland's feel-good win, Casey's initiation song, scrapping Sexton and Scott Williams interview
popular
The 50 most iconic songs of all time* have been revealed
Eoghan McDermott to leave RTÉ after six years (Report)
Someone in Ireland is €500,000 richer following Tuesday's EuroMillions draw
EA Sports bans Irish FIFA player who racially abused Ian Wright for life
People think they've figured out the ranking of the viewers on your Instagram Stories
PICS: The man with the biggest penis in the world has one unbelievable problem with it
The JOE Friday Pub Quiz: Week 232
You may also like
17 hours ago
Prince Philip undergoes ‘successful procedure’ for heart condition
17 hours ago
European Medicines Agency begins rolling review of Russian Sputnik V Covid-19 vaccine
18 hours ago
Australian teenager dies after being stung by box jellyfish
20 hours ago
SpaceX Starship rocket nails landing for the first time, then explodes
2 days ago
It's 'unrealistic and premature' to think the pandemic will end this year, says WHO
3 days ago
EU Commission to propose 'digital green pass' for EU travel this month
Next Page