The third episode of the Disney+ show had A LOT going on...

We're now at the half way point of the first season of The Falcon and the Winter Soldier, and oh boy, have the writers been busy with their nods and references so far.

After keeping Bucky and Sam separate for the entirety of that first episode, the second and third have brought back Baron Zemo (last seen in a prison cell in Captain America: Civil War) and Sharon Carter (first introduced as Steve Rogers' secret agent neighbour in Captain America: The Winter Soldier).

END_OF_DOCUMENT_TOKEN_TO_BE_REPLACED

The second episode also seemed to be laying the groundwork for what may well be the fifth Avengers movie, while a blink-and-you'll-miss-it reference in the third episode also nods towards the wider Marvel Cinematic Universe.

On the latest episode of TBR Spotlight: The Falcon and the Winter Solider [LISTEN from 14.19 below] Rory and Eoghan break down the relevance of that nod, and what it could potentially mean for the MCU overall.

As if all of that wasn't enough, the third episode - titled Power Broker - also seems busy setting up yet another Marvel sequel.

At the very tail of the tale, when Bucky suddenly decides to break away from Sam and Zemo and just go for a leisurely stroll around Latvia, it turns out it was because he spotted some recognisable tech on the ground.

He follows the trail to an empty alleyway, when somebody suddenly shows up... 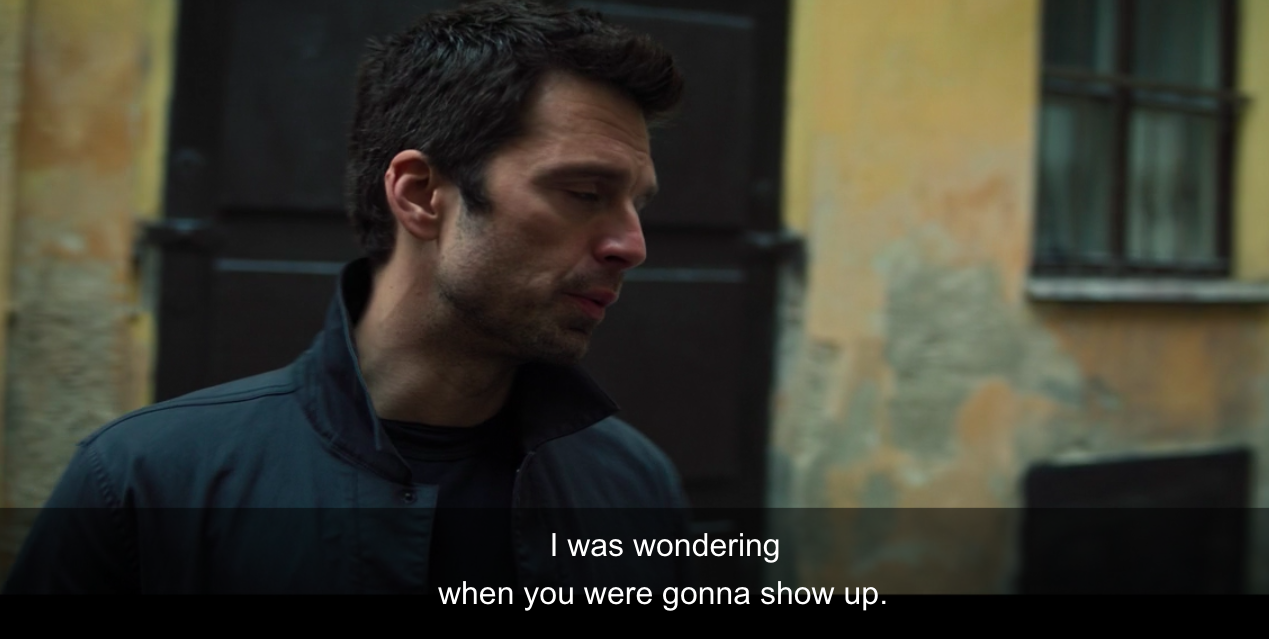 END_OF_DOCUMENT_TOKEN_TO_BE_REPLACED

To be honest, it really could've been anybody. Considering the recent events in Madripoor, and what that could've been introducing (seriously, go up and listen to that bit in Spotlight above!), our minds were swirling with possibilities.

However, it turned out to be maybe the most obvious answer, which in no way makes it any less exciting... 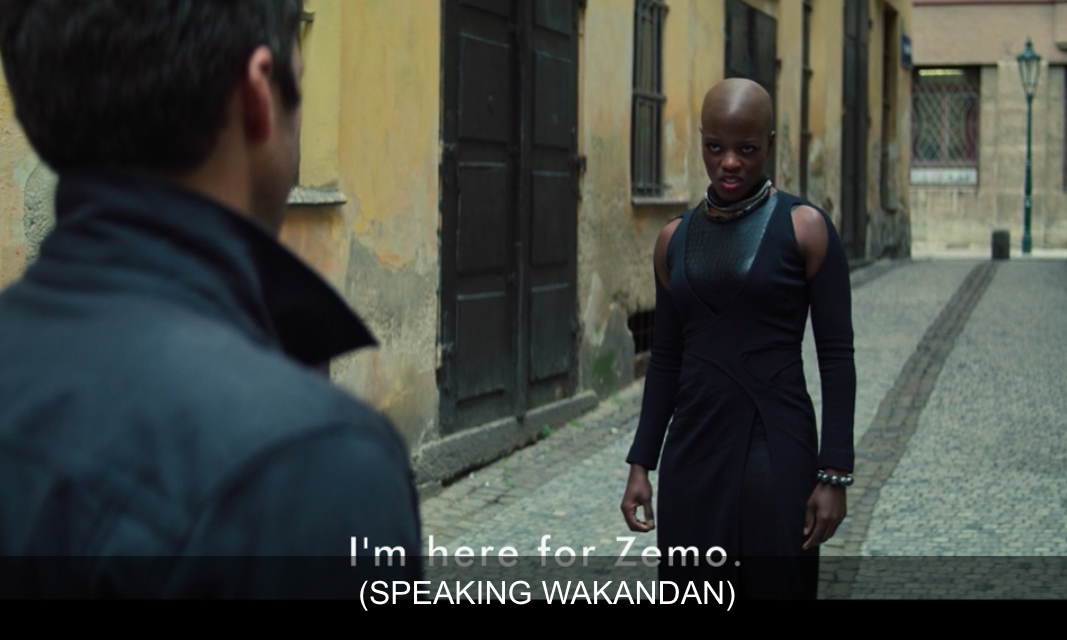 Ayo (Florence Kasumba) is there, and seems to be armed with the knowledge that it was Zemo who blew up the government building that resulted in the death of T'Chaka, the former ruler of Wakanda, and T'Challa's father.

We've seen Ayo in Captain America: Civil War, Black Panther, and Avengers: Infinity War (but not Avengers: Endgame) as a member of the Dora Milaje, the all-female special forces team that serve Wakanda. 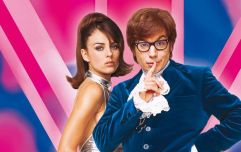 END_OF_DOCUMENT_TOKEN_TO_BE_REPLACED

It does appear that she's in Latvia alone - she says "I'm here for Zemo", not "We're here for Zemo", for one thing - so it might be the case that she's gone rogue to get some long-time-coming revenge on her former ruler's assassin. But with Zemo actually proving to be incredibly helpful to both Sam and Bucky in their hunt for the stolen Super Serum, it looks like Ayo's vengeance might need to be put on hold for now.

Of course, you can't bring up Wakanda without it having some ramifications on the future of the Black Panther.

Victoria Alonso, the executive producer of Black Panther and its upcoming sequel, told Clarin the following in November 2020:

"There's only one Chadwick, and he's no longer with us. Sadly, our king has died in real life, not only in fiction, and we're taking a little time to see how we continue the story and how to honour this chapter of what has unexpectedly happened to us, so painful and terrible to be honest."

Additionally, Ryan Coogler - director of the first Black Panther and its upcoming sequel - recently told The Hollywood Reporter that he is moving ahead with the movie, in honour of Boseman:

"[It] would be harder for me to stop. Truthfully. I'd feel him yelling at me, like, 'What are you doing?' So you keep going."

So with the knowledge that Black Panther 2 is happening without a recast T'Challa, but with very little other details of the direction they'll be heading in, the arrival of Ayo feels purposeful, as if it will be tying in directly to the current state of Wakanda. Is T'Challa already gone? Has Wakanda descended into a state of anarchy without a ruler, giving Ayo the room to go rogue and get revenge on the person she believes essentially knocked down that first domino that lead to its current state of ruin?

We'll know more when the fourth episode of The Falcon and the Winter Soldier drops on Disney+ on Friday, 9 April.

The Big Reviewski || JOE · TBR Spotlight: The Falcon and the Winter Soldier Episode Five - 'Truth'
popular
The 50 most iconic songs of all time* have been revealed
The JOE Friday Pub Quiz: Week 239
PICS: The man with the biggest penis in the world has one unbelievable problem with it
People think they've figured out the ranking of the viewers on your Instagram Stories
Peaky Blinders star Helen McCrory dies aged 52
Amazon is spending $650 million just on the first season of their The Lord of the Rings show
Stephen Donnelly says he "couldn't care less" about being mentioned by his department on Twitter
You may also like
15 hours ago
A deep dive on that new arrival in The Falcon and the Winter Soldier
1 day ago
Here are the best movies on TV this evening
1 day ago
New comedy with a genuinely amazing all-star Irish cast starts tonight on Channel 4
1 day ago
Fast & Furious director and stars discuss a crossover with Jurassic World
1 day ago
WATCH: Hitman's Wife's Bodyguard is exactly the kind of fun movie we all need right now
1 day ago
Fast & Furious 9 director talks set pieces too big and too crazy for the franchise
Next Page