Derry Girls creator Lisa McGee has a new thriller on the way, and it is guaranteed to be your new TV obsession.

The Deceived, which she developed alongside her husband Tobias Beer, tells the story of a young Cambridge student who falls in love with her Irish lecturer.

END_OF_DOCUMENT_TOKEN_TO_BE_REPLACED

She follows him to Donegal, where a tragic and suspicious death takes place, and she starts to doubt everything she knew about him and her own mind.

The series, which doesn't have an exact release date just yet, will be shown on Virgin Media Television.

Speaking at the Virgin Media Television new season launch, Lisa explained the series had been a long time in the making - as they had started developing The Deceived soon after they got married. 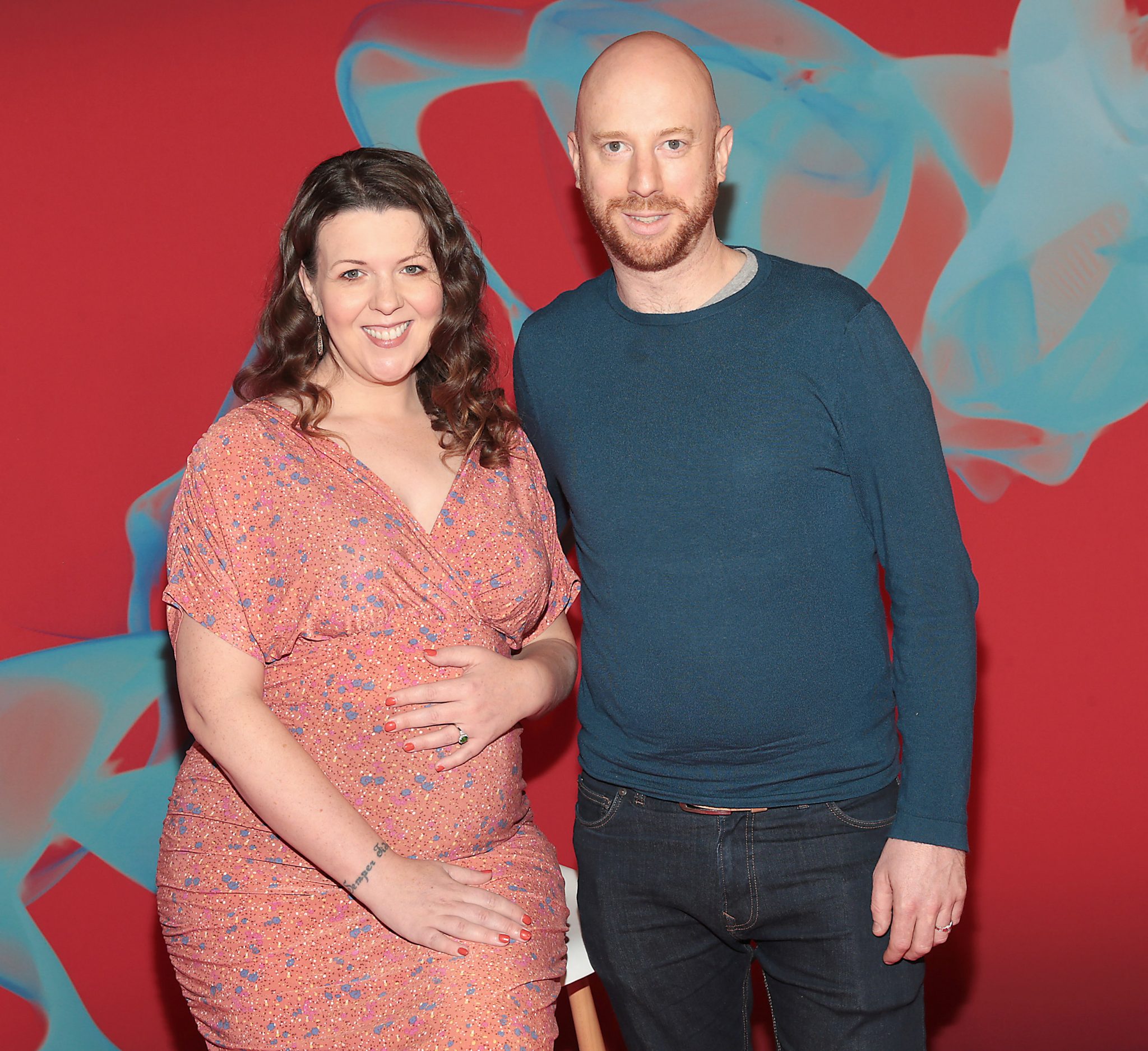 "It's been developing a long time - since not long after we were married, when we decided to write something about an affair," McGee said.

END_OF_DOCUMENT_TOKEN_TO_BE_REPLACED

The screenwriter also spoke about the success of Derry Girls - and just why she thinks the series has resonated with people so much.

"I think it's about finding things that are both specific and universal. I think people are always interested in a great story," McGee added.

popular
Here's how to make €9-11 on Revolut in just a few minutes
Green Party representative calls for a temporary ban of stag and hen parties in Ireland
Pop Idol star Darius Campbell Danesh has died, aged 41
Off-duty Garda arrested in Tipperary on suspicion of drink driving
QUIZ: You won't be able to correctly guess the meaning of all these words
Murder investigation launched following death of 75-year-old woman in Kerry
Dublin Bus passenger assaulted in suspected homophobic attack
You may also like
3 days ago
QUIZ: Match The Simpsons quote to the character who said it
6 days ago
WATCH: House of Hammer details the alleged crimes of award-winning actor Armie Hammer
6 days ago
Prime Video has just added 25 very big movies to its library
1 week ago
5 must-watch shows and movies streaming on NOW in August
1 week ago
Two long-thought-dead Marvel projects appear to be in the works
1 week ago
This new true-life disaster show is being called one of the grimmest, bleakest shows ever made
Next Page