DREAM BIG: 9 Irish stars who are about to break Hollywood

Brought to you by www.BudDreamBig.ie

From Saoirse to Lenny, us Irish have been cracking Hollywood for fun in recent years. But who will be next to achieve their dream and break onto the A-list?

With thanks to Budweiser, here's our answer.

END_OF_DOCUMENT_TOKEN_TO_BE_REPLACED

It all started in a drama school in Inchicore for Laurence.

His next role will be in Jim Sheridan's latest film, The Secret Scripture, alongside Hollywood A-lister Rooney Mara.

Turner's career is going from strength to strength, with his new show Poldark earning fantastic reviews at home and abroad. 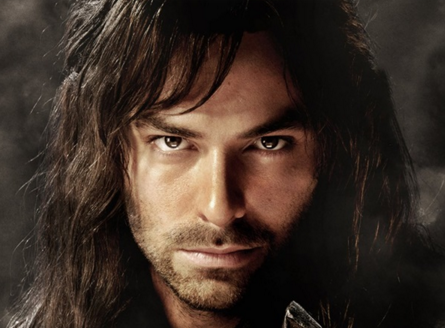 Macken has been circling super stardom in recent years, with a main part in NBC's hit show The Night Shift the highlight of his CV.

Over the next few months, you will see him in supernatural horror The Forest and Resident Evil: The Final Chapter.

His star is certainly on the rise.

The only director on our list, Barrett has already shown the world his capabilities with the fantastic Pilgrim Hill and heartbreaking Glassland. His star is set to shine much brighter after his upcoming movie, Brain on Fire, is released.

It stars Mad Men's Carrie Anne Moss and Thomas Mann from Me, Earl and the Dying Girl.

It's going to be fantastic.

Ms. Green graduated from the Gaiety School of Acting in 2006. Since then she has carved out a very succesful career, both in movies and in the gaming world.

She has recently lent her talents to the Bradley Cooper movie, Burnt, as well as the highly rated Assassin's Creed IV: Black Flag video game.

A superb actor who will only go onto bigger things. 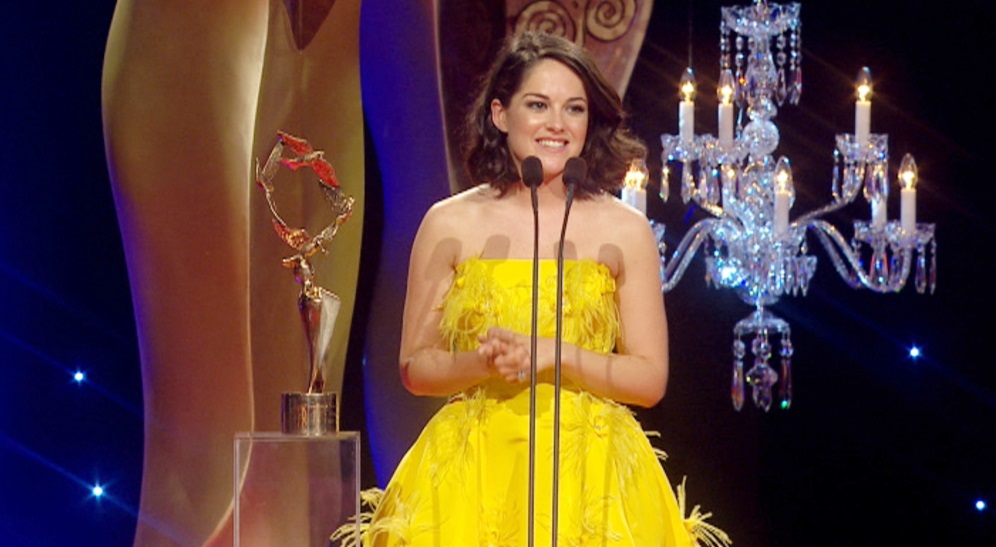 You know her as the babysitter that fell into a dinosaur's mouth in Jurassic World.

You will know her as the star of the stars of Guy Ritchie's Knights of the Roundtable: King Arthur.

The former Trinity student is set for big things.

O'Donoghue cut his acting teeth on the likes of Fair City and The Clinic, but he's a long way from Carrickstown now.

The Drogheda native has been sailing onto higher plains as Captain Hook in the ABC show Once Upon a Time.

His next step will be starring alongside Gabriel Byrne in Carrie Pilby.

Dunford's has rightly been hailed as one of Ireland's finest actors.

He blew audiences away in Terry McMahon's Patrick's Day and his acting in Vikings has gained him admirers all over the world.

Although his IMDb seems pretty sparse at the moment, it certainly won't stay that way for long.

Irish Canadian actor, Phil Burke, has been steadily climbing up the Hollywood ladder, taking on star roles in TV shows Hell on Wheels and The Knick.

His performances are consistently hitting the spot and it seems to be just a matter of time before he becomes a major name in American movie business.

If you want to Dream Big with thanks to Budweiser and live your American Dream to the value of €50,000 then visit BudDreamBig.ie to enter. Over 18s only. Please enjoy Budweiser responsibly, visit DrinkAware.ie

popular
Budget 2023: Cigarettes going up, energy credits announced, child and social welfare increases confirmed
Two new 24-hour bus services are coming to Dublin
CONFIRMED: Renters to benefit from €500 tax credit as part of Budget 2023
An underseen disaster film is among the movies on TV tonight
Female child and woman in critical condition after incident in Clare
Jeffrey Dahmer’s dad thinks he knows what’s to blame for son becoming a serial killer
Female child discovered with serious injuries in Clare
You may also like
4 days ago
Hydro biking, hot tub cruises and 4 more exciting activities to try out in Ireland's Hidden Heartlands
4 days ago
Take on this icy sea-swimming challenge and raise vital funds for Irish mental health services
2 weeks ago
Here's where you can find FREE beer, food and live music in Dublin this month
2 weeks ago
Kenneth Branagh's brilliant Belfast is now available to stream at home
2 weeks ago
5 must-watch shows and movies streaming on NOW in September
2 weeks ago
Here's where you can find the best deals on all your Back to College tech
Next Page