Actress Jean Costello, best known for her role as Rita Doyle on RTÉ's soap opera Fair City, died earlier this week at the age of 76.

The news was initially reported through Facebook posts by family members and was later confirmed by RTÉ. Costello spent 24 years in her Fair City role between 1989 and 2013.

New episodes of Fair City to return to screens next month

END_OF_DOCUMENT_TOKEN_TO_BE_REPLACED

She eventually left the show due to illness.

In a statement on Saturday, Fair City executive producer Brigie de Courcy paid tribute to the veteran actress: "Everyone in Fair City is deeply saddened to hear about the sad passing of our former colleague Jean Costello.

"Jean was a stalwart in Fair City when she played the role of Rita Doyle. She entertained the homes of millions of Irish people for over 20 years as she was one of Carrigstown's most loved characters.

"We send our deepest condolences to her family and wide circle of friends and colleagues. Ar dheis Dé go raibh a hanam." 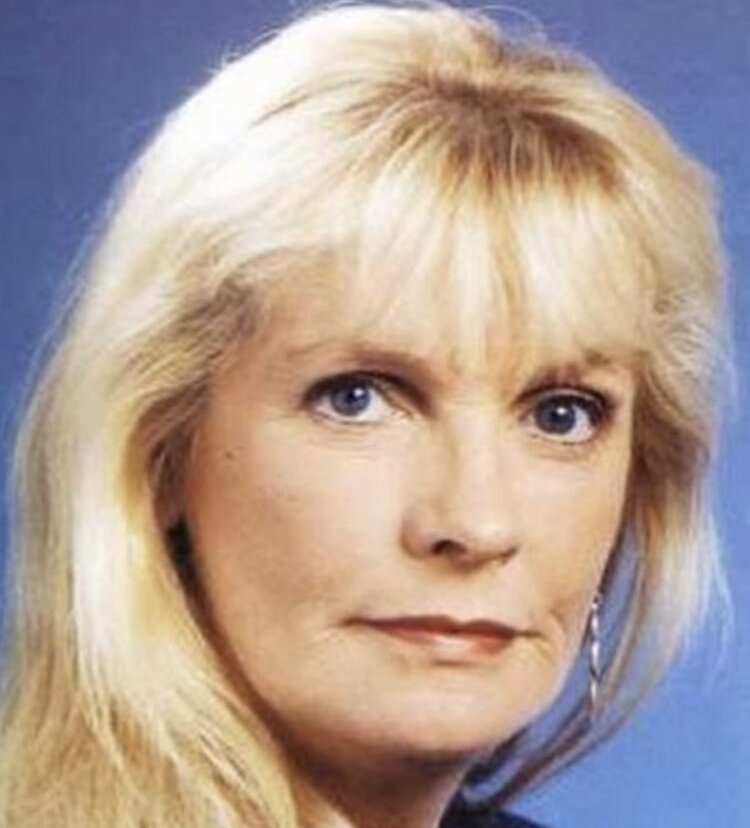 The Big Reviewski || JOE · The Big Reviewski with Ray Liotta, Goodfellas facts & Tom Hanks making us cry
popular
Jason Byrne forced to cancel tour dates due to a heart condition
BBC reporter Phil McCann responds after going viral
The JOE Friday Pub Quiz: Week 262
BBC reporter covering petrol shortage called Phil McCann
The 50 most iconic songs of all time* have been revealed
PICS: The man with the biggest penis in the world has one unbelievable problem with it
The five best true crime documentaries to watch on Netflix this weekend
You may also like
1 year ago
Niall Horan, Fair City, self-quarantine and more on this week's Late Late
2 years ago
Fair City will air Karl Shiels' final scenes this evening after sudden death
2 years ago
Fair City are looking for entertainers to take part in a shoot next week
2 years ago
Fair City actor Karl Shiels has died, aged 47
2 years ago
Veteran Fair City actor Tom Jordan has died
2 years ago
QUIZ: Can you name all of these classic Fair City characters?
Next Page