The multiple Oscar-nominated classic is being turned into an eight-part mini-series.

Released in cinemas in 1987, Fatal Attraction was an absolutely phenomenal hit. Directed by Adrian Lyne (who was also behind other seminal movies like Flashdance, 8 1/2 Weeks, Indecent Proposal, Jacob's Ladder, Lolita, Unfaithful and ... um ... Deep Water), it starred Michael Douglas as a married man, who embarks on an affair with a woman (Glenn Close).

However, after he tries to the end it and repair his relationship with his wife (Anne Archer), it turns out the woman isn't as willing to call it off as he is.

END_OF_DOCUMENT_TOKEN_TO_BE_REPLACED

On a budget of $14 million, the movie made over $320 million at the box office, and was nominated for six Oscars: Best Picture, Best Director, Best Actress (for Close), Best Supporting Actress (for Archer), Best Adapted Screenplay, and Best Film Editing.

It also gave us the term "bunny boiler", unfortunately often used when describing anyone who might seem a little too eager in their interests of a relationship.

Jump forward to 2023, and we're about to get an eight-part mini-series remake. 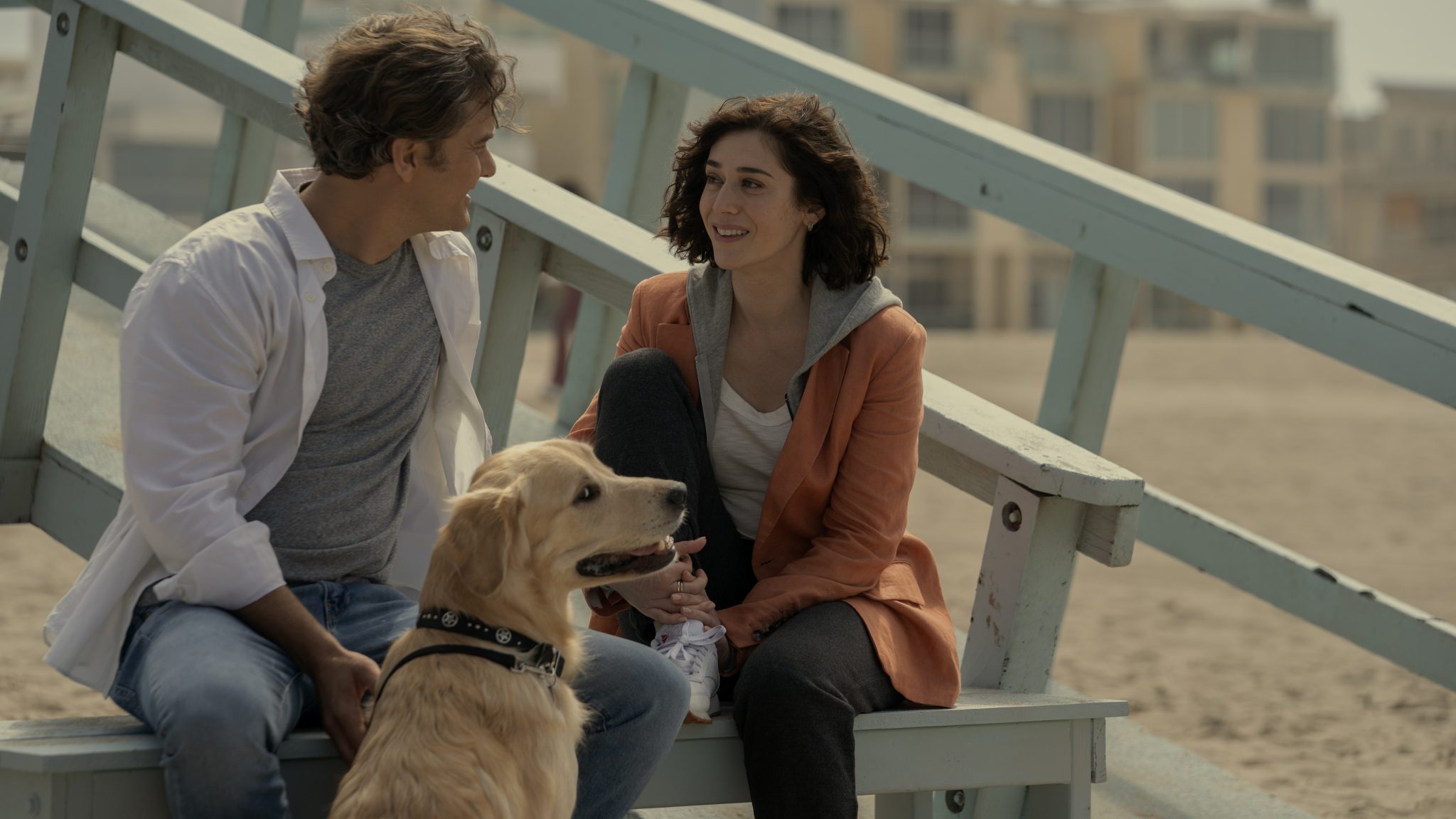 END_OF_DOCUMENT_TOKEN_TO_BE_REPLACED

In this new version, Joshua Jackson (Dawson's Creek, Fringe) is the married man, Amanda Peet (The Whole Nine Yards, Identity) is his wife, and Lizzy Caplan (Mean Girls, Cloverfield) is the woman he has the affair with.

The series is being overseen by Alexandra Cunningham (who was also behind 2018 hit series Dirty John), with episodes being directed by Silver Tree (The Flight Attendant, You).

The official synopsis tells us that this will be "a deep-dive reimagining of the classic psychosexual thriller and ‘80s cultural touchstone. The new series will explore fatal attraction and the timeless themes of marriage and infidelity through the lens of modern attitudes toward strong women, personality disorders and coercive control."

The first two episodes of Fatal Attraction are due to arrive on Paramount+ on Monday, 1 May, with subsequent episodes arriving weekly after that.

popular
Conor Mcgregor hit by car ‘at full speed’ while cycling
New Netflix series deserves to be as big as Stranger Things
The JOE Friday Pub Quiz: Week 331
Couple left mortified after best man delivers incredible punchline during speech
Peaky Blinders creator on the lookout for 'skinheads' for new drama
DJ accidentally shoots herself in the face with a confetti cannon while performing
All of the new Netflix movies and shows arriving in February
You may also like
3 days ago
Britain's Got Talent confirms David Walliams' replacement
3 days ago
Where to watch 2023's ten Best Picture Oscar nominees
4 days ago
Love Actually star reveals incredibly emotional behind-the-scenes story
5 days ago
The Last Of Us Episode Two helps explain why Joel didn't get infected
1 week ago
Prime Video has just added 17 big movies to its library
1 week ago
One of the best war movies of recent years is finally available to watch at home
Next Page