One film to rule them all...

Remember the first time you saw it?

The hazy blue sky, the sun-kissed green grass, the fresh, summery embrace of the Shire - that problem-free Hobbit hang-out where double breakfasts were not only encouraged - but mandatory?

END_OF_DOCUMENT_TOKEN_TO_BE_REPLACED

Ah, it was glorious... and for many, a formative first step into a cinematic world that quickly became a short-hand comparison for every blockbuster movie and TV show for the next two decades.

With 2001’s The Fellowship of the Ring, director Peter Jackson yanked us into an immersive world that somehow managed to capture the dirt-covered feel and eye-watering scope of author J.R.R Tolkien’s much-loved literary works.

As his franchise-starter turns 20, we’re adamant that it remains the best of Jackson’s many big-screen treks through Middle-Earth. 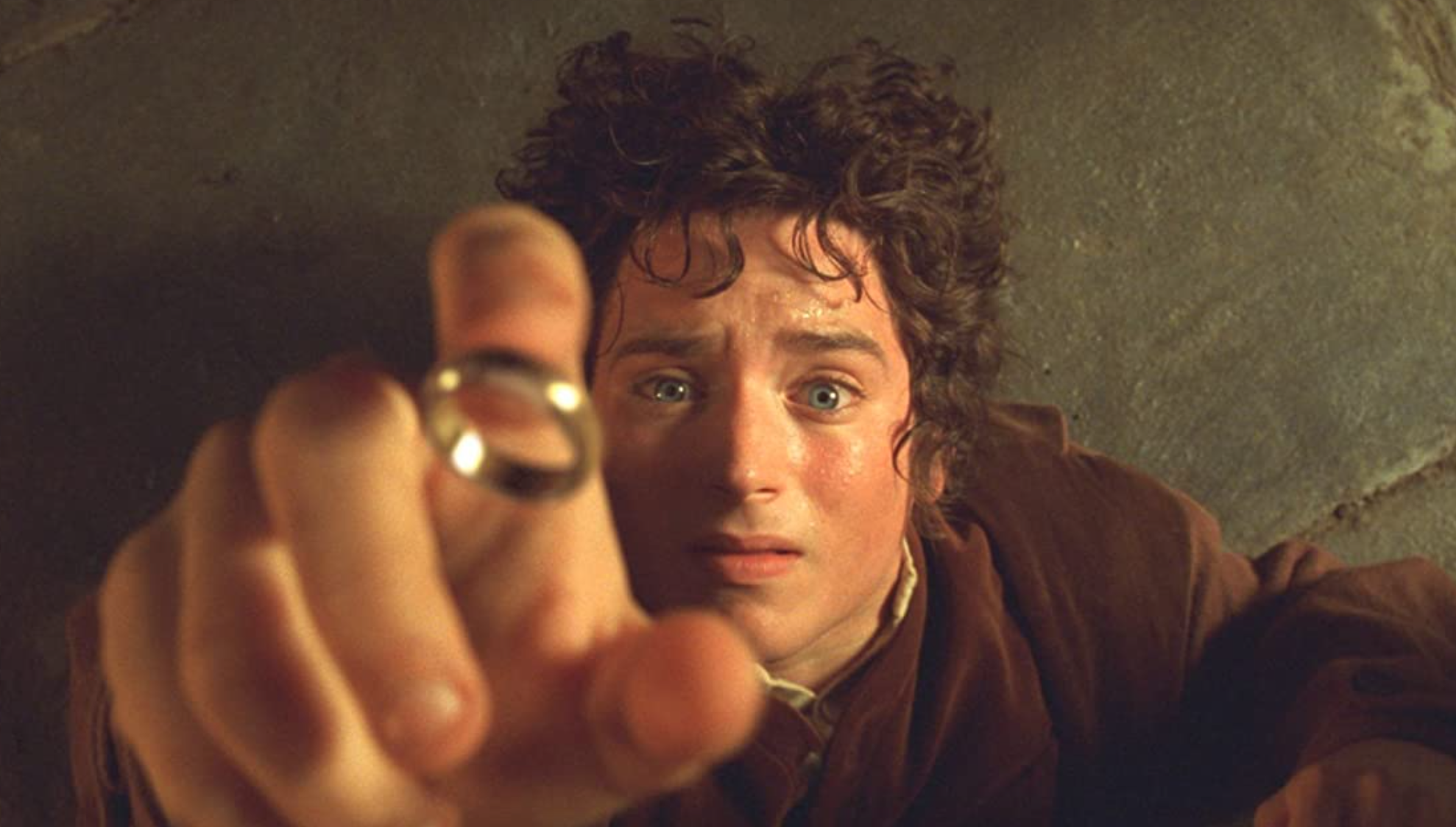 END_OF_DOCUMENT_TOKEN_TO_BE_REPLACED

From the enduring bromance of Elijah Wood and Sean Astin’s hobbit BFFs Frodo and Sam to the cosmic wizard pairing of Ian McKellen’s Gandalf the Grey and Tolkien mega-fan Christopher Lee as the sly Saruman the White – Jackson and his casting directors knocked it out of the park when it came to populating his make-believe world.

Although, he very nearly didn’t.

END_OF_DOCUMENT_TOKEN_TO_BE_REPLACED

Names rumoured to be circling other key roles included the likes of Jake Gyllenhaal for Frodo, Bruce Willis as Boromir, Sean Connery as Gandalf, David Bowie as Elrond and – rather worryingly – both Vin Diesel and Nicolas Cage as the fearless heir of Gondor, Aragorn.

While we’re sure most would’ve no doubt made the roles their own (Cage vs orcs? Shut up and take our money) we’re glad Jackson followed his heart and picked a group of actors that would not only go on to make their respective roles iconic – but if the bonus footage on those extended edition DVDs is to be believed, become steadfast, lifelong mates. 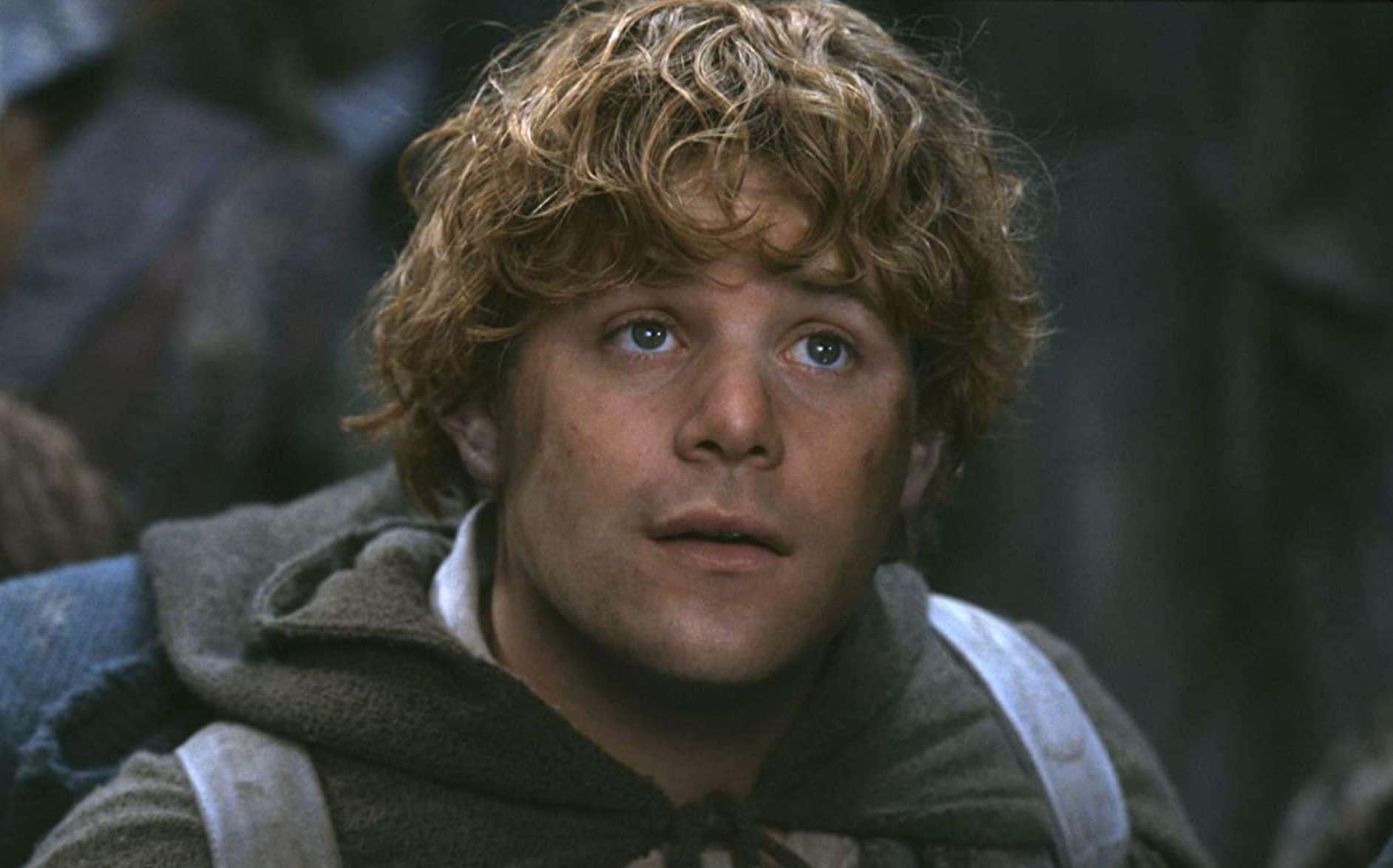 Think back to Fellowship and it’s hard not to be instantly reminded of a carefree Frodo sitting beneath a Hobbiton tree, patiently waiting for a visit from Gandalf that’d change his world forever.

In fact, most of the movie’s first act is dedicated to showing us just how peaceful, idyllic and down-right picturesque daily life in this familiar-yet-fantastical place really is and why, soon enough, it’ll be worth fighting for.

As Jackson’s trilogy progresses, the Fellowship quickly find themselves in some dark and dangerous spots.

They’ll venture deep into the Mines of Moria and do battle with a flame-eyed ancient evil; they’ll cross paths with the faceless Nazgûl, whose cursed swords pierce more than just skin and – perhaps worst of all – through his interaction with Sauron’s One Ring, our hairy-toed hero Frodo will never be able to return to the simple life he loves so much.

Much like Frodo’s odds-defying quest, all of this chaos hits us suddenly and without warning.

However, for an all-too-brief moment, The Fellowship of the Ring lets us bask in the pipe-smoking calm before the storm, take in one of Gandalf’s infamous wizarding firework displays and even grab a much-needed pint at The Prancing Pony (yes, it comes in pints) before all hell breaks loose. 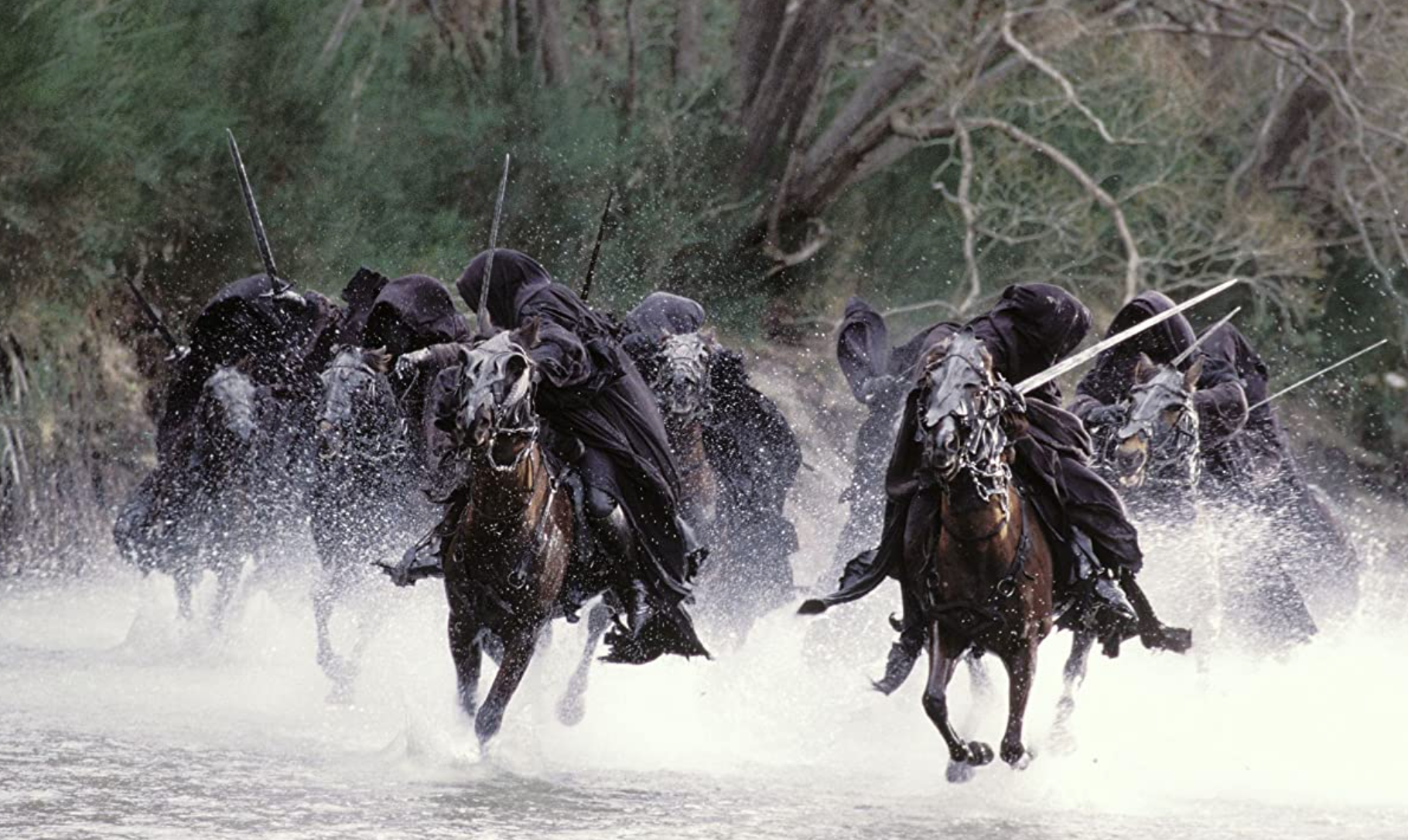 It Cut No Corners

Before Jackson dedicated his life to hobbits, orcs and sword-wielding beardy blokes, he was probably best known for schlocky horrors like 1987’s Bad Taste and 1992 cult hit Braindead.

Ghost story The Frighteners saw him dabble in CGI in 1996 – but his work on The Fellowship of the Ring not only required him to up his game – but the game of filmmaking in general.

Setting up shop in his native New Zealand, Jackson’s effects company Weta Digital created many of Middle-Earth’s most memorable vistas.

The golden oasis of Rivendell, lava-spewing depths of Sauron’s Mordor home and the towering statues of Gondor royalty flanking the river Anduin are just three of the movie’s standout CGI moments – and that’s not even touching upon the film’s equally-groundbreaking practical effects.

In addition to creating multiple to-scale set-pieces (Hobbiton has since become a fully-explorable tourist attraction in Matamata, New Zealand) and uncanny real-life make-up and prosthetics (those Uruk-Hai still give us nightmares), Jackson’s use of forced perspective to make his hobbits appear hobbit-height alongside their human co-stars still boggles our brain to this day.

It Laid The Groundwork For More…

In addition to having a killer score (hey, this article can only cover so much), maybe Fellowship’s most appealing quality is its ability to whet our appetite for even more.

After all, crafting a successful movie cliffhanger is a fine art - and Back To The Future: Part II set the bar darn high when it stranded Marty McFly in 1955 and asked audiences to wait a FULL YEAR to find out how he’d get home.

Thankfully, Jackson had a worldwide bestseller to pull from.

With Gandalf bested by the Balrog, Merry and Pippin kidnapped by the enemy and Boromir biting it after trying to buy the ring-bearer some much-needed time to escape, Fellowship’s closing moments paint a picture of Middle-Earth’s greatest hope in tatters.

Forced to continue his quest alone, Frodo is fully aware that – despite the difficulties he’s experienced so far – the real tricky part lies ahead. Us viewers know he’s not wrong either - and as Sam appears to accompany his pal on the long road to Mordor, he’s not the only one with tears in his eyes and a lump in his throat.

Releasing each instalment just before Christmas gave The Lord of the Rings an ‘event-movie’ feel that only added to their highly-anticipated arrival.

In the years since, this burnt-in association – coupled with frequent festive season telly re-runs – has given the franchise a nostalgia-factor that never fails to rekindle that initial excitement.

Fellowship started all of that - which is why, for our money, it’s the best of the bunch.

popular
Harvard study reveals how many times men should ejaculate each month to stay healthy
Woman who died after being mauled to death by eight dogs has been named
Richard Madeley apologises after calling Sam Smith 'he' and bungling guest's pronouns
Prime Video has just added one of the best dramas of the last decade
Omniplex Cinemas are hiring for an awesome and very rare job
Parents left in shock after gorillas start mating in front of kids at zoo
James May condemns Jeremy Clarkson for 'creepy' Meghan Markle column
You may also like
9 hours ago
Annie Wersching, best known for role in TV series 24, dies aged 45
1 day ago
Can you get top marks in this ultimate Oscars 2023 quiz?
2 days ago
New sci-fi horror set to be this year's A Quiet Place
3 days ago
First episode of The Last of Us now available to watch on YouTube for free
3 days ago
Here's the line-up for tonight's episode of The Graham Norton Show
4 days ago
Barry Keoghan mentioned in UK Parliament speech during government debate
Next Page