You didn’t even have to watch the first season of Game Of Thrones to know that Ned Stark lost his head.

Such was the social media furore over the show's protagonist being so unexpectedly executed that it was absolutely unavoidable — fan of the show or not.

From the moment King Joffrey ordered the decapitation of hitherto hero Ned Stark, it was evident that Game of Thrones was a show apart from its peers.

END_OF_DOCUMENT_TOKEN_TO_BE_REPLACED 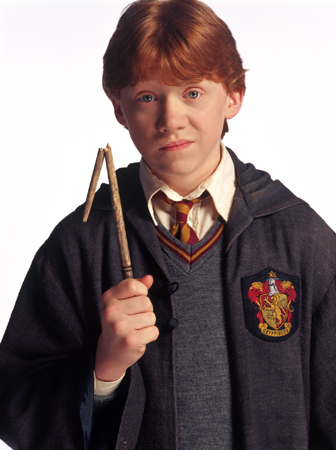 It was a massive risk — but the show yanked out the tablecloth and all the dishes stayed in place. The sheer depth of story and magnificence of the ensemble cast saw to that. In reality, the show lost none of its watchability and, most importantly, made sure that its audience never got comfortable. Never sat back in their seat. Always watched with bated breath.

END_OF_DOCUMENT_TOKEN_TO_BE_REPLACED

By the end of Season 3, the most-heard joke about Game Of Thrones was that once you became attached to a character, they would die. For a time, this reputation was hard-won and well-earned. At the end of Season 7, the biggest casualty to report is that same reputation.

As far as characters, the only ones to die this go around were people whose stories were very clearly spent, or who never had that much juice in the first place (e.g. the Tarlys, the Sand Snakes), with one or two exceptions.

Beloved Olenna Tyrrell, played by the positively inimitable Diana Rigg, proved the impact a character can have simply by dying in the right way. Paired with Nikolaj Coster-Waldau, one of the show's other strongest actors, the scene made for perhaps the best exchange of the entire season. 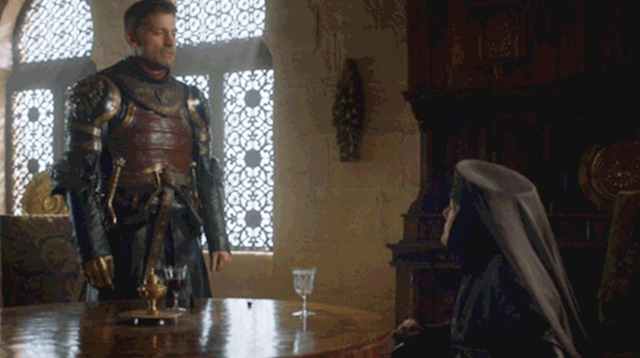 END_OF_DOCUMENT_TOKEN_TO_BE_REPLACED

Otherwise, characters were kept safe in a whole host of ridiculous ways. Dany's dragon looked cut-throat Bronn in the eye and unleashed the same Dracarys that just moments beforehand took out dozens of Lannister soldiers in a split second. Bronn rolled to safety. Since when do Game Of Thrones characters roll to safety?

Where Season 2 would have jumped at the chance to take out both Kingslayer and Dragonqueen in one Rocky-Apollo knockout blow, Season 7 saw Bronn Ex Machina charging through to rescue both — again dodging dragonfire that minutes earlier had been several men wide.

Game Of Thrones' Knights of the Vale trick was satisfying the first time we saw it, at the end of the Battle of the Bastards. The show had also taken its time to set it up as a perfectly logical strategy, thought of and executed by Sansa. BENJEN STARK OUT OF NOWHERE lacked the same kind of development, the same kind of roots in what we’d been shown on screen. Where had Benjen been before that? Why didn’t he help with the first scrap? How did he know where Jon was?!

In the words of Littlefinger, when working out why DB Weiss and David Benioff end an episode a certain way, I like to play a little game: What is the main reason the showrunners would keep rescuing characters that should die? Maybe with a handful of episodes to go, we just don't have time to waste watching Dany grieve over Jorah, or deal with the turmoil in the North that would follow Arya killing Sansa. There's no time left for anything but the surest path.

Game Of Thrones' seventh season was still a wildly enjoyable spectacle, especially if you're the fortunate kind of person who doesn't trouble themselves with how fast ravens can fly or how long it takes for ice to freeze. The backhanded scheming was set aside for blockbuster set-pieces that angried up the blood and ratcheted up the tension... But when the tension was raised, when Drogon bore down on Bronn, when Jaime hurtled towards Daenerys with his spear outstretched, when Jon was pulled underwater by a host of wights, did the tension deliver anything like an emotional payoff? No, no and no again. 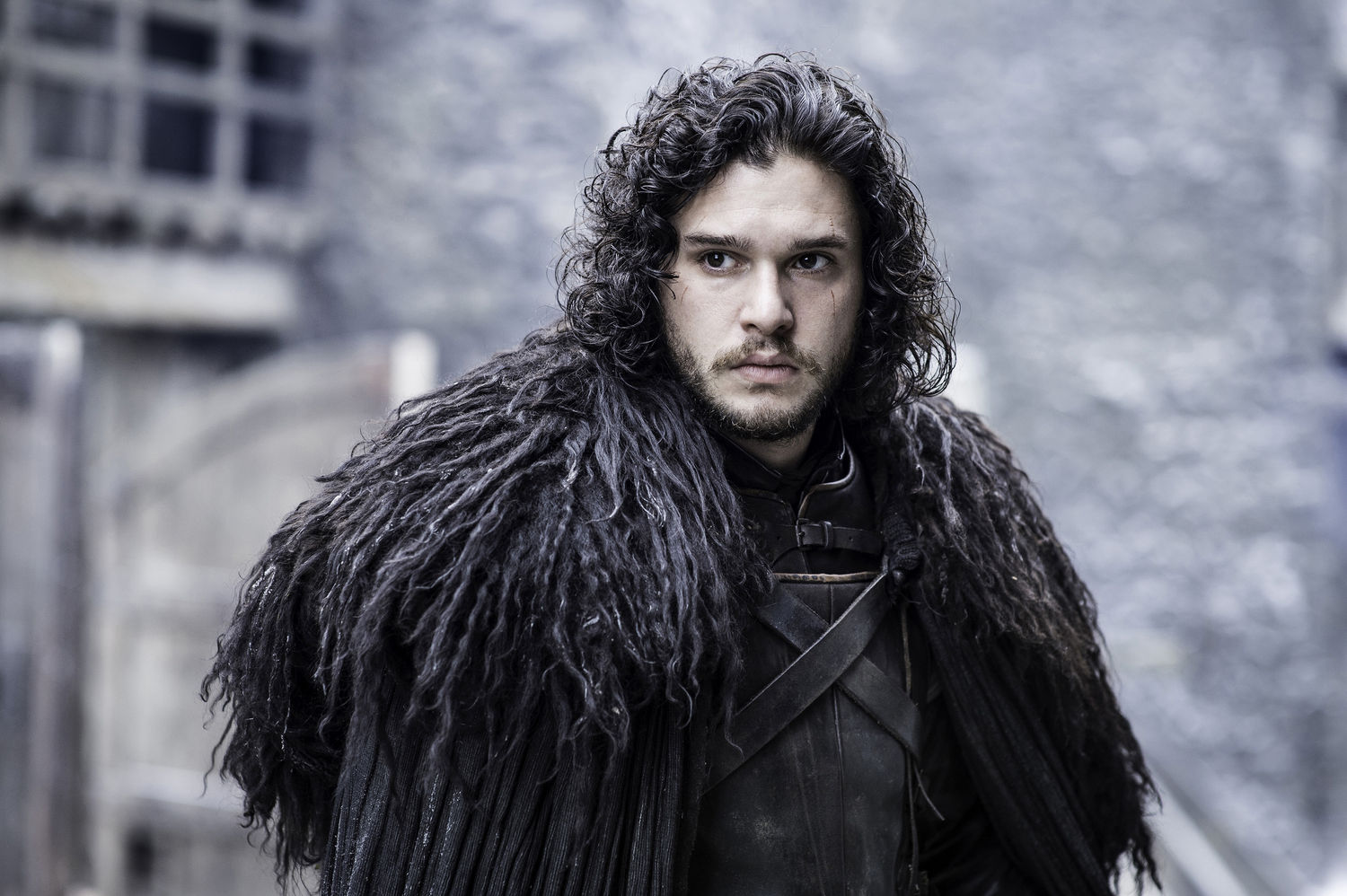 "He's alive!" Relief became so predictable that absolutely nobody could have been surprised when Jon emerged from the icy waters that should have killed him and rode back to safety (but not before being saved again, by Benjen Stark out of nowhere, like a Randy Orton finisher). Were you surprised? I don't think anybody was surprised. Jon Snow has now been saved from certain peril (not to mention actual death) at least four times since the end of the fifth season. How can the audience be expected to feel any kind of real fear or worry or excitement when Kit Harington's name in the credits may as well come with a big [CANNOT BE KILLED] caveat beside it?

Put simply, if someone had told you right after Roose Bolton stabbed Robb Stark in the heart that five years later Tyrion, Jon, Dany, Sansa, Arya, Bran, Cersei, Jaime, Jorah, Varys, Bronn, The Hound, Brienne, Sam, Gilly, Meera, Theon, Yara, Missandei, Davos, Melisandre and Gendry would all still be alive, would you have believed them?

“Death is the enemy,” the (criminally under-utilised) Lord Beric Dondarrion told Jon Snow in Beyond The Wall. The words have never been truer than in a penultimate season that was, quite simply, scared to kill off its big names.

Game Of Thrones is no longer confident enough to axe its main characters, and the show is all the weaker for it.

popular
Gardaí investigating after shots fired in Offaly
An action-packed thriller is among the movies on TV tonight
Woman charged over €1.2 million misappropriation of funds at local Credit Union
Gardaí unveil new Armed Support Unit vehicles to replace older models
Temperatures to hit highs of 25 degrees as summer set to finally arrive
Tony Holohan appointed as adjunct professor in UCD
Amazon Prime Video has just added 51 big movies to its library
You may also like
1 day ago
Amazon Prime Video has just added 51 big movies to its library
5 days ago
All of the new releases coming to Netflix, Prime Video, Disney+ and cinemas in July
6 days ago
One of the best sports movies of recent years is now available to stream at home
1 week ago
"The Raid meets Tangled" plus 4 more movies & shows to watch this weekend
1 week ago
Netflix reveals full line-up of new shows and movies arriving in July
1 week ago
The 10 best TV shows of 2022 so far
Next Page