It is sure to be a major tourist attraction when it opens next year.

The island of Ireland is already pretty synonymous with Game Of Thrones, with plenty of attractions scattered around famous filming locations, not to mention the Glass Of Thrones tour in Belfast, near Troy Studios where some of the show was filmed.

However, early 2022 will see a potentially even bigger attraction arriving for Game Of Thrones fans, as Warner Bros. Themed Entertainment and Linen Mill Studios have just announced that the highly-anticipated official Game of Thrones Studio Tour will open to the public on 4 February 2022.

END_OF_DOCUMENT_TOKEN_TO_BE_REPLACED

The tour will be located in Banbridge in County Down, and those involved in the tour say it will "transport fans into the very heart of Westeros to see breathtaking imagery, captivating sets, original props and costumes and more behind-the-scenes elements from the hit HBO series." 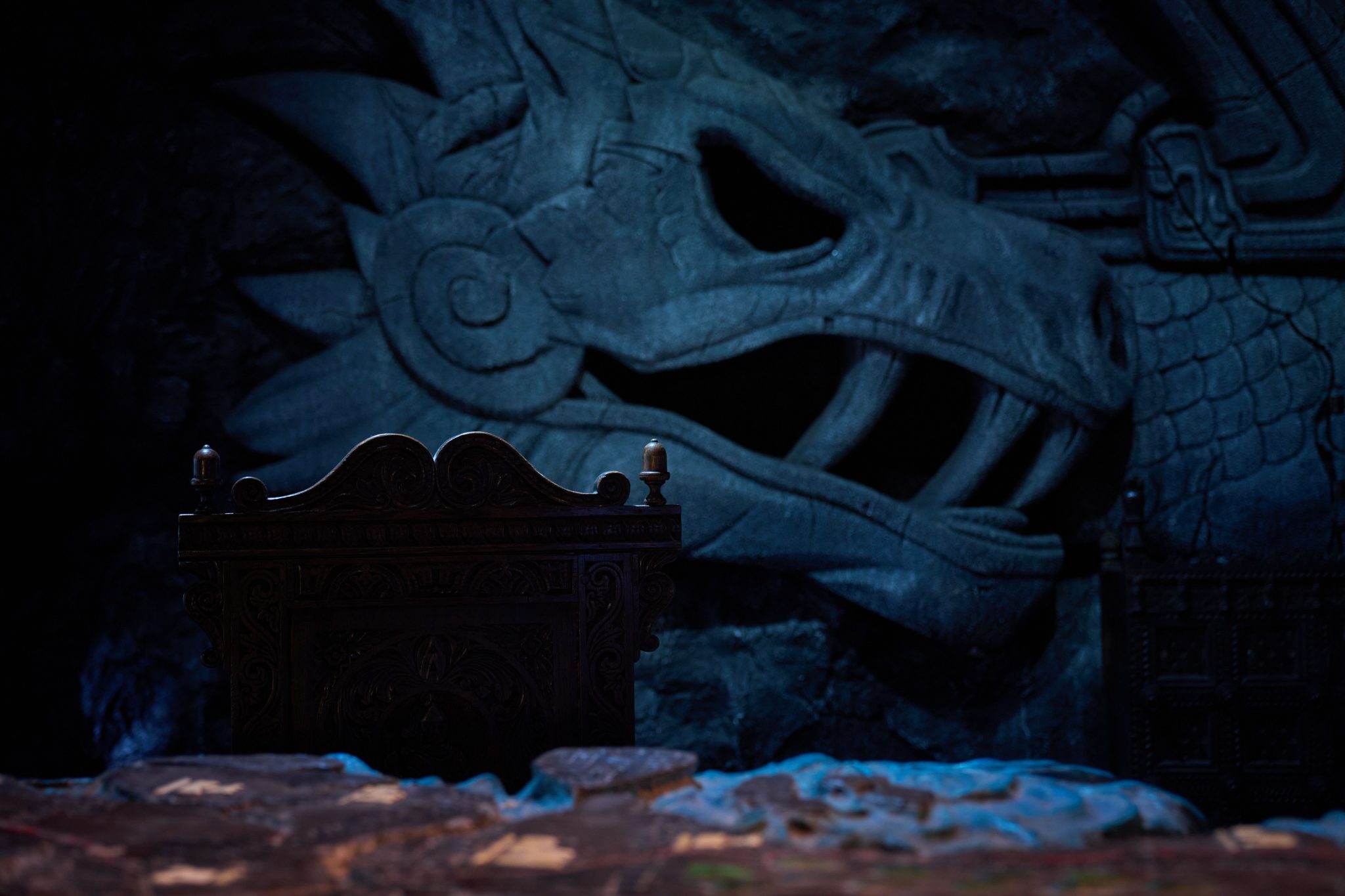 The brand new 110,000-square-foot interactive experience will transport fans to King’s Landing, Winterfell, Dragonstone, The Wall and the lands beyond.

The creators of the tour state that "Fans can step inside the iconic Great Hall at Winterfell where Jon Snow was proclaimed the 'King in the North,' see Daenerys Targaryen’s imposing Dragonstone throne, delve into the incredible props, weaponry and visual effects of Game of Thrones and learn more about the skills and craftmanship that helped bring the show to life on screen."

Tickets for the tour are on sale right now via the tour's official website.

popular
The most inexplicable prequel of all time has just arrived
County where winning Lotto jackpot ticket worth over €5.5 million was sold confirmed
Jordan Peterson suspended from Twitter over Elliot Page comment, says he won't apologise
The JOE Friday Pub Quiz: Week 301
QUIZ: Can you get 100% in JOE's great big halfway through 2022 quiz?
Gardener and broadcaster Dermot O'Neill has died aged 58
Landlords must give longer eviction notice periods under newly passed legislation
You may also like
2 days ago
Netflix reveals full line-up of new shows and movies arriving in July
3 days ago
The 10 best TV shows of 2022 so far
4 days ago
Amazon Prime Video has just quietly added 15 big movies to its library
4 days ago
The first details of Succession Season 4 have been revealed
4 days ago
The 10 must-watch new (and old) arrivals coming to Disney+ in July
5 days ago
Disney+ has just added 13 big movies to its library
Next Page