Calling grandkids of all ages, do you know the perfect Irish Grandad?

Grandad, Grandaddy, Daideo,  Granda, Grandpa, Papa, Grandfather, Pappy, Pawpaw, Grandpop. Whatever you call him, YOUR grandad's the best in the world.

To mark the highly-anticipated release of The BFG in Irish cinemas, we've teamed up with Entertainment One to find Ireland's very own BFG... the Biggest Friendliest Grandad. 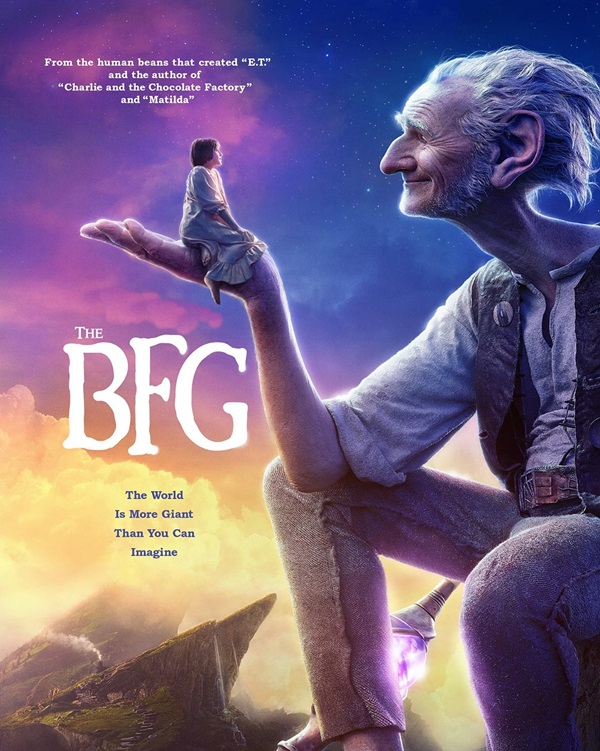 END_OF_DOCUMENT_TOKEN_TO_BE_REPLACED

Because your grandad is so great, we want to celebrate everything that's wonderful about him.

Whether it's his terrible jokes (all of which your Dad stole and calls his own), his hilarious Snapchat stories, his constantly perfect life advice, or whether he's secretly spoiling you with delicious chocolate behind your mam's back, he's someone who deserves the recognition of not just you and your family, but everyone up and down the country.

All you have to do is fill out the form below and tell us what makes your grandad special, what makes him unique and, most importantly, why you believe he's the right person to be Ireland's Biggest Friendliest Grandad.

END_OF_DOCUMENT_TOKEN_TO_BE_REPLACED

If he does win the title of Ireland's BFG, then you and he will be invited to Dublin to be our very special guests at the Irish Gala Preview Screening of The BFG, taking place on Sunday 17 July.

The film, based on Roald Dahl's timeless children's classic, is a story that's adored by adults and children all over the globe, and the news that one of the world's greatest directors, Steven Spielberg, is now bringing it to life on the big screen, is cause for celebration.

So what are you waiting for? It's time for your grandad to become Ireland's very own BFG...

The BFG is released in Irish cinemas on 22 July.

popular
Human remains found in suitcases are the bodies of two children
People want "offensive" Crown Paints advert banned after attracting hundreds of complaints
Netflix has just added 23 very big movies to its library
Robert Troy apologises and submits seven amendments to correct the record
Here's how to make €9-11 on Revolut in just a few minutes
QUIZ: Can you identify the famous song from the opening line?
The prequel to one of the best twists of all time and 7 more movies & shows to watch this weekend
You may also like
2 weeks ago
Acclaimed new film looks like a must-watch for David Bowie fans
2 weeks ago
Apple TV+'s next big show is an Irish murder mystery
3 weeks ago
One of 2023's most exciting blockbusters was filmed in Ireland
1 month ago
WATCH: Colin Farrell could be up for an Oscar in true-life thriller Thirteen Lives
2 months ago
WATCH: Black Bird feels like the spiritual successor to Mindhunter
2 months ago
A horror from some of the team behind Succession and 4 more big trailers you might have missed this week
Next Page