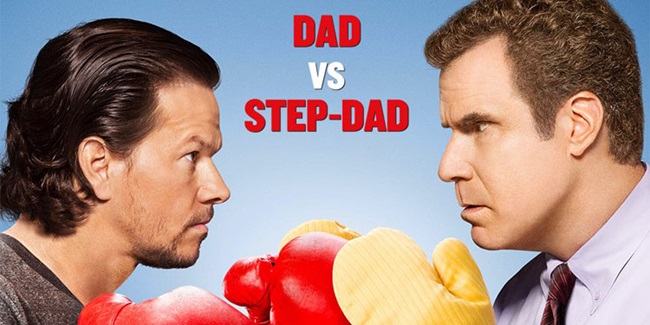 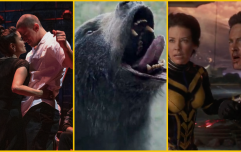 END_OF_DOCUMENT_TOKEN_TO_BE_REPLACED

The Hollywood heroes were in Dublin recently for the Irish Premiere of their brand new Christmas comedy, Daddy's Home, released in Ireland on 26 December.

Daddy's Home tells the tale of Brad (Ferrell), a mild-mannered radio executive who wants to be the best step-dad he can be to his wife's two children, but things become a little bit more complicated when Dusty (Wahlberg), their freeloading real dad arrives on the scene, forcing the two men to compete for the affection of the kids. 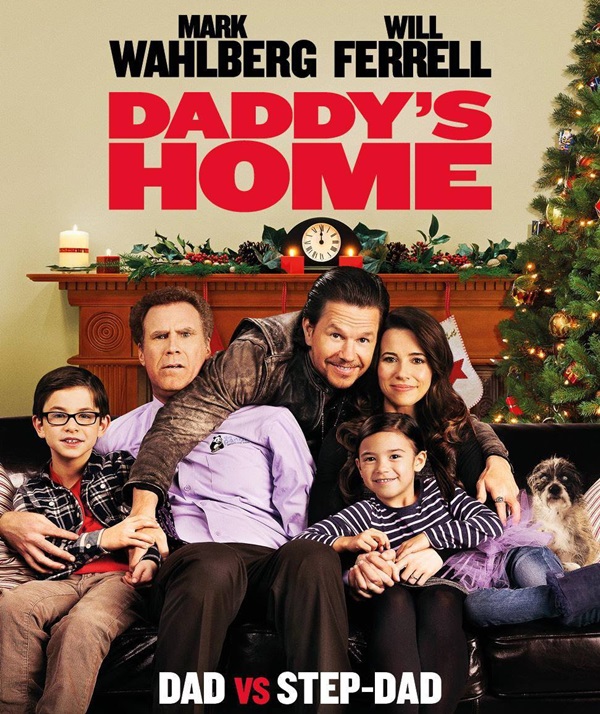 END_OF_DOCUMENT_TOKEN_TO_BE_REPLACED

As well as greeting fans at The Savoy Cinema in Dublin, the pair of legends also teamed up with JOE and Paramount Pictures to help surprise a group of very lucky, unsuspecting Irish dads.

You can check out that very cool Christmas story and watch the video of the super surprise by clicking here.

Marky-Mark and Willy-Will (it's a new nickname for Ferrell, we're pretty sure it'll catch on) also sat down with Eoghan Doherty to chat about some very important issues including My Little Pony, wet first kisses and the steamiest piece of literature since Fifty Shades Of Grey... the Book Of Kells.

To get you in the mood before the funny film's release, check out the trailer here...

Daddy's Home is released in Irish cinemas on 26 December

popular
Harvard study reveals how many times men should ejaculate each month to stay healthy
Parents left in shock after gorillas start mating in front of kids at zoo
Colin Farrell shouldn't win the Oscar this year
Conor Mcgregor hit by car ‘at full speed’ while cycling
The JOE Friday Pub Quiz: Week 331
Man wins $1m on lottery ticket after someone pushed in ahead of him in queue
Close call as Paul McCartney tries to pose on Abbey Road crossing
You may also like
4 days ago
2023's most shocking movie finally has a cinema release date
5 days ago
Where to watch 2023's ten Best Picture Oscar nominees
5 days ago
Love Actually star reveals incredibly emotional behind-the-scenes story
1 week ago
The Fabelmans is Spielberg's best movie in 10 years
1 week ago
Prime Video has just added 17 big movies to its library
1 week ago
One of the best war movies of recent years is finally available to watch at home
Next Page