We're covering all of the previous Fast and Furious movies ahead of the release of F9.

It has been 20 years since The Fast & The Furious movies first arrived in cinemas.

It has been ten years since Fast Five - the movie that essentially revived the franchise - was released.

END_OF_DOCUMENT_TOKEN_TO_BE_REPLACED

And this year, FINALLY, we're getting the tenth movie in the series, Fast & Furious 9, aka F9.

Yes, despite the numeric value in the title, there has actually already been nine Fast and/or Furious movies, thanks to the Hobbs & Shaw spin-off.

So now seems like as good a time as any to put all of these movies in our rearview mirror (car joke, nailed it) and give this series the proper retrospective that it deserves.

And to that end, we present to you... 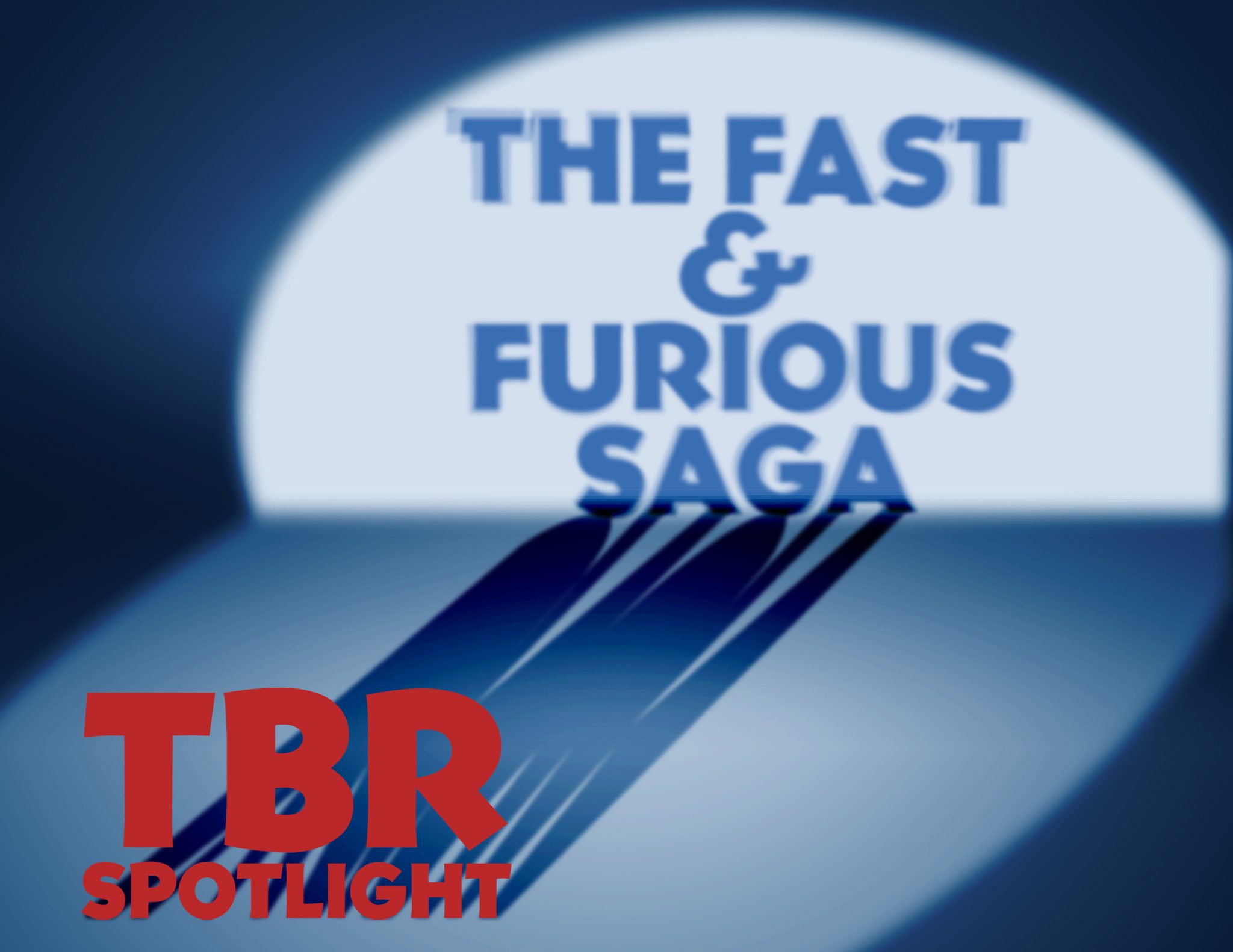 END_OF_DOCUMENT_TOKEN_TO_BE_REPLACED

Check out our introduction for TBR Spotlight: The Fast & Furious Saga below, and you can subscribe to The Big Reviewski wherever you get your podcasts to make sure you don't miss out on any of the latest episodes! The very first episode, arriving on Friday, 14 May, will focus on the first two movies.

So make sure you bone up on The Fast & The Furious AND 2 Fast 2 Furious before then!

END_OF_DOCUMENT_TOKEN_TO_BE_REPLACED

Meanwhile, you can also check out the most recent behind-the-scenes footage for the upcoming movie below.