"Well, if they're half as ferocious as their lady... "

Lyanna Mormont, 13 years old and swinging heavy metal, went up higher in our already stratospheric estimations after The Battle of Winterfell. The following is a celebration of the biggest teenage badass in Westeros.

“My mother wasn’t a great beauty, or any other kind of beauty. She was a great warrior, though.”

Fire burning on the hearth, trusted lieutenants at her side, that was our introduction to Lyanna Mormont, head of her house.

Calling the shots at Bear Island from the age of 10.

She was always expected to be a leader, but never to lead at such a tender age. Though, whenever Lyanna was involved, tender rarely came into it.

END_OF_DOCUMENT_TOKEN_TO_BE_REPLACED

As for the character, that was supposed to be it. One appearance and on with the show, but she left an impression as deep as a thumb in a Viper's eye.

We first bechanced the Young Bear as Jon Snow and Sansa Stark pleaded for House Mormont to come to their aid. It was a tough get. It was looking bleak until salt of the earth Davos Seaworth stepped up and appealed to her in plain-spoken language.

62 fighting men from Bear Island and the backing of that wee, proud house. What the Starks also got, as part of that deal, was a ruthless tigress.

Young Lyanna Mormont decamped to Winterfell and made her presence felt in each and every gathering.

Ramsay Bolton and his mob routed, focus turned to the Great War between the living and the dead.

She may have lived only 13 years heading into that war, but Lady Mormont was making every one count. Big calls, brave decisions and, most importantly, speaking truth to power. 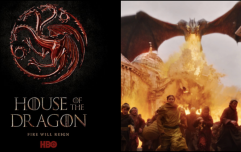 Game of Thrones prequel, House of The Dragon, looks set to arrive in 2022

END_OF_DOCUMENT_TOKEN_TO_BE_REPLACED

Her loyalty was to the Starks and the North but her house came first and foremost. If she was putting forward any of her men to die, it had better be for a bloody good reason.

And so, with the army of the dead looming a Dothraki’s shriek from the Winterfell gates, Lyanna Mormont geared up and prepared for war. There would be no cowering in the crypt. Not a chance of it.

Many experts predicted Lady Mormont would be one of the first to go at The Battle of Winterfell. That she would be too small and slight to make a difference. That bigger and better warriors had come and perished.

Heedless and headstrong, she placed herself right in the heart of Winterfell – her men all around – and prepared to make a stand in the main courtyard. To guard the crypt.

That was where, swarmed by wights but taking a heap out on the killing floor, Lady Lyanna Mormont went head-to-head with an actual, reanimated-from-death giant.

Four-foot-tall versus all 12 hard-wrought foot of zombie giant terror and no-one else to break it up.

It would have been easy here to follow the lead of The Hound, Jon Snow or Samwell Tarly and turtle up. Find a rock and get behind it. Call blue murder for everyone and anyone to help.

That is not what makes a great warrior, however.

The vicious, smiting giant was far from fazed. He reached down and plucked her from the courtyard and the situation looked bleak.

With bone after bone being crushed, and life seeping out of Lady Mormont, That gnarled giant was taking sadistic pleasure in claiming another living morsel of resistance to The Night King.

The stricken Mormont appeared to be another in the long, sorrowful list of victims but all was not lost. There was a moment, a glint of the eye. Lyanna steeled herself one last time. 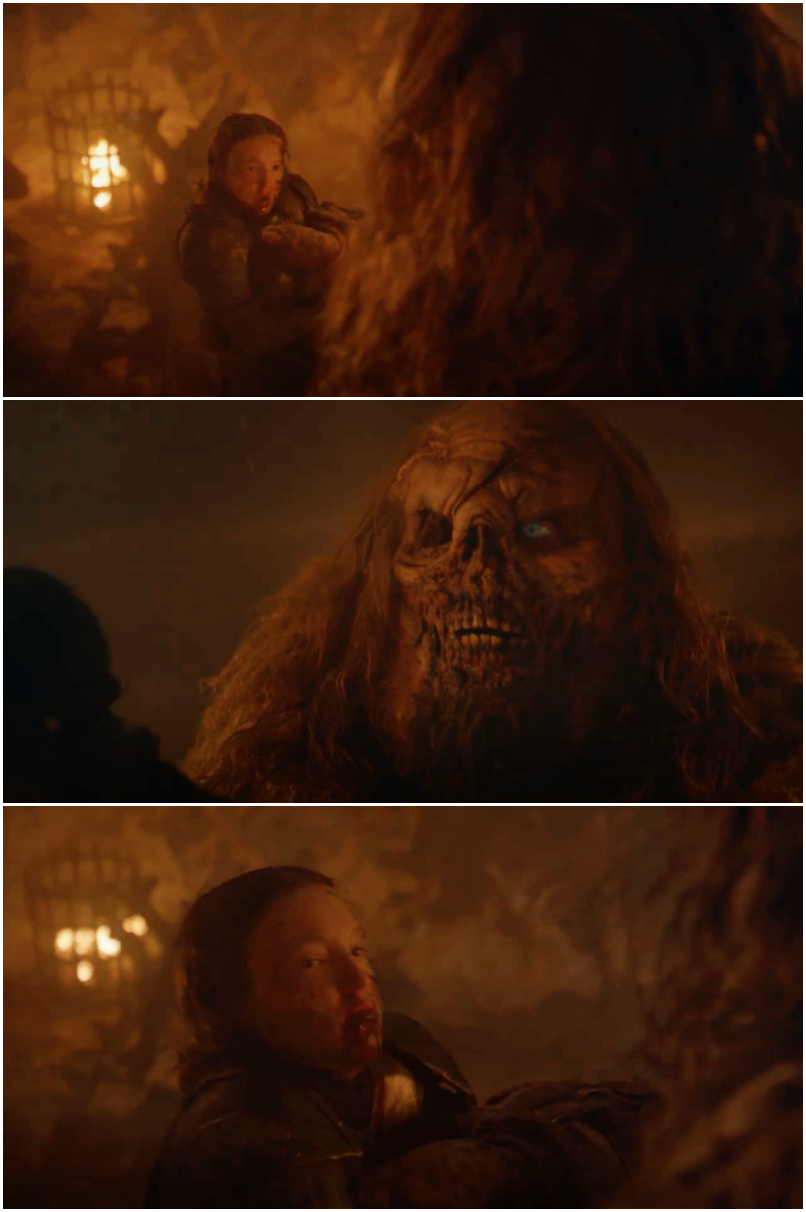 Her head was seconds away from being ripped off but out shot her arm and in plunged a dragonglass dagger.

Straight into the eye. Kill shot.

The last giant left in the ranks taken down by the most no-nonsense 13-year-old left swinging blows. 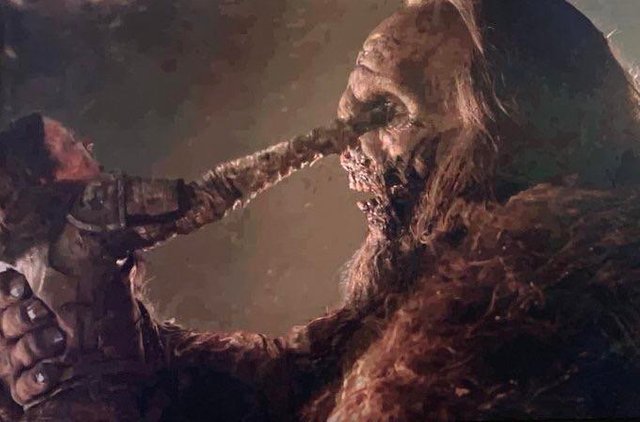 Maege Mormont would be damn proud. Joer and Jorah too.

Injuries from the courtyard battle, crushed bones and the heavy fall, they all combined to take Lady Lyanna Mormont, the Young Bear, from us. On her way out, though, she had struck a huge blow for the home team.

On JOE's Game of Thrones show, The North Awaits, Carl Kinsella spoke well about the huge moment amidst the all-out gore-fest:

"God almighty, rest in peace Lyanna Mormont... the other deaths didn't have too much resonance with me but when the giant picked her up, I thought, 'This is it. I'm about to have feelings here'... She went out on a good note - fighting the white walkers, stabbing a giant in the eye."

Next week, they will raise a toast at Winterfell as The Great War is quilled into the history books - destined for the Great Citadel - as a win for the good guys.

One hopes they raise the roof when the name of Lady Lyanna is bellowed from the top table.

What a way to go.


popular
QUIZ: Can you guess the pixellated movie posters?
Shallow spectacle between Varadkar and Martin leaves the audience wanting less
QUIZ: Can you name all these European countries just from their vowels?
QUIZ: Week 16 of JOE's 19 in 90 quickfire quiz is here
Dublin pub to host a 'doggy date night' where you can bring your dog to dinner
"Totally unacceptable." Final year students at WIT hit out after extra module added to final semester
Here are Ireland’s favourite takeaways, as per the National Takeaway Awards
You may also like
1 month ago
'I'm the Loner Throner': Kit Harington on being Game of Thrones' only Golden Globe nominee
2 months ago
Hardhome and Battle of the Bastards director will be directing episodes of the new GoT prequel, House of the Dragon
2 months ago
Game of Thrones prequel filmed in Northern Ireland has reportedly been axed
2 months ago
Six months on, was the final season of Game of Thrones really that bad?
2 months ago
Here’s your Graham Norton and Late Late Show line-ups for Friday night
3 days ago
Now that the dust has settled, what were the biggest snubs from the Oscar nominations?
Next Page