Two sides of the story have spoken.

As always with any 'Making A Murderer' story, if you haven't seen the Netflix documentary then consider this to be your spoiler alert warning.

Still with us? You probably know that it has been a mixed week for Steven Avery in his appeal to be exonerated for the '05 murder of Teresa Halbach.

The 2021 Love Island contestants have been revealed

END_OF_DOCUMENT_TOKEN_TO_BE_REPLACED

New legal representation and a reinvigorated commitment for justice has been met with the damning fact that the Governor of Wisconsin seems committed to upholding the August 2011 conviction that was made by a three-judge panel of the Wisconsin Court of Appeals. 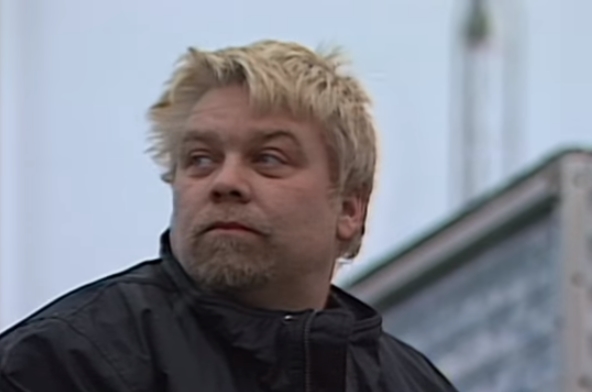 One of the most contentious issues of the case has surrounded the make-up of the jury panel in Steven's case. Avery has now claimed that his jury was tainted in a petition that was signed on January 7, one day before Kathleen Zellner announced that she would represent him.

It's very likely that Carl Wardman is the juror in question because Avery says that he (C.W) had "intimidated fellow jurors and contributed to the violation" and that “juror C.W. made repeated remarks that Avery was FUCKING GUILTY".

The website onmilwaukee.com have also revealed that Wardman acted as a juror in Avery's case while also staying on in his role as a volunteer for the Manitowoc sheriff’s department.

END_OF_DOCUMENT_TOKEN_TO_BE_REPLACED

Avery's latest petition claims that Wardman 'tainted' the jury pool because he had “preconceived guilt of Avery”. The Daily Beast have since contacted Wardman for a statement about these allegations and he said that "nobody got bullied" and he denies any claims of wrong doing.

Staying with the case but on a very different tangent, Steven Avery's ex-fiancee Jodi Stachowski has said that Avery is guilty of killing photographer Teresa Halbach. 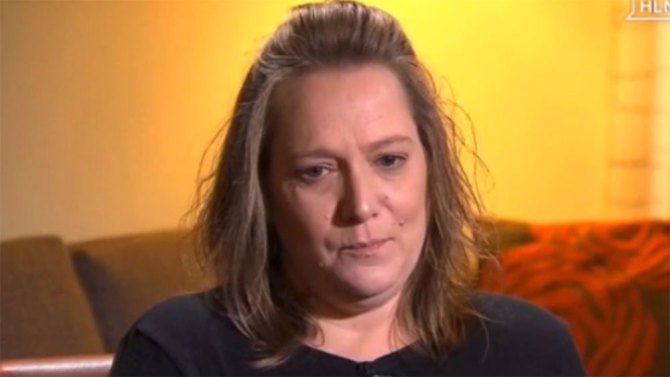 Speaking with Nancy Grace, Stachowski says that Avery is "a monster", that he "beat her all the time". She claims that he developed a violent attitude towards women as soon as he was released from prison in '85 after being wrongfully convicted for sexual assault.

“He told me once, all bitches owe him, because the one that sent him to prison the first time". When asked if Avery was guilty, she had this to say “Yes, I do. Because he threatened to kill me and my family and a friend of mine.”

END_OF_DOCUMENT_TOKEN_TO_BE_REPLACED

Stachowski also claims that she purposely ate rat poison just so she could get away from him and that Avery threatened to throw a hairdryer into the bathtub while she was in it.

The pair were engaged when Avery was arrested on suspicion of killing Halbach in 2005 but broke up before his 2007 conviction. Stachowski's interview comes one day after Avery filed his appeal.

The Big Reviewski || JOE · TBR Spotlight: Loki - Episode Two - 'The Variant'
popular
Irish employers urged to introduce four-day working week for employees next year
Leo Varadkar told he has "seen the light" after being "an enthusiastic Tory fiscal conservative for his entire life"
The Ultimate Robert De Niro Quiz
A Murder in West Cork review: New doc series fixes one of Netflix's biggest problems
NPHET member warns 5 July indoor dining reopening could be "a recipe for problems" amid Delta variant concerns
Public warned about another sophisticated phone scam doing the rounds
QUIZ: Name all the counties of Ireland that contain 3 vowels or more
You may also like
2 weeks ago
Holby City cancelled by BBC after 23 years
3 weeks ago
Kate Winslet weighs in on the potential for Mare Of Easttown Season Two
3 weeks ago
The Matt LeBlanc as every Irish auld lad meme has gone global in a big way
3 weeks ago
Here's the lineup for the final episode of this season of The Late Late Show
3 weeks ago
Five huge highlights from watching Friends: The Reunion
4 weeks ago
CONFIRMED: Money Heist season 5 is coming to Netflix in September
Next Page