This would be fantastic.

Mark Ruffalo is being touted as the man to don the classic trench coat of the legendary Columbo in a possible re-boot of the classic American cop show. 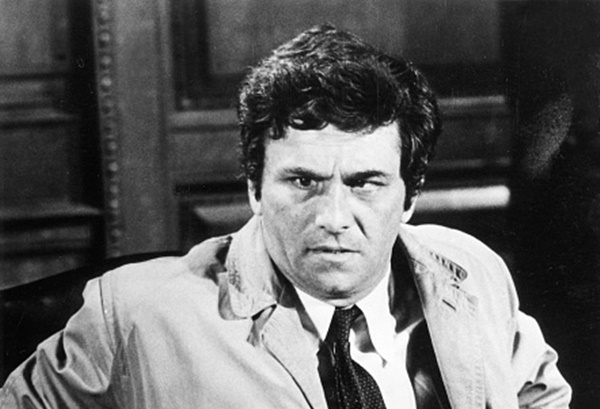 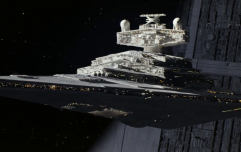 END_OF_DOCUMENT_TOKEN_TO_BE_REPLACED

Gary Whitta, the writer for Star Wars Anthology: Rogue One has floated the idea and although nothing has been signed, he has been collaborating with Josh Trank and calls this his 'dream project'.

He’s still trying to determine whether he’d like to make it modern day or keep it in the 70’s time period of the show, but that, the re-boot, if it it did eventually happen, would be a limited event series.

Just one more thing, this is how Mark Ruffalo might look like if he does indeed reprise the iconic character. 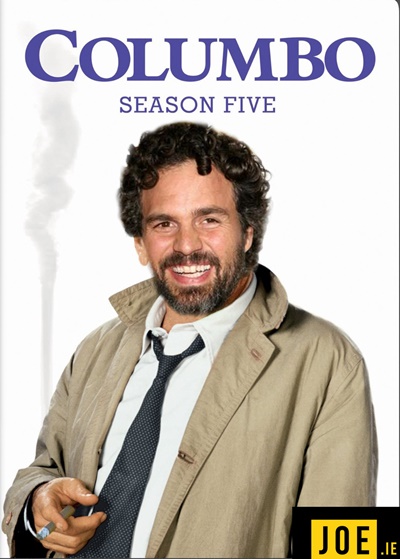 The Big Reviewski || JOE · TBR Spotlight: Loki - Episode Two - 'The Variant'
popular
QUIZ: Can you name all these European countries from a list of cities?
The JOE Friday Pub Quiz: Week 248
QUIZ: Can you get full marks in this potentially very frustrating general knowledge quiz?
Matt Damon planning return trip to Ireland to travel around the country
Three men arrested after reportedly attacking staff of premises on South William Street
QUIZ: Take on this tasty challenge of your General Knowledge skills
The 50 most iconic songs of all time* have been revealed
You may also like
1 month ago
Can you beat your mates in this Ultimate Star Wars quiz?
7 months ago
The Mandalorian – The Ultimate Season 1 Fan Quiz
8 months ago
The Hardest Star Wars Quiz You Will Ever Take
9 months ago
The spectacular trailer for The Mandalorian season two will blow you away
10 months ago
The JOE Movie Quiz: Week 61
1 year ago
This brand new show is a must-watch for all Star Wars fans
Next Page