One of these is a terrific western starring Clint Eastwood.

There is no doubt many people will be checking out The Late Late Toy Show tonight.

Starting at 9.35pm on RTÉ One, you can read about the theme of this year's edition of the much-beloved festive programme here.

However, for those less into the Toy Show, we've assembled a list of the movies airing on TV this Friday evening below.

A double bill of the not-very-good Hitman video game adaptations.

Action cinema's biggest names (and Kelsey Grammer) team up to take down a villain played by Mel Gibson.

Pierce Brosnan stars in this '80s horror that was the debut film of director John McTiernan (Die Hard, Predator).

Charlie Cox (Daredevil, Kin) and Freema Agyeman (Doctor Who, Sense8) are among the cast of the British vampire flick.

A horror sequel about a killer shark. 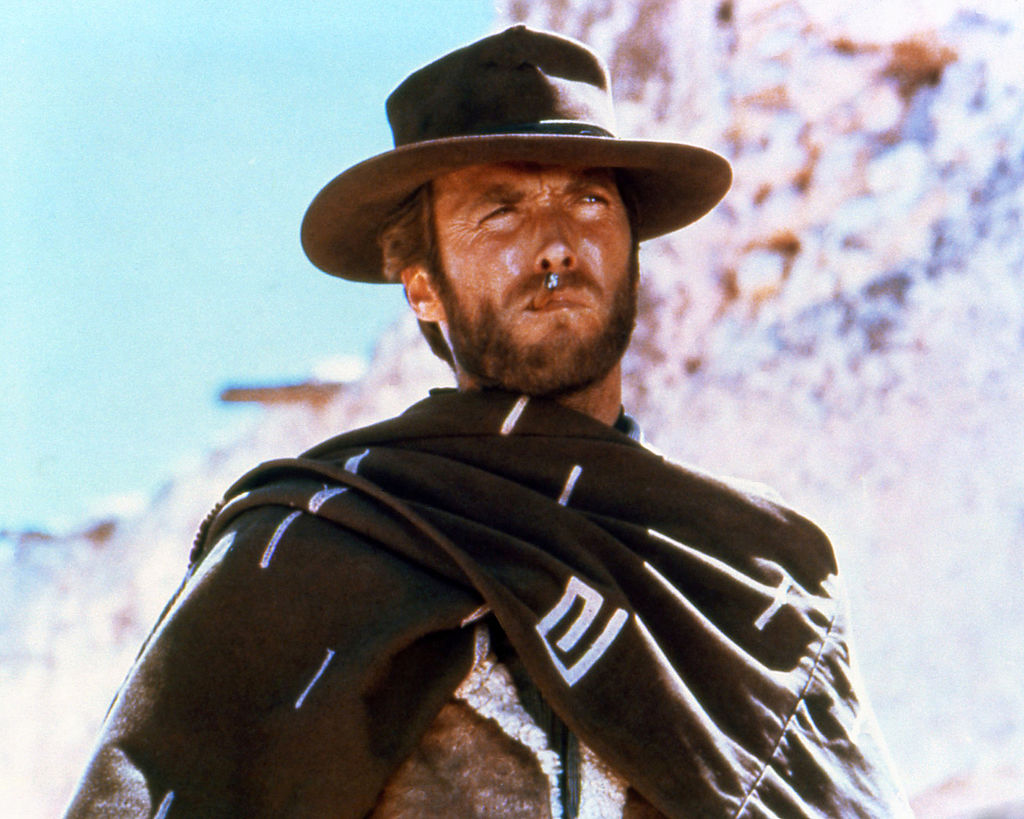 A Fistful of Dollars is our pick for tonight

This legendary Spaghetti Western revolves around a wandering gunfighter (Clint Eastwood in his first lead role) who plays two rival gangs in a small town against each other to make a profit for himself.

A Fistful of Dollars boasts one of the coolest performances of all time from Eastwood, stylish direction from Sergio Leone and a gorgeous score from Ennio Morricone.

The trio would later collaborate on For a Few Dollars More and The Good, the Bad and the Ugly to form the Dollars Trilogy.

This decent crime flick stars Liam Neeson as an ex-hitman who goes on the run with his estranged adult son (Joel Kinnaman) after he is forced to kill the son of a mafia boss.

In this American horror, a girl plays a game with her friends that winds up summoning a creature who can use their worst fears against them.

This Israeli period supernatural horror has an impressive 86% on Rotten Tomatoes.

popular
Conor Mcgregor hit by car ‘at full speed’ while cycling
Colin Farrell shouldn't win the Oscar this year
Parents left in shock after gorillas start mating in front of kids at zoo
Netflix has just added one of the best sci-fi movies of recent years
S Club 7's Hannah Spearritt and children left homeless after being forced from home before Christmas
New Netflix series deserves to be as big as Stranger Things
Forspoken breaks the golden rule of gaming... and not in a good way
You may also like
2 days ago
Barry Keoghan mentioned in UK Parliament speech during government debate
2 days ago
BBC apologises after calling Paul Mescal 'British' in Oscar coverage
2 days ago
Netflix defends Squid Game reality show as three people receive medical treatment
3 days ago
A very funny horror comedy is among the movies on TV tonight
3 days ago
Here's the line-up for this week's Late Late Show, which will include an Irish Oscars tribute
4 days ago
Britain's Got Talent confirms David Walliams' replacement
Next Page