Season 3 of Mr. Mercedes is coming and here's the plot and first trailer

This looks a lot more like Season 1. Bring it on!

Let's get the obvious out the way. Season 2 of Mr. Mercedes was poor because it failed to match the wonderful standards that came before it.

However, there's no such thing as too much Brendan Gleeson and in the new season, it appears that Bill Hodges is back on familiar ground.

END_OF_DOCUMENT_TOKEN_TO_BE_REPLACED

Season 3 will adapt characters and storylines from the other instalment of the Stephen King novels, Finders Keepers.

In terms of the plot, here's what viewers can expect: "When beloved local author John Rothstein is found murdered, Hodges, Holly, and Jerome, along with local police, must track down his killer. But this case is more complex than the cold-blooded killing of an American icon. Unpublished novels of Rothstein’s were stolen from his home, and they are worth millions. As the case unfolds, the trio learns that although Brady may be gone, his depravity lives on in the lives of his victims."

AT&T Audience Network has revealed that the third season of Mr. Mercedes is set to premiere on 10 September in the US.

As is the norm, we fully expect RTÉ to be airing it shortly after. Nothing official has been announced about an Irish broadcast, but we'd be amazed if it wasn't shown.

END_OF_DOCUMENT_TOKEN_TO_BE_REPLACED

In terms of the behind the scenes talent, Jack Bender (Lost, Game of Thrones) is on the directing duties again and and the new episodes are being written/produced by Jonathan Shapiro and David E. Kelley.

Along with the date announcement, a batch of images have also been released for the Stephen King adaptation, as well as a short trailer which takes us behind the scenes. 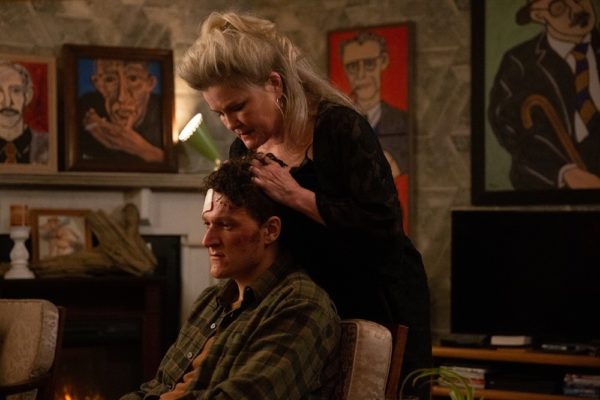 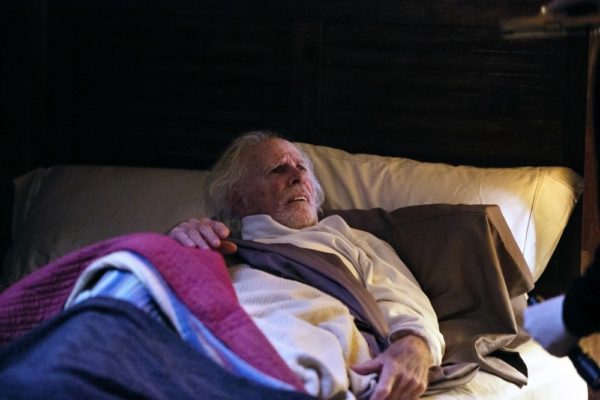 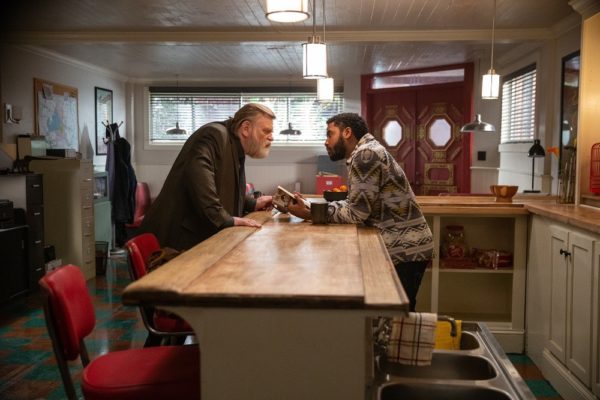 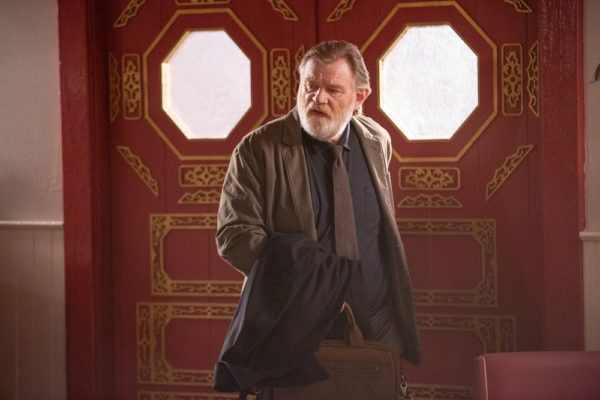 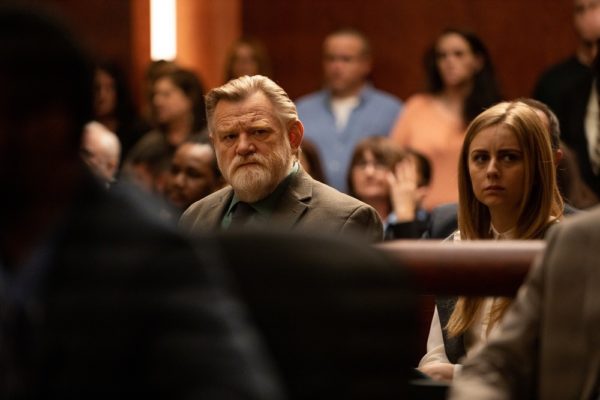