Number one might come as something of a surprise.

With a significant number of the population enjoying an unexpected day off on Monday, it’s probably safe enough to say that some of you spent the day happily parked in front of the TV.

And, considering we were all instructed to remain indoors, there would have been no guilt attached to binge watching our favourite shows or introducing ourselves to new ones for the first time.

END_OF_DOCUMENT_TOKEN_TO_BE_REPLACED

Some of those shows are likely to have shown up as part of research from Netflix on a phenomenon known as ‘binge racing’, practised by so-called ‘binge racers’ who strive to be the first to finish a show by speeding through an entire season of it within 24 hours of its release.

Ireland, it turns out, knows more about binge-watching than most, having been ranked in 11th place out of 190 countries when it comes to binge racing throughout the world. Canada, the United States, Denmark, Finland and Norway made up the top five.

To illustrate the type of behaviour that binge racers regularly engage with, Netflix says that five members in the United States raced through all five seasons of House of Cards on the day they were released, while one Netflix member in France has already raced through 30 shows this year alone. 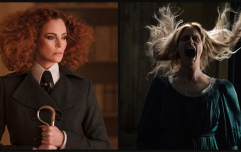 END_OF_DOCUMENT_TOKEN_TO_BE_REPLACED

As far as the shows these binge racers are watching are concerned, Gilmore Girls: A Year in the Life garnered the most global racers in its 24-hour debut, with Fuller House, Marvel’s The Defenders, The Seven Deadly Sins and The Ranch making up the top five. 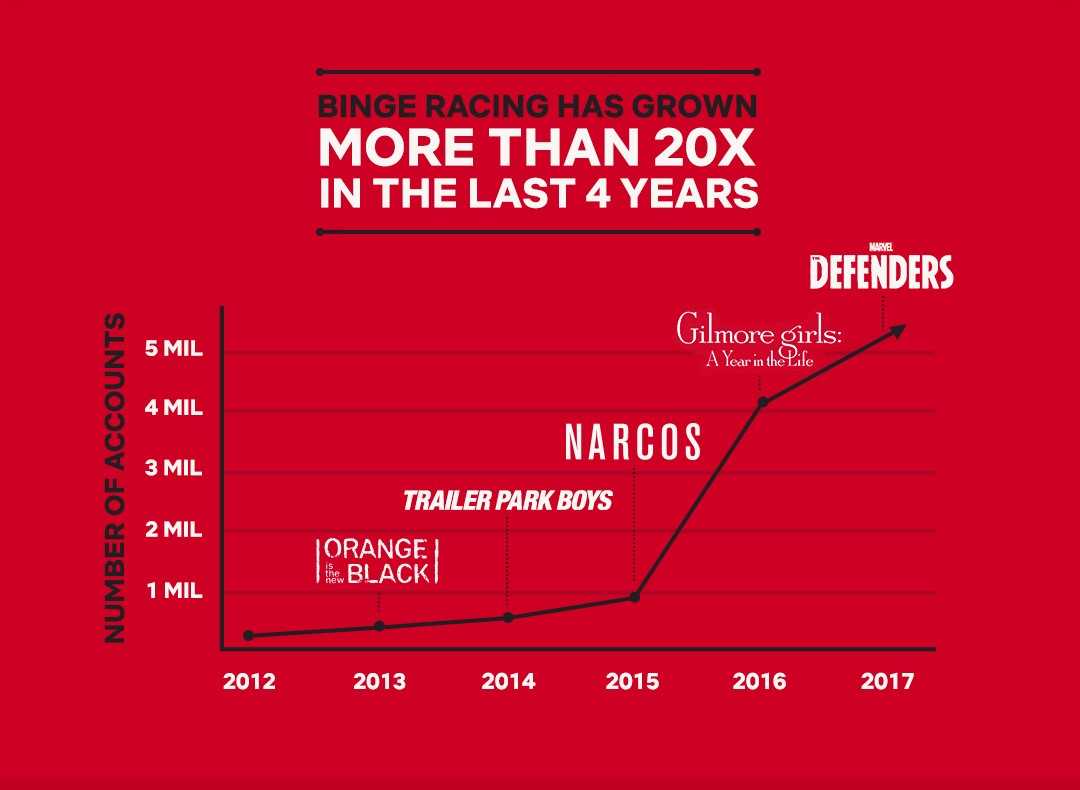