7 must-watch shows and movies arriving on NOW in May

Romance, murder, drama and the return of one of the best binge-worthy shows in recent years.

April was a great month for NOW members, as on top of the huge new movie and shows released, some of the very best TV comedies of all time were added to the platform, as well as one of the best (and most important) stand-up comedy specials in years.

The folks at NOW have given us a sneak peak of what to expect in May, so all of the below (and more besides!) will be available to stream with your NOW Cinema Membership and your NOW Entertainment Membership throughout the month.

Stream the first three episodes on Thursday, 5 May, then one new episode each Thursday after that.

END_OF_DOCUMENT_TOKEN_TO_BE_REPLACED

The dramatised adaptation of one of the most jaw-dropping documentaries in recent memory. This mini-series will do a deep dive on the life of Michael Peterson (played by Colin Firth), an apparently loving husband and father, who finds himself in the middle of a murder investigation following the suspicious death of his wife Kathleen (Toni Collette).

Stream every episode from Thursday, 26 May.

END_OF_DOCUMENT_TOKEN_TO_BE_REPLACED

We absolutely loved the first season of The Flight Attendant, so we're more than happy to be spending more time with Cassie Bowden (Kaley Cuoco), who is trying to successfully juggle her careers as a flight attendant and an undercover CIA asset. Of course, things all go awry when she is the witness to a murder with huge international implications.

Stream from Friday, 6 May.

Directed, co-written and starring comedy legend Billy Crystal, this movie takes a look at burgeoning friendship between a veteran writer (Crystal) and a New York singer (Tiffany Haddish), and how generation gaps can often be hugely beneficial for friendships.

The Last Letter From Your Lover

Stream from Sunday, 8 May.

Based on a book from the same author of Me Before You, this romantic-drama tells the story of a journalist (Shailene Woodley) who discovers a series of love letters from the 1960s and sets out to discover the truth behind the affair at the heart of them.

Stream from Friday, 13 May.

The spiritual sequel to the original movies sees Egon Spengler's estranged family move into his abandoned home in the middle of nowhere, only to find out that this particular "nowhere" is right in the middle of a huge paranormal event.

Stream weekly from Monday, 16 May.

This romantic-drama mini-series is based on the much-loved novel of the same name, telling the story of a woman (Rose Leslie) who finds herself falling in love with a man (Theo James) who is afflicted with uncontrollable time travel, so she never knows when she'll see him again, or how old they'll both be when they do reunite.

Stream from Friday, 20 May.

The middle entry in the new Halloween trilogy before it all comes to an end once and for all in the appropriately titled Halloween Ends, which arrives this October. Before then, check out Michael Myers once again bringing chaos to a sleepy town on October 31st. 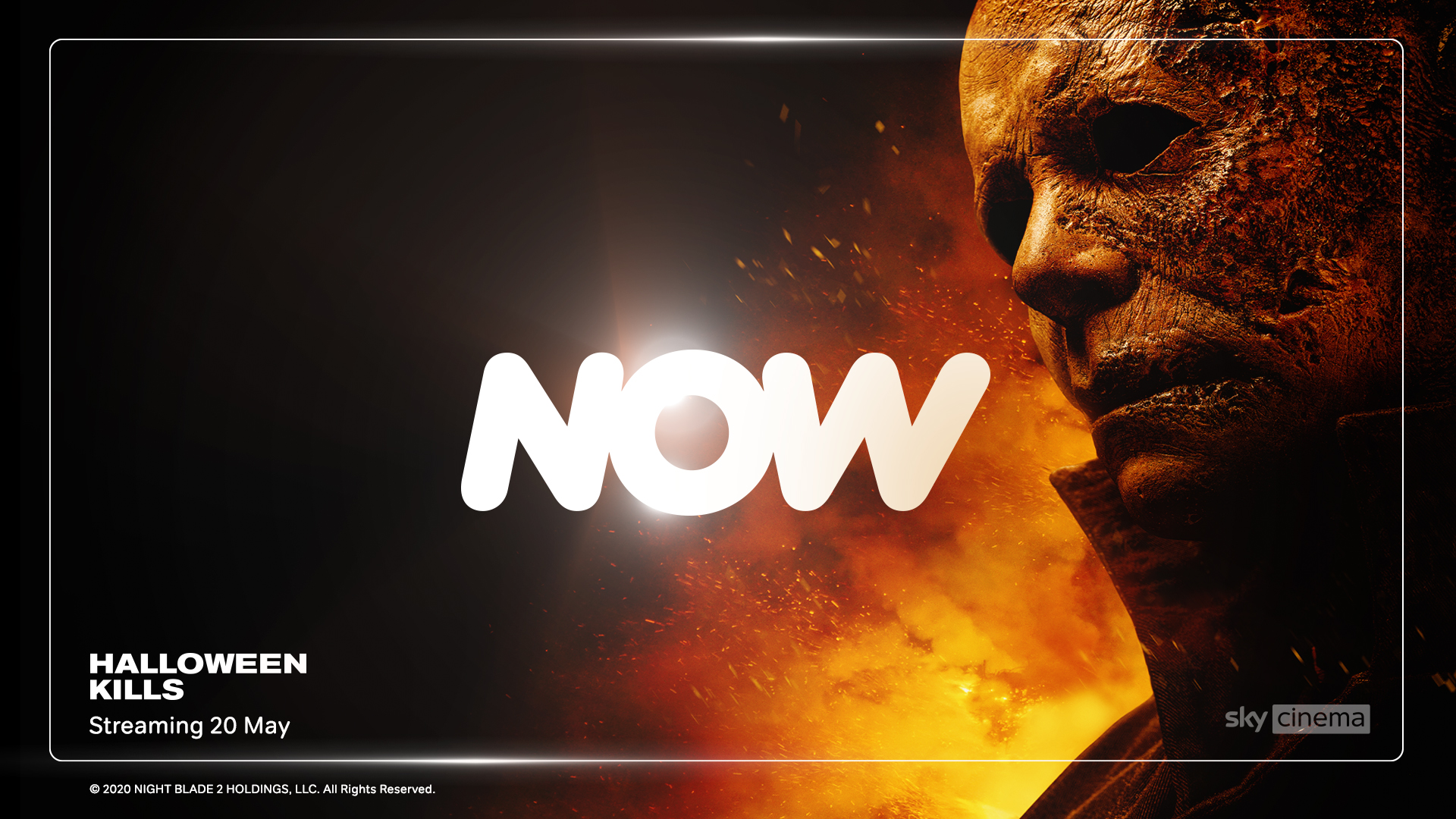 All of these movies and shows - and plenty more besides! - will be available to stream with your NOW Cinema Membership and your NOW Entertainment Membership.

popular
QUIZ: Can you name every county in Ireland containing the letter 'O'?
An '80s action classic is among the movies on TV tonight
Morgan Freeman has been banned from entering Russia
Three people injured after two-car crash in Dublin
The JOE Friday Pub Quiz: Week 295
Late Late Viewers left in awe of Paul McGrath's memories of Jack Charlton
QUIZ: Get ready for a tricky time with this General Knowledge Quiz
You may also like
3 days ago
Derry Girls fans in bits following emotional season finale
4 days ago
Full update revealed on all future Star Wars movies and shows
5 days ago
Amazon Prime Video has just added 21 big movies to its library
5 days ago
The new version of The Time Traveler's Wife is going to give you all of the feels
6 days ago
One of Liam Neeson's best ever performances is among the movies on TV tonight
6 days ago
Where will 2023's Eurovision be held if Ukraine can't host?
Next Page