New images released from new Tarantino epic, Once Upon a Time in Hollywood

Avengers: Endgame might be able to boast about having the most superheroes in one film this year, but when it comes to A-list talent, only Martin Scorsese's The Irishman and Quentin Tarantino's next feature can rival the MCU's latest blockbuster.

We've had our eye on Once Upon A Time in Hollywood for quite some time now and a new batch of images have just been released.

As for the film, the plot revolves around Rick Dalton (Leonardo DiCaprio), a struggling actor, and Cliff Booth (Brad Pitt), his best friend and stuntman.

Dalton was once a popular television star and he’s now trying to make a career in Hollywood, but his plan somehow gets mixed up with the Manson Family murders. 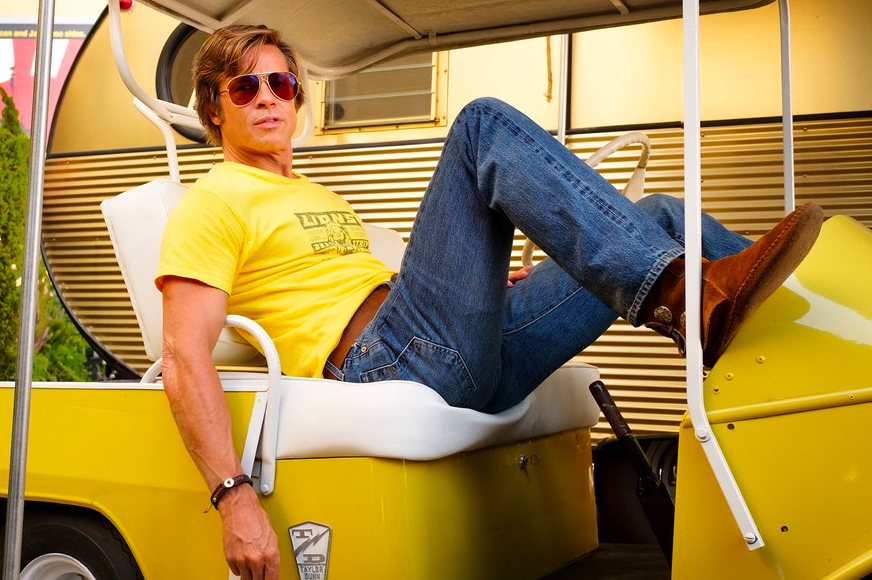 As stated previously, Damon Herriman (J. Edgar, Justified) has been cast as the murderer and infamous cult leader.

After creating a commune in California, Manson's followers committed nine murders at four locations in July and August 1969. In 1971, Manson was convicted of first-degree murder and conspiracy to commit murder for the deaths of seven people, all of which members of the group carried out at his instruction.

On August 9 1969, actress Sharon Tate and four other people were murdered by members of the Manson Family in the home she shared with the film director Roman Polanski.

At the time of her death, Tate was eight-and-a-half months pregnant with the couple's son.

Ultimately, Manson was convicted of first-degree murder for two other deaths. He died at the age of 83 in prison.

Margot Robbie will be playing Sharon Tate in the film. 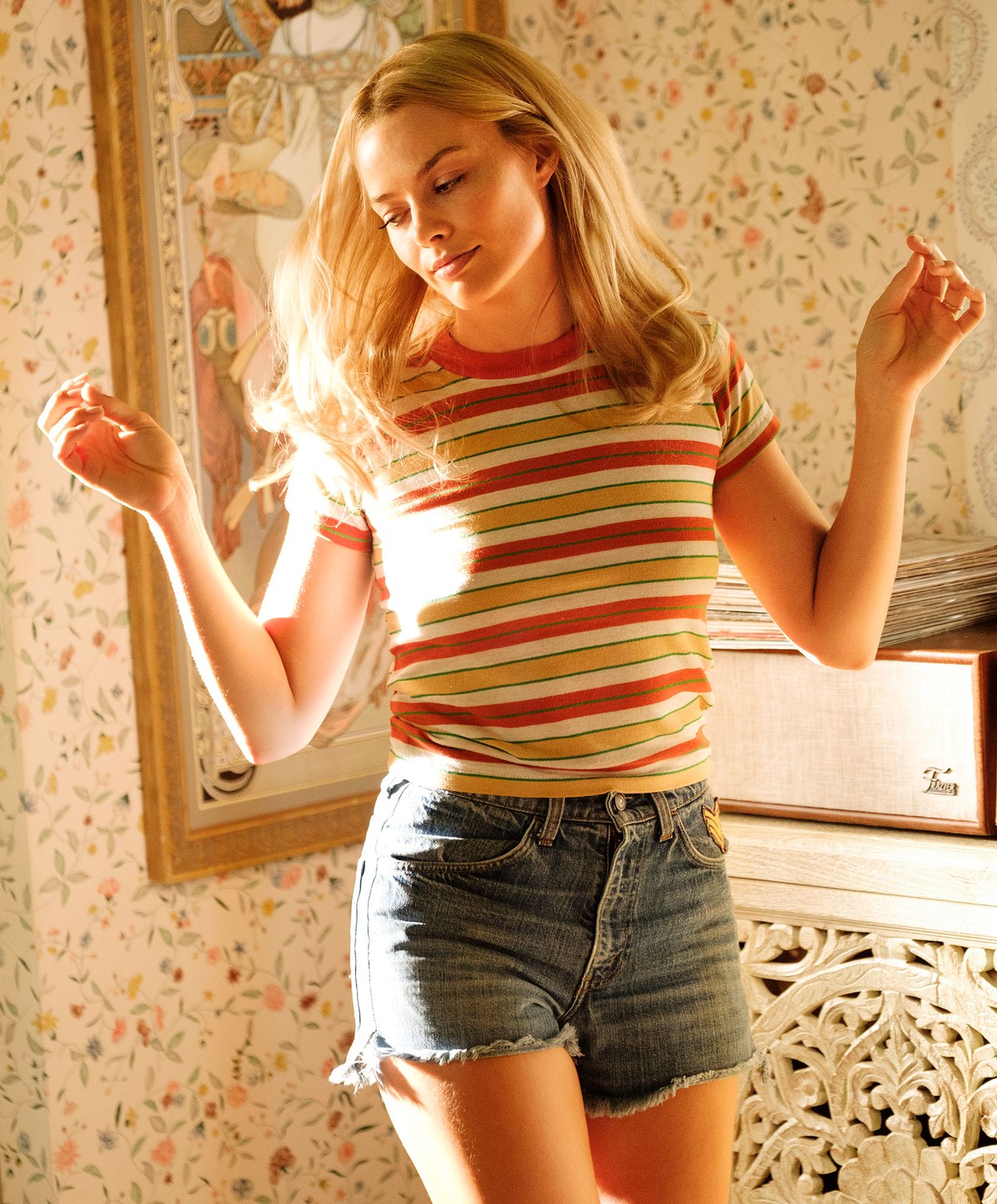 Al Pacino will play Marvin Shwarz, the agent of Leonardo DiCaprio’s character in the film, and the list of talent doesn't stop there.

Brad Pitt has said that it's "one of the most amazing scripts Tarantino has ever written" while the director has said:

"It's very hush-hush and top secret. But I can tell you that Once Upon a Time in Hollywood takes place in 1969, at the height of the counterculture hippie revolution and the height of new Hollywood."

In terms of the style and tone, Tarantino said that, "This is probably the closest to Pulp Fiction that I’ve done. It has two lead characters and a ton of supporting characters.”

At present, Once Upon A Time in Hollywood is set for release on 26 July. 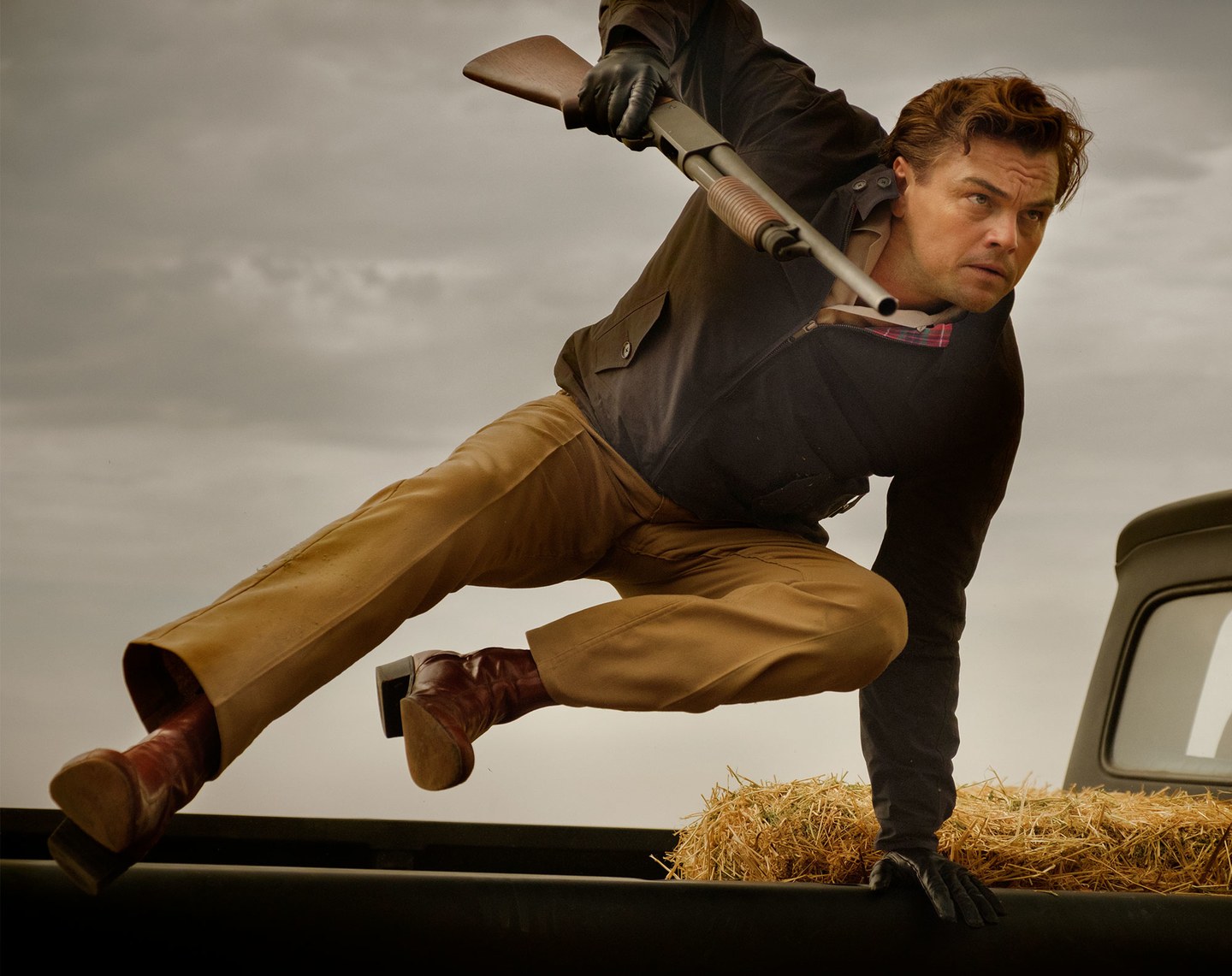 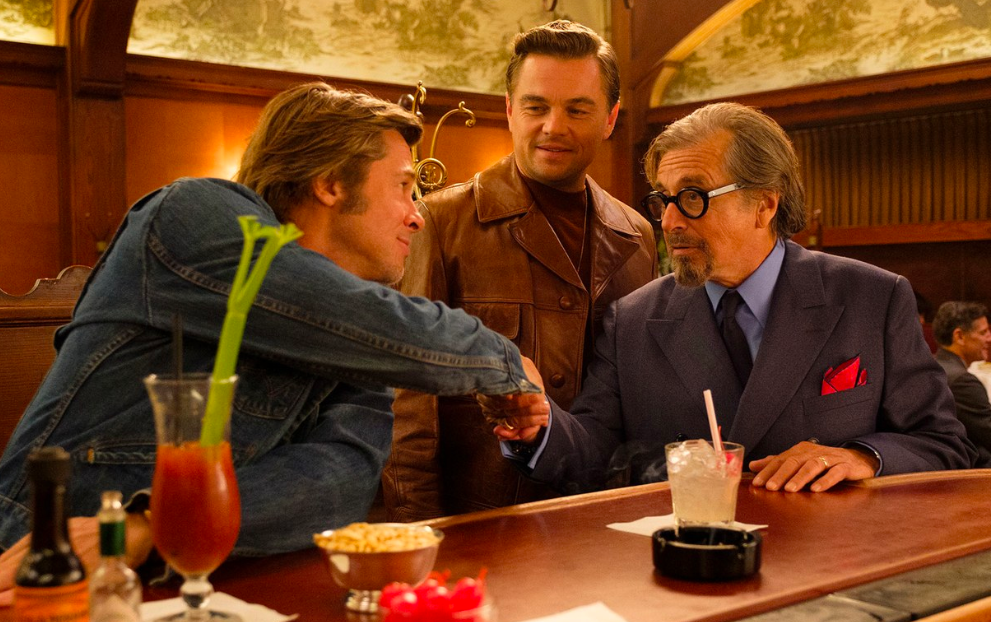 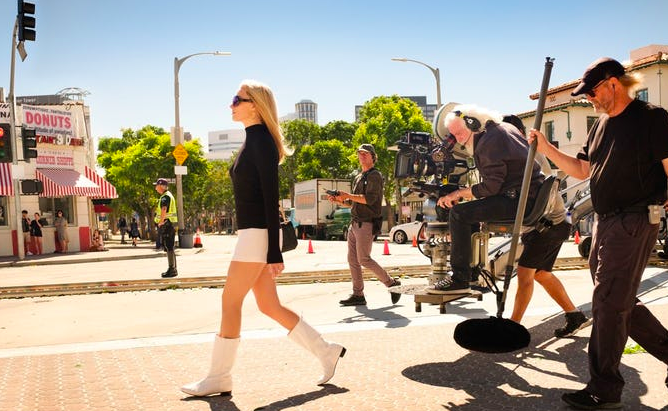 Images via Sony and Vanity Fair