PIC: A fantastic tribute to The Field spotted on a lorry on a construction site in central London

The Bull McCabe himself would be impressed.

Nearly 30 years on from its release, The Field remains one of the best Irish films of all time and thanks to its inclusion on the English curriculum in secondary schools, it’s still influential today.

The influence of Jim Sheridan’s film adaptation of John B Keane’s play has spread beyond Ireland, of course and JOE reader Noel Burke spotted an unlikely yet impressive tribute to the movie on a lorry on a construction site in central London. 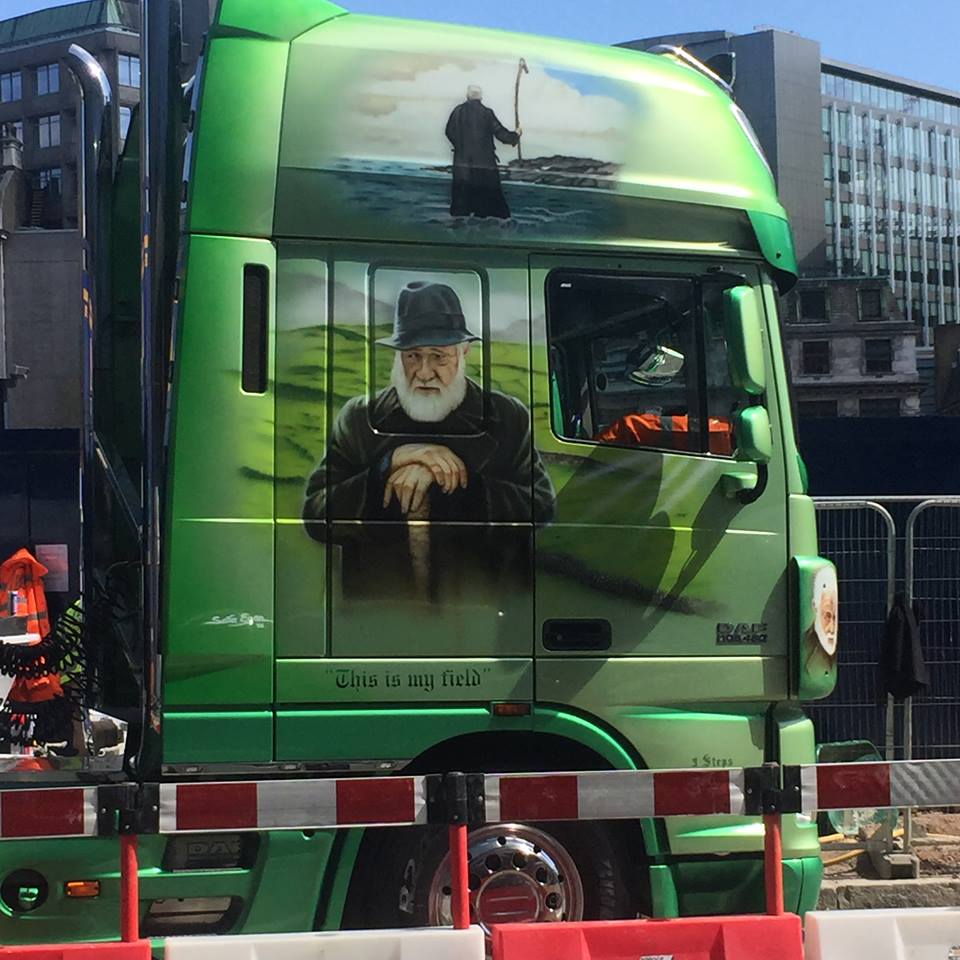 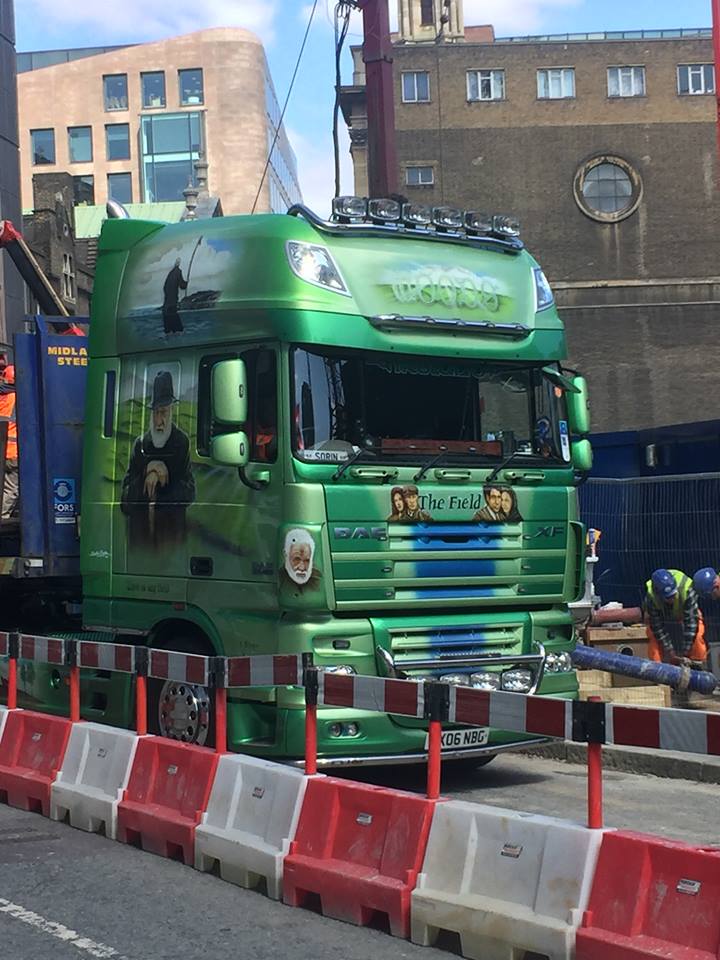 END_OF_DOCUMENT_TOKEN_TO_BE_REPLACED

A tribute to a field in one of the most built-up urban areas in the world? If the Bull himself saw it, he might say it’s as foreign there as any Yank.

Cheers to Noel Burke for sending this our way. Got a story for JOE? Hit us up on Facebook or Twitter, send it to our WhatsApp number 087-4001102 or mail editorial@JOE.ie.