It's actually a very good waxwork...

Father Ted remains one of the greatest things that Ireland has ever produced, and we don't say that lightly. The Graham Linehan comedy is beloved both in Ireland and the UK, even though so few episodes were ever made.

Safe to say, it has been sorely missed since the untimely passing of actor Dermot Morgan. But the popularity of the show has, if anything, grown over the last 15 or more years even though no fresh episodes have been made. 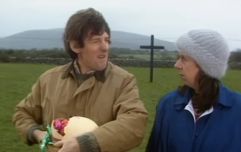 END_OF_DOCUMENT_TOKEN_TO_BE_REPLACED

It continues to be a favourite TV Show for many different generations of people in the Emerald Isle.

Nearly two decades after they stopped making it, Irish people continue to use quotes from Father Ted in everyday life and it continues to make an impact far beyond our shores.

To celebrate the effect the show had on this country, with a lot of it going down to the comedic genius of Dermot Morgan and Ardal O'Hanlon, the national wax museum have unveiled a waxwork of Dermot Morgan in their museum.

Dermot's son's, Ben and Rob both visited on Thursday evening for the unveiling of the waxwork of their father and posed for photos with the memento. 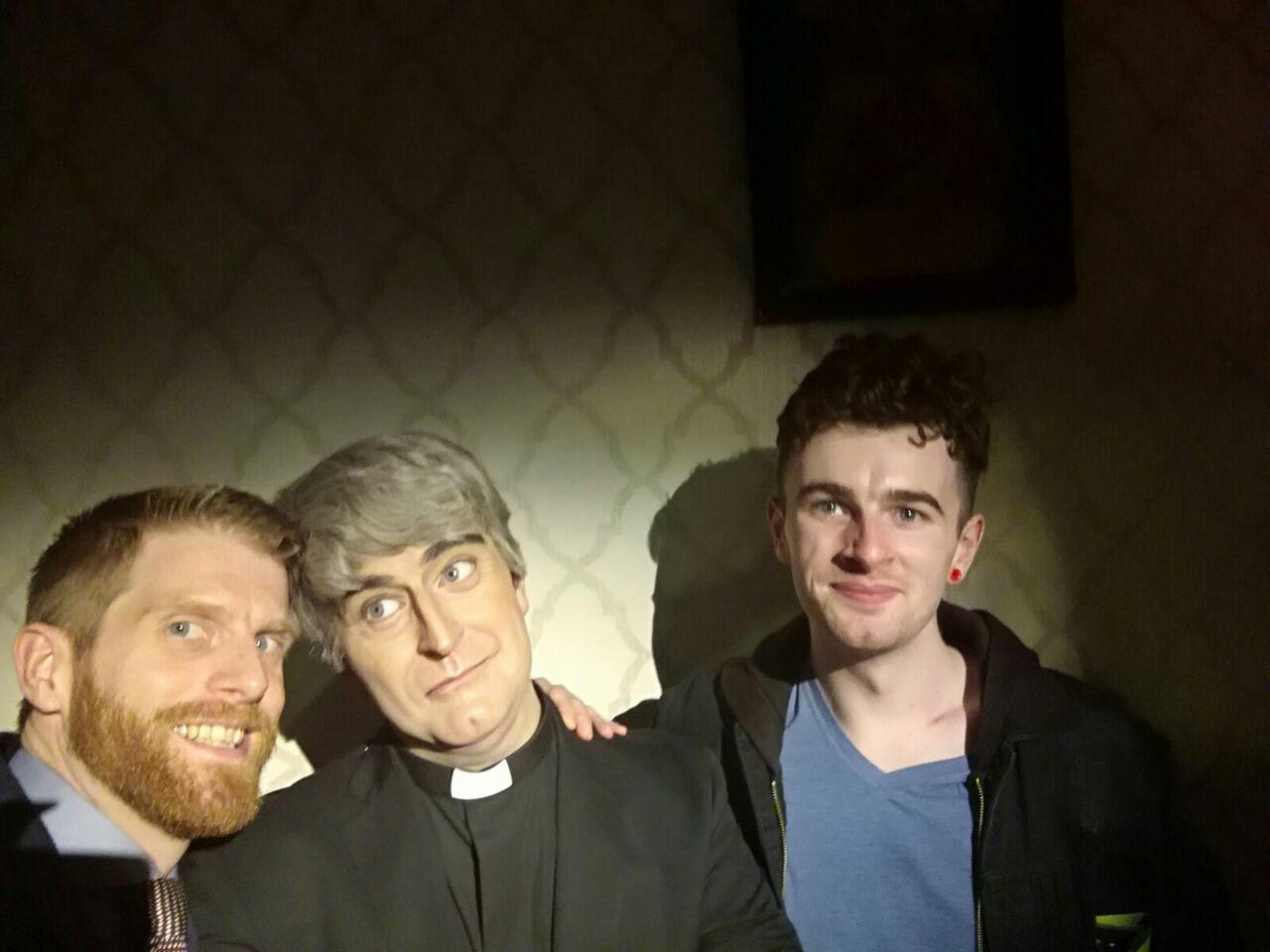 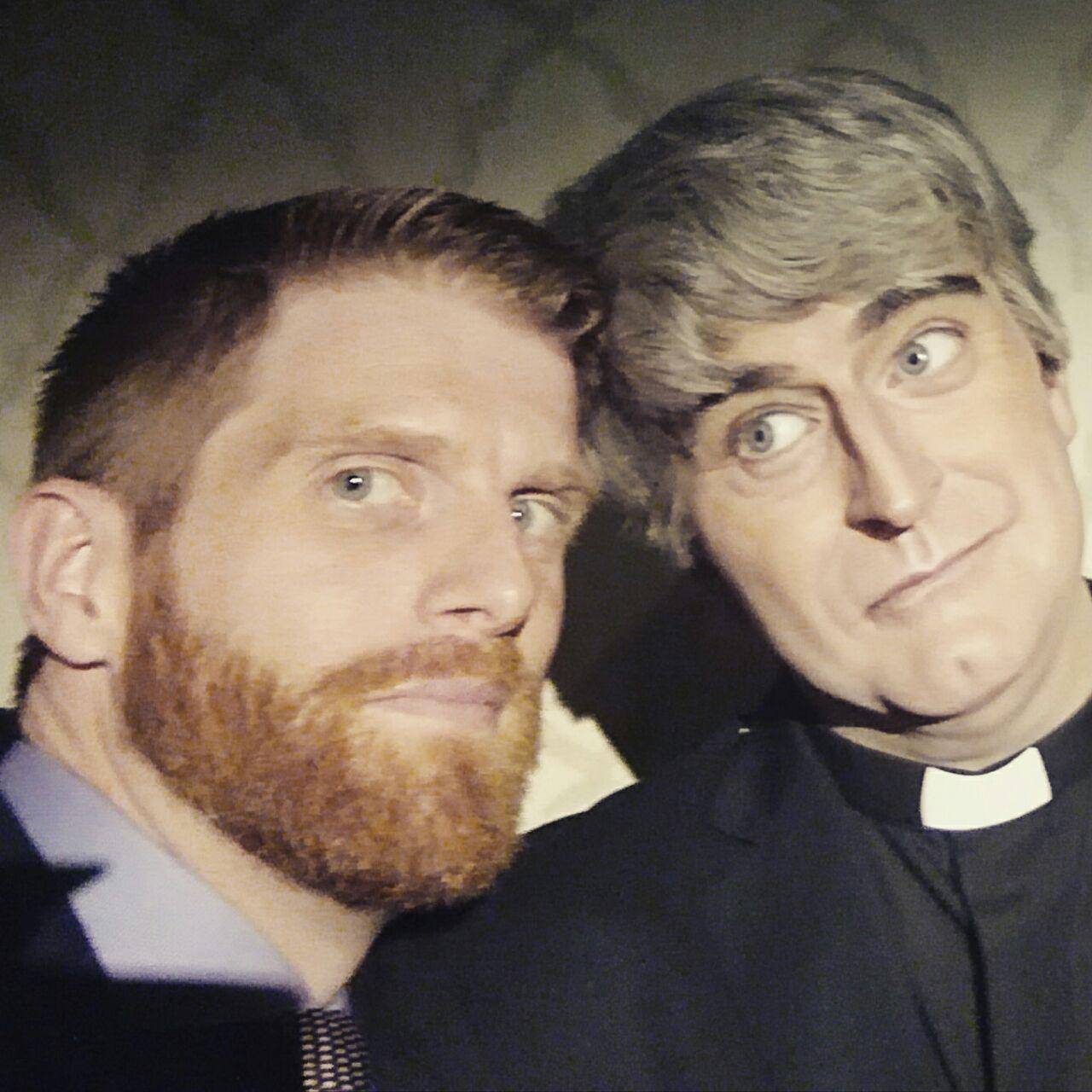 The Big Reviewski || JOE · TBR Spotlight: The Falcon and the Winter Soldier Episode Four - 'The Whole World is Watching'
popular
Female personal trainer shares the creepy messages she receives from men on social media
The cast and director of Fast & Furious 9 discuss setting a sequel in Ireland
You can now get a life-size inflatable pub for your back garden
What Netflix’s Seaspiracy gets wrong about fishing, according to a marine biologist
Dublin cyclist says he "could've died" after being pushed into ditch
The 50 most iconic songs of all time* have been revealed
New walk-in Covid-19 test centres open across Ireland
You may also like
2 months ago
Irish actress Rynagh O'Grady has died
3 months ago
QUIZ: How well do you remember Ted's Golden Cleric speech in the Father Ted Christmas special?
3 months ago
QUIZ: How well do you know the Father Ted Christmas special?
9 months ago
The Father Ted tribute to Jack Charlton deserves to be watched today
9 months ago
Graham Linehan permanently suspended from Twitter
11 months ago
Father Damo to host a live virtual Father Ted quiz this weekend
Next Page