PICS: Meet the first ‘couple’ from the brand new series of Gogglebox Ireland

“He considers her his second Mammy.” Awww.

Gogglebox Ireland returns to our screens on Wednesday night and after letting us know the counties where the stars of the show are from earlier this week, we now know the identity of the first couple.

On Wednesday night, Irish audiences will be introduced to 16-year old Tadgh and his Granny Ettie from Clonlara in County Clare.

Tadgh visits Granny Ettie every single day and stays overnight as often as he can; the pair of them are so close Tadgh considers her his second Mammy. Bless. 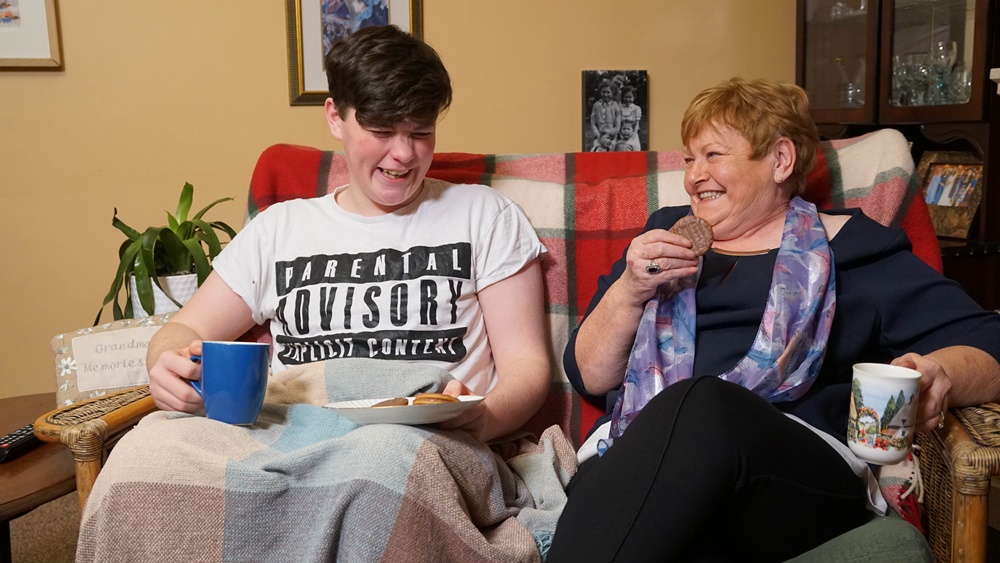 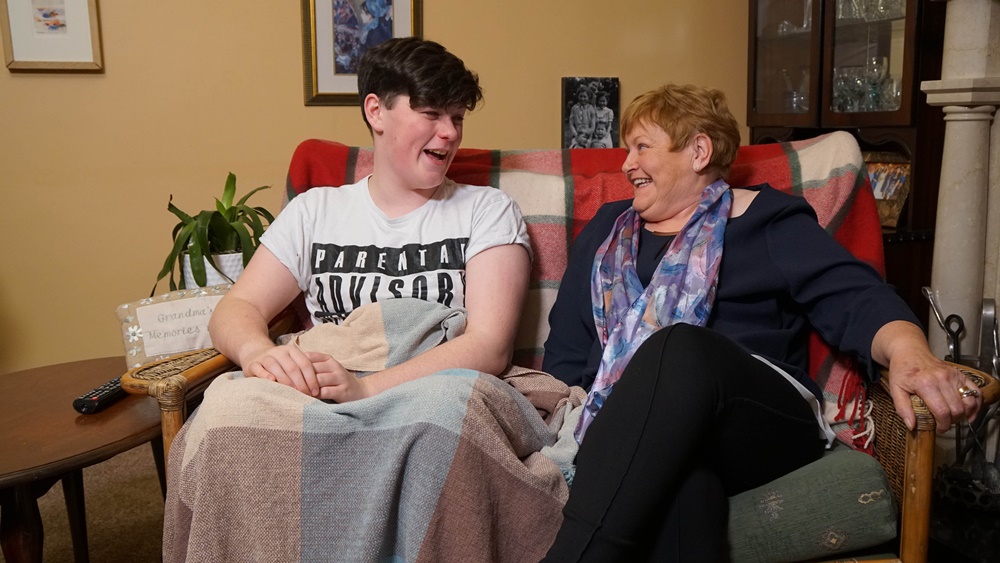 When they’re not watching TV together – Ettie likes The Chase, Antiques Roadshow and WW2 documentaries while Tadgh is more of a Breaking Bad and The Walking Dead man – they’re travel buddies, having visited Boston and Lake Garda together and having spent a month visiting Ettie’s son in Australia last summer. 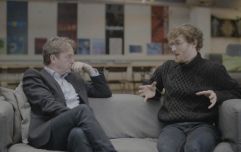 END_OF_DOCUMENT_TOKEN_TO_BE_REPLACED

On the first show of the new series, they’ll be watching a bit of Celebrity Big Brother together; as a fan of Tom Hanks and Sean Connery, Jedward might not be Ettie’s cup of tea.

The first episode of the new series of Gogglebox Ireland airs on TV3 on Wednesday night at 9pm.

popular
18 counties hit with weather warning as temperatures set to reach 29 degrees
Netflix has just added an incredibly tense 97-minute thriller
Pogues bassist Darryl Hunt has died, aged 72
Nearly 100 flights delayed at Dublin Airport on Monday
Public urged to conserve water as around 60 areas at risk of supply shortages
QUIZ: Can you get top marks in this short but tricky Irish geography quiz?
QUIZ: Can you name all the counties in Ireland without the letter 'E'?
You may also like
4 years ago
Watching Wednesday night Champions League matches for free in Ireland is a thing of the past
4 years ago
Maria Steen reconfirmed for tonight's Eighth Referendum debate
4 years ago
One of the best Irish films in recent years is on television tonight and it stars Evanna Lynch of Harry Potter fame
4 years ago
Podge and Rodge are set to make a return to Irish TV screens
4 years ago
TV3 to air a rugby special all about Ireland's Grand Slam journey this Sunday
4 years ago
Get in the mood for the big one today with TV3’s hair-raising Ireland v England promo
Next Page