These last few years have seen the immense return of the murder mystery, and oh boy, have we enjoyed each and every one of them.

END_OF_DOCUMENT_TOKEN_TO_BE_REPLACED

Remember how caught up we got with the likes of The Flight Attendant, or Mare Of Easttown, or Big Little Lies, or The White Lotus, or Sharp Objects?

They were all incredible murder mysteries, and coincidentally, they're all available to stream with a NOW Entertainment Membership, and they're about to be joined by what looks like another brilliant addition to the genre: The Resort. 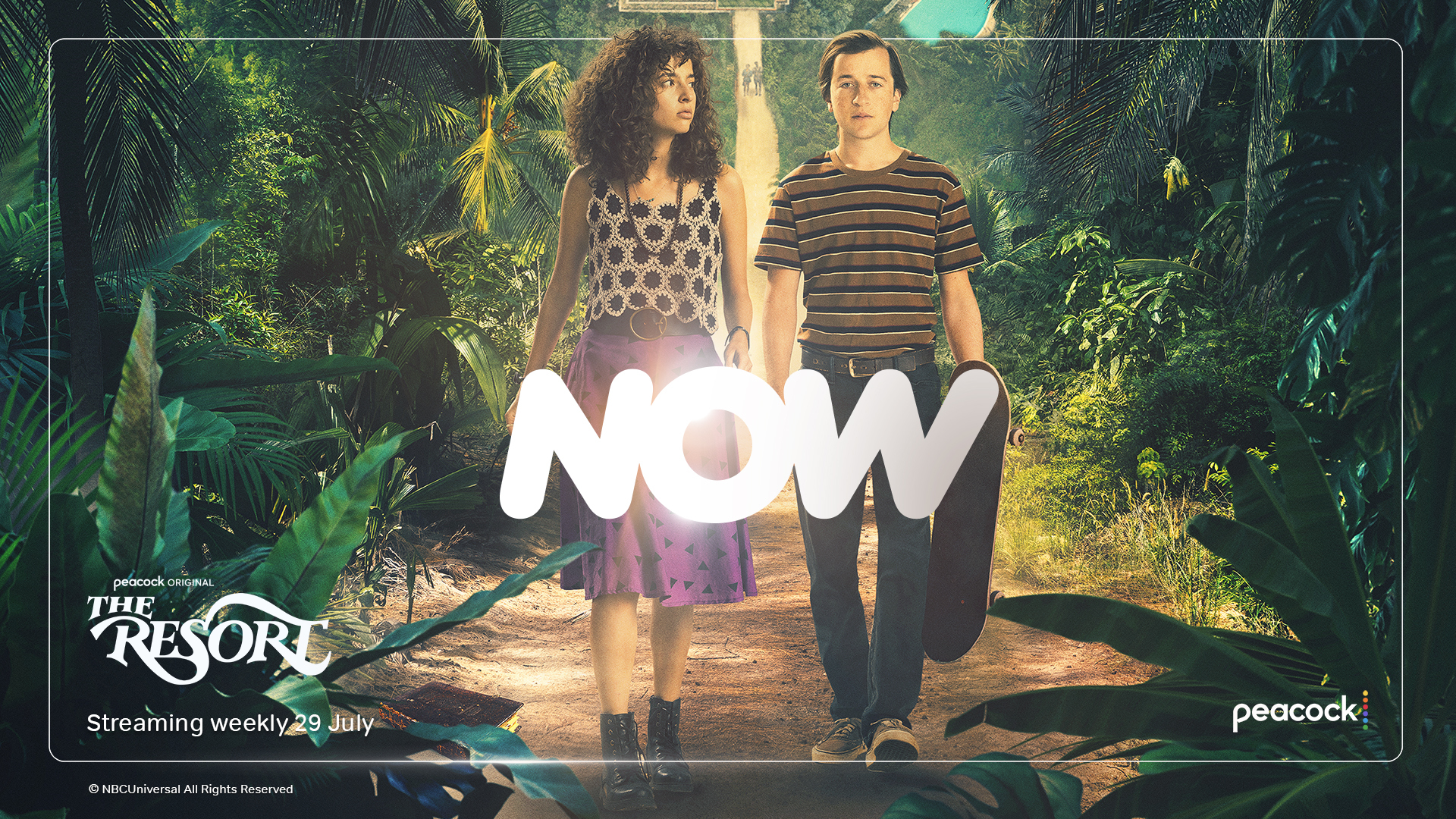 The show's official synopsis is as follows:

END_OF_DOCUMENT_TOKEN_TO_BE_REPLACED

"A multi-generational, coming-of-age love story disguised as a fast-paced mystery about the disappointment of time. An anniversary trip puts a marriage to the test when the couple finds themselves embroiled in one of the Yucatan’s most bizarre unsolved mysteries that took place 15 years prior."

You can stream the first three episodes of The Resort with a NOW Entertainment Membership on Friday, 29 July, which will then be followed by new episodes streaming weekly.