VIDEO: Gal Gadot chats mystery auditions, we exchange costume tips and she reveals what it's like to kick ass as Wonder Woman

Yeah, it's probably best to just stick with Wonder Woman. 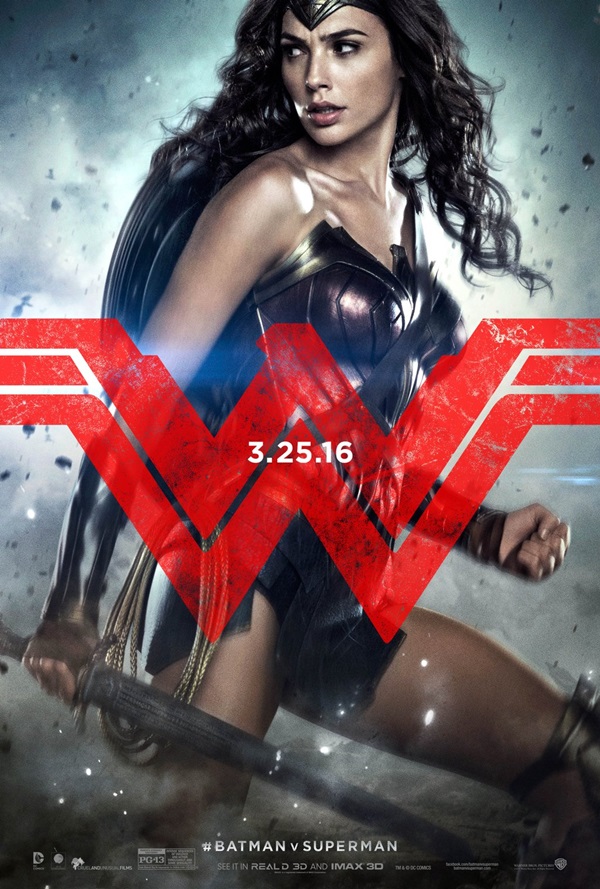 END_OF_DOCUMENT_TOKEN_TO_BE_REPLACED

Having made a name for herself starring alongside Vin Diesel and Paul Walker in The Fast And The Furious film franchise, Gadot is back to show Batman (Ben Affleck) and Superman (Henry Cavill) how to really kick some bad guy butt.

You can check out our interview with the other stars of Batman v Superman: Dawn Of Justice, Ben and Henry - we hereby dub them Benry - by clicking here, and we also caught up with Gal to chat about mystery auditions, her very own upcoming Wonder Woman film and we exchange superhero outfit tips.

As Wonder Woman says herself, we don't think you've ever known a woman like her.

And here's the official trailer for Batman v Superman: Dawn Of Justice to get you in the mood...

Batman v Superman: Dawn Of Justice is in Irish cinemas on 25 March

popular
"It goes off big time!" - The stars of House Of The Dragon tell us what to expect from the new show
Robert Troy apologises and submits seven amendments to correct the record
A very tense '90s action thriller is among the movies on TV tonight
One of 2022’s best hidden-gem comedy series is available to stream
Gardaí warn public of increased incidents of drink spiking in clubs and nightclubs
HSE to set up laboratory at Electric Picnic which will test illegal drugs
You may also like
4 days ago
FBI release findings of Rust investigation after shooting of Halyna Hutchins
5 days ago
25 years ago, Sylvester Stallone delivered his best performance in a hard-hitting crime drama
6 days ago
Joker sequel reportedly to cost three times as much as the original
6 days ago
Disney+ has just added 10 big movies to its library
1 week ago
The Sweatiest Movie Quiz Of All Time
1 week ago
The new Love Island and 8 more new movies & shows to watch this weekend
Next Page