Over the past few years, Dublin-born Stephen Farrelly has taken the world by storm in the gargantuan shape of his snow white-tanned, flaming red-haired, Celtic warrior wrestling alter-ego, Sheamus. 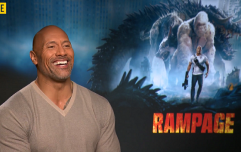 EXCLUSIVE: Dwayne "The Rock" Johnson on the one role that left him "scared shitless"

END_OF_DOCUMENT_TOKEN_TO_BE_REPLACED

Trust us, you really haven't seen the 6 ft 4, fire-headed Irishman quite like this before. He's the good-looking one on the right... 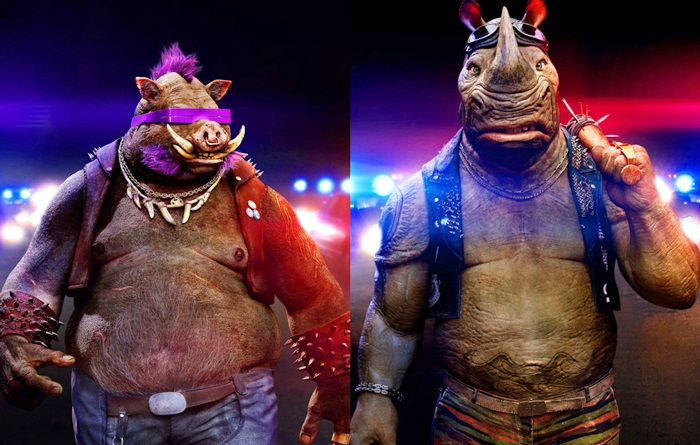 Sheamus was home sweet home for the film's Irish Premiere and ahead of his hometown screening in Dublin, we caught up with the wrestling star and friend of JOE to chat about making one of our favourite cartoon's most iconic villains Irish, how tasty ice pops fit into his strict spandex-stretching diet and we find out if he's ever going to kick some ass against The Notorious, Conor McGregor.

Oh, and as a bonus, we even got to poke his massive muscle. 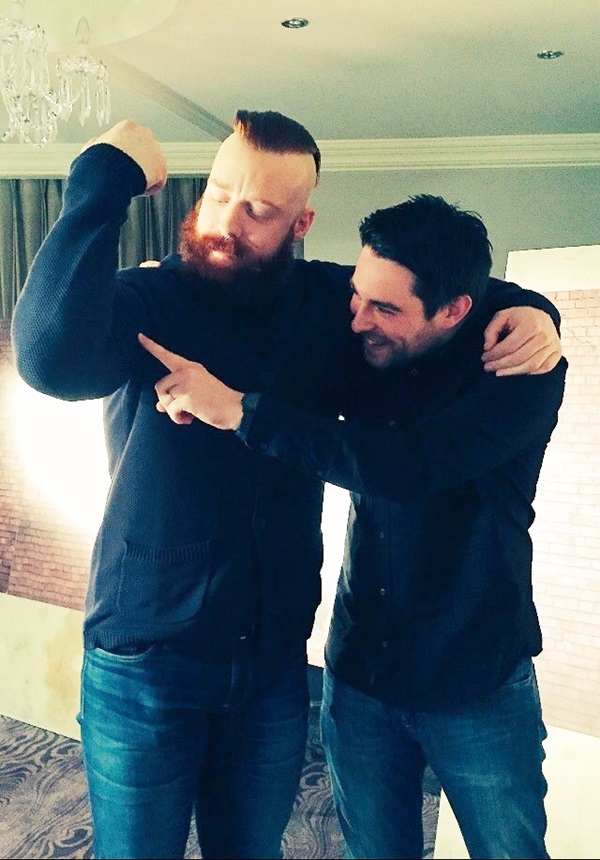 And here's the Turtles trailer to get you in the mood for the heroes in a half-shell. Cowabunga!

Teenage Mutant Ninja Turtles: Out Of The Shadows is in Irish cinemas on 3 June