Welcome to the party, pal!

Now I have a feature length explanation as to why Die Hard is more Christmasssy than Santa, snowmen and C-4. Ho ho ho!

END_OF_DOCUMENT_TOKEN_TO_BE_REPLACED

Anyway, we've already tested your expert knowledge of Bruce Willis' finest film but if you're in need of a refresher course, you should know when to listen, when to shut up... and when to pray. Oh yeah, you should also know where and when Die Hard will be screening around Ireland.

Park Circus have confirmed that the greatest Christmas film of all time will be screening at the following venues.

Here's the list of the cinemas are Ireland that will be marking the 30th anniversary of Die Hard by screening it this Christmas. 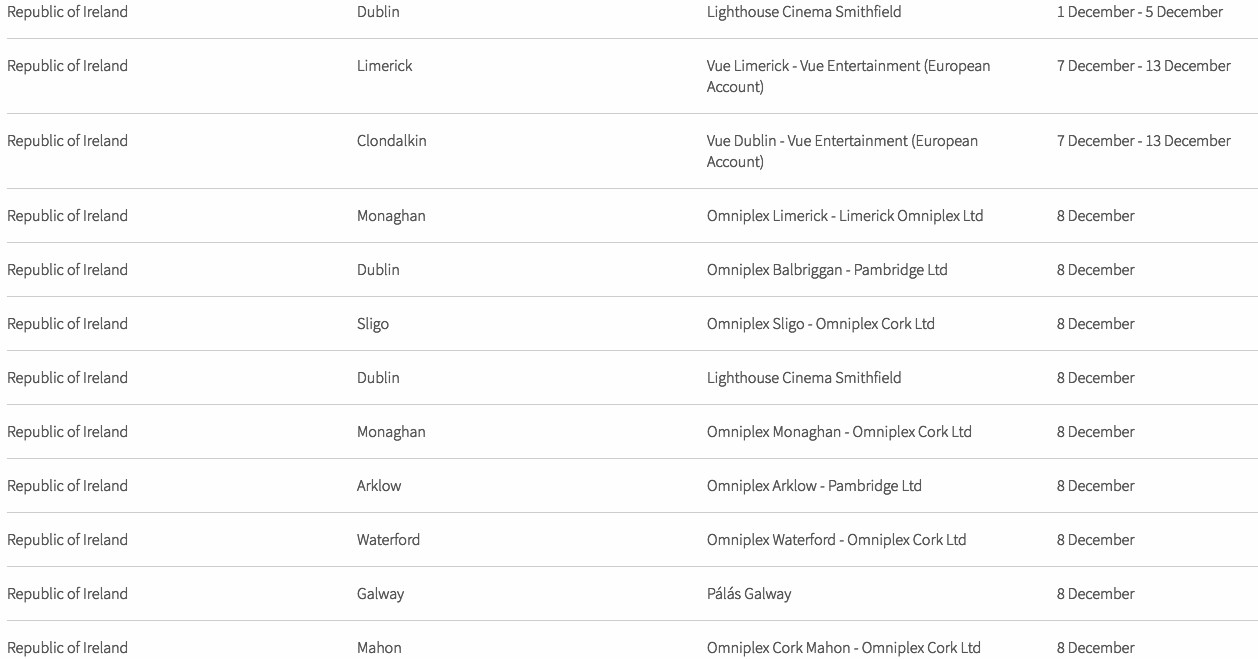