Ah here, not this again.

There are many things that Irish people share with our English neighbours.

Crap weather, a love of tea, language and a history that’s extremely entwined are just some of these things but like all other countries, there’s a clear distinction when it comes to nationality.

END_OF_DOCUMENT_TOKEN_TO_BE_REPLACED

Hozier has become one of the most famous faces in music after his debut album went stratospheric, so he should be pretty well known at this stage.

The writer of the piece below even acknowledges that Hozier is, in fact, Irish, but she still claims that her publication are "happy to take him to our British bosom".

It seems that she has't been to Wicklow. Take her to the nearest globe. 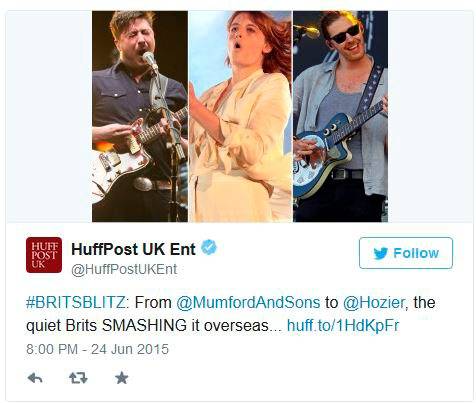 Hat-Tip to The Independent