FEATURE: Few bands anger music fans like Coldplay do, but do they really deserve all the hate?

Coldplay, a band that divides opinion like no other.

I’m not going to see Coldplay in Croke Park on Saturday night.

I wasn’t exactly in a rush to join the online queue for tickets when they went on release and I wasn’t exactly heartbroken to realise they had sold out shortly afterwards either.

END_OF_DOCUMENT_TOKEN_TO_BE_REPLACED

I also have no inclination to pay way over the odds for a ticket from a tout. If, however, an opportunity arose to purchase one at face value, I’d probably take it.

I’ve never seen them live, but they look like they put on a good show, particularly in venues the size of Croke Park, which, thanks to their global superstar status, they’ve become accustomed to performing in over the years. 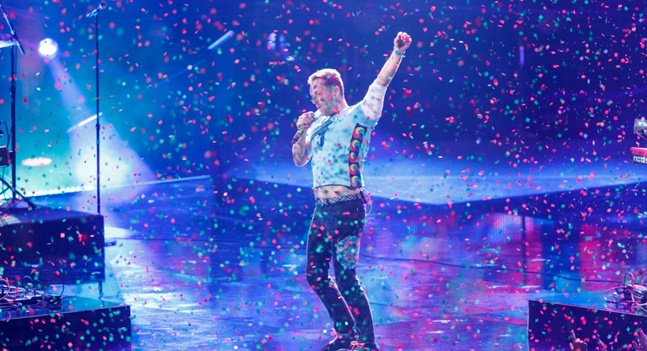 That little introduction (admittedly, a fairly uninspired one) is designed to give an insight into where I stand with Coldplay.

END_OF_DOCUMENT_TOKEN_TO_BE_REPLACED

It’s a position of neutrality – I don’t love them and I certainly don’t hate them – a position that very people seem to adopt in relation to surely one of the most divisive bands in the history of the music business.

We’re talking about a band that have sold over 70 million albums and have repeatedly sold out massive venues all over the world, so it’s obvious that an awful lot of people love Chris Martin and company.

But, Jesus, an awful lot of people don’t half despise them and those who count themselves in that camp aren’t shy of expressing their dislike in the most vitriolic of terms.

“The most insufferable band of the decade,” they were once labelled in the New York Times.

END_OF_DOCUMENT_TOKEN_TO_BE_REPLACED

“How can something so banal be so powerful?” screamed a 2015 editorial in The Guardian.

The New Yorker even carried a detailed breakdown of the reasons behind one particular correspondent’s dislike of the band in a 2011 article titled ‘Why Don’t I Like Coldplay?’ as if it was one of life’s most challenging existential questions. 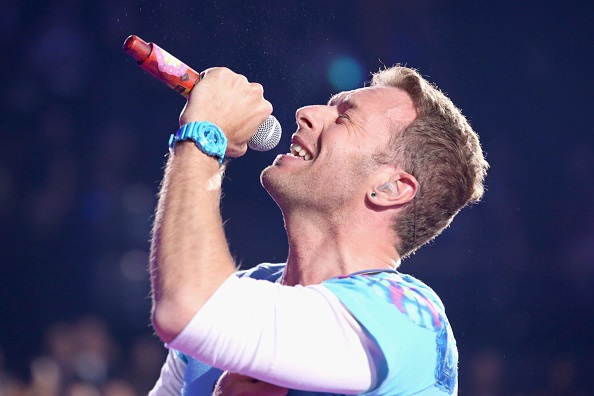 One of the reasons, incidentally, was described as ‘The “Mom’s On Facebook!” Effect’, whatever the hell that is.

The problem with Coldplay is seemingly not what they’ve done wrong, it’s what they haven’t done wrong.

Everything about them, on the surface at least, is bland and inoffensive, the two words, along with ‘beige’, that are most often thrown as insults in their direction.

Their lyrics, without ever reaching Des’ree’s I don't want to see a ghost/It's the sight that I fear most/I'd rather have a piece of toast/Watch the evening news levels, don’t exactly stir the fires of the listener.

Instead, their song titles tend to include words like ‘magic’, ‘paradise’, ‘stars’, ‘dreams’, ‘heaven’, ‘strawberry’ and ‘kaleidoscope’. Rage Against the Machine, they most certainly are not.

And that’s just the songs. The personalities within the band haven’t exactly helped rail against the image that so gets on the nerves of their detractors.

To be fair to three members of the band, they pretty much keep themselves to themselves, but Chris Martin’s presence seems to prove particularly grating to the angry masses. 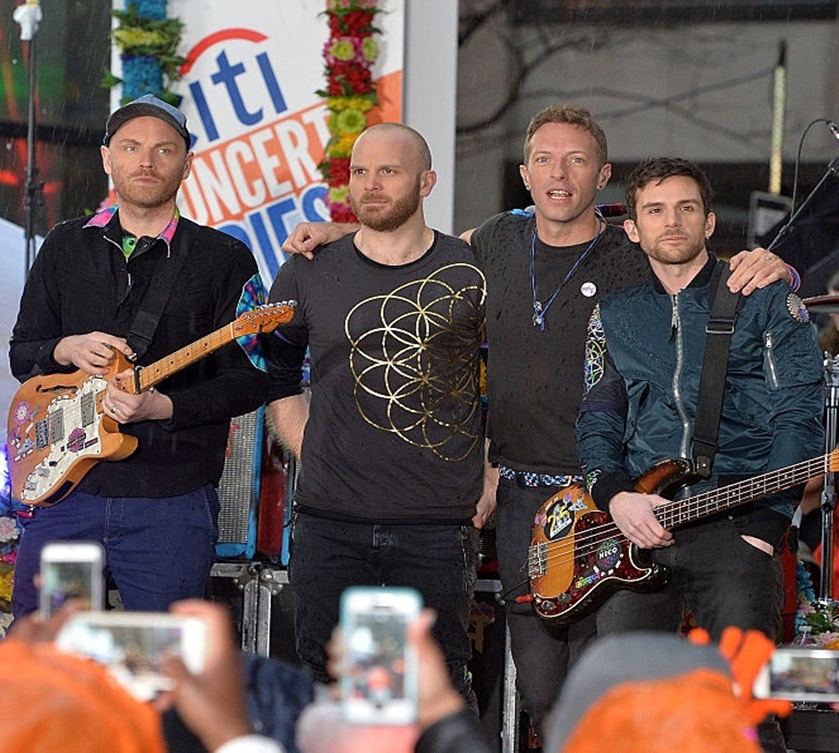 To an extent, I get it. This is a guy, after all, who was a conscious participant in naming a living human being ‘Apple’. And we’re not just talking about any human being, but one almost guaranteed to be in the media glare for a lifetime because of the profile of her parents. Give the girl a chance for crying out loud.

Martin was also a conscious participant in something called a ‘conscious uncoupling’ with his ex-wife Gwyneth Paltrow, from whom he separated in 2014. Talk about giving ammunition to the critics.

Oh and he supports Arsenal too. Sometimes, the man just doesn’t help himself.

All that aside, however, are Coldplay really deserving of all the abuse that comes their way? Are they – until Ed Sheeran overtakes them, and he seems well on his way to doing so – worthy of the title as simultaneously the most loved and hated act in music?

To give them their due, though seemingly shamelessly targeted towards stadium anthems in recent years, the band’s back catalogue is a solid one, with some cracking tunes spread out over seven studio albums.

They might not be destroying hotel rooms or destroying themselves with substances like some of their more hedonistic predecessors, but they seem like decent blokes who haven’t really harmed anyone, a formula that normally, though perhaps not in the music industry, is a recipe for admiration from the public. 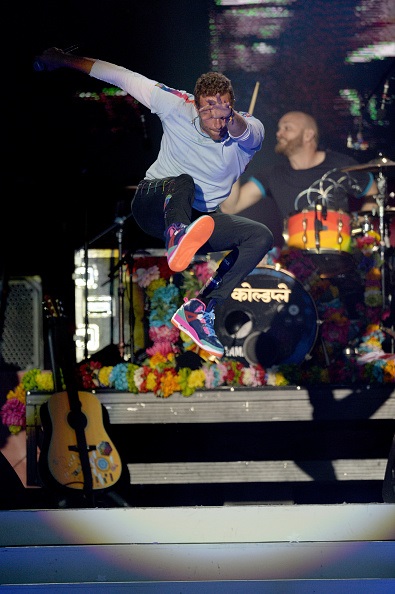 Coldplay could, of course, merely be victims of an era in which taking offence to things is so prevalent it could nearly be an Olympic sport, but the level of resentment reserved for the four-piece seems to be down to more than just that.

This Saturday, around 80,000 people will probably have a brilliant time listening to generally uplifting music in a sea of face paint and confetti, but the noise from the naysayers is likely to be just as loud as anything emanating from GAA HQ, as it will likely be in the other mega venues they perform in throughout the world.

Coldplay have long learned that they're as well as off not trying to fix them anytime soon.

popular
Jeffrey Dahmer’s dad thinks he knows what’s to blame for son becoming a serial killer
Two new 24-hour bus services are coming to Dublin
QUIZ: Test your knowledge with this Ultimate Friends Character Quiz
House Of The Dragon is already better than Game Of Thrones
Why Bran Stark is the true villain of Game of Thrones
People think they've figured out the ranking of the viewers on your Instagram Stories
WATCH: HBO's The Last Of Us trailer is finally here and it is brilliant
You may also like
1 week ago
The JOE Friday Pub Quiz: Week 312
2 weeks ago
The JOE Friday Pub Quiz: Week 311
2 weeks ago
Drugs, dancing, and drenchings: Confessions of an Electric Picnic attendee
1 month ago
The JOE Friday Pub Quiz: Week 309
1 month ago
QUIZ: Can you identify the famous song from the opening line?
1 month ago
Pop Idol star Darius Campbell Danesh has died, aged 41
Next Page