Mel B has admitted there were vocal and sound issues at the Spice Girls' Dublin show - after concert-goers complained they were unable to hear the band.

Emma Bunton, Mel C, Mel B and Geri Horner took to the stage in Croke Park on Friday night to kick off Spice World 2019.

75,000 fans packed out the stadium as the recently-reunited band played many nostalgic hits like 'Wannabe' and '2 Become 1'.

However, some fans were left furious when sound issues left them unable to hear the Spice Girls on the first night of the reunion tour.

The #spicegirls put on a fabulous show tonight. But am really surprised that nobody seems to be talking about how poor the sound was. Could hardly make out the words they were saying at times. Was worst sound I’ve ever heard at a concert pic.twitter.com/UnKsi3B4Wo

The sound last night at @spicegirls #SpiceWorld2019 was terrible, had no idea what they were saying and could barely hear what they were singing. And yes I went to the Spice Girls 😂 (my 9 year old self was a diehard fan) pic.twitter.com/GgwqYbY4eU

END_OF_DOCUMENT_TOKEN_TO_BE_REPLACED

Mel B told fans in an early-morning Instagram video that she hopes the vocals and sound quality will be "much, much better" for their next show in Cardiff on Monday night.

In a video posted to Instagram Stories, she said: "Hey guys thanks you for attending our show tonight in Dublin.

"We will see you in Cardiff. And hopefully the vocals and the sound will be much, much better." 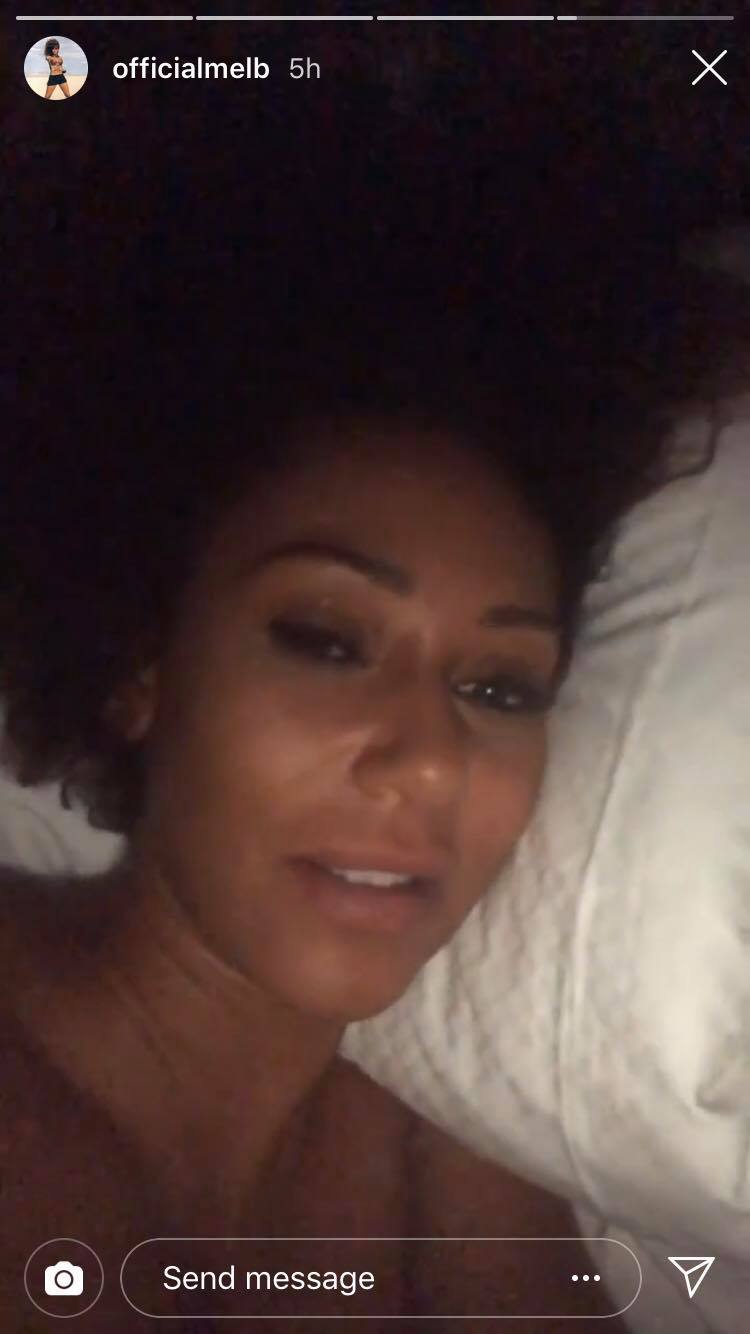 END_OF_DOCUMENT_TOKEN_TO_BE_REPLACED

And while there may have been one member missing from the evening's show, the Spice Girls did make sure to pay tribute to Victoria Beckham.

During an emotional video montage in the middle of the gig, each of the Spice Girls recorded a tribute to Victoria - aka, Posh Spice - and her input into the band.

"She will always be a Spice Girl," they added.

popular
5 years ago, Hollywood took a massive gamble on a huge sequel... and lost big time
Netflix has just added 12 very big movies to their library
One of the most underrated crime thrillers of recent years is among the movies on TV tonight
Mystery over 'dead husband' spotted in Indian restaurant has been solved
QUIZ: JOE's Big News Of The Day Quiz #40
The JOE Friday Pub Quiz: Week 332
40 years ago, a sci-fi horror with one of the best special effects of all time was released
You may also like
5 days ago
Leo Varadkar says alleged assault on migrant camp in Dublin has the 'look of' a racist attack
1 week ago
This is what the cheapest house for sale in Dublin looks like
1 week ago
NTA publish €25bn plan for new Luas lines and Metrolink in Dublin
1 week ago
Three injured after fight breaks out at refugee centre in Dublin
2 weeks ago
Investigation launched after burglary at Hugo Boss store on Grafton Street
3 weeks ago
'Life changing' €1 millon lotto ticket sold in Dublin
Next Page