Forensic examinations suggest the remains are from a woman over 70 years of age.

An appeal has been launched by Gardaí after skeletal remains were discovered in a Cork construction site earlier this year.

The remains, uncovered on the Midleton to Youghal Greenway on 5 January 2021, have yet to be identified.

END_OF_DOCUMENT_TOKEN_TO_BE_REPLACED

Forensic examinations have suggested the person is female, at least 70 years of age at the time of death, and 5’ to 5’ 2” in height. It is also believed that the person was of large frame, wore dentures, and had arthritis.

Gardaí were called to the Shanty Path at Roxborough, Midleton, construction site on 5 January following the discovery of a suspected human skull.

The area was searched for nine days by the Cork North Divisional Search Team, uncovering complete skeletal remains as well as an item of clothing believed to be a white night dress. 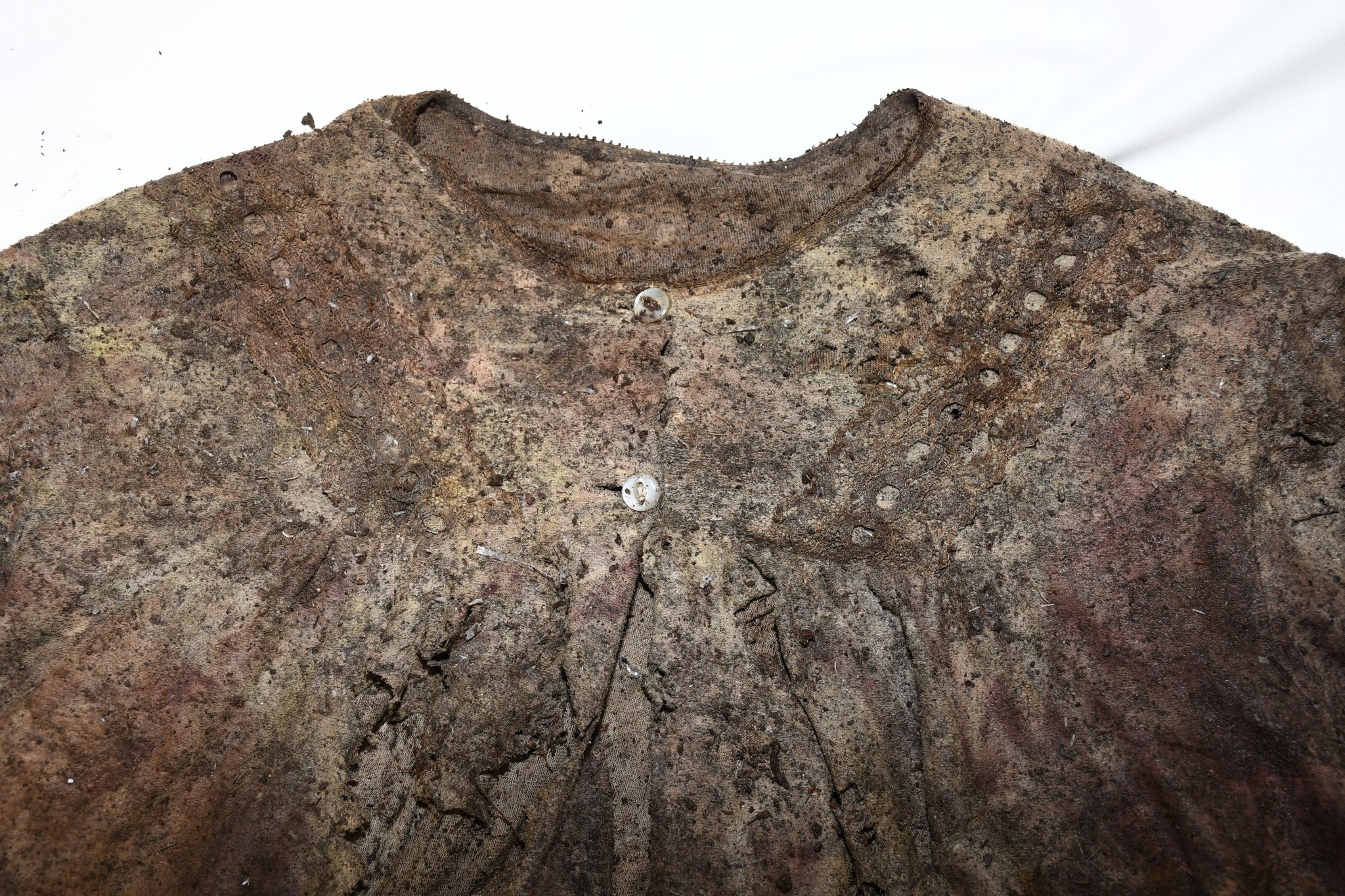 Gardaí undertook house to house inquires in the area and reviewed local missing person cases. They have since launched a nationwide appeal to identify the woman and "treat her with the respect and dignity she deserves."

"An Garda Síochána want to provide closure for a family that, at this early stage, remain unknown and ensure that the remains are brought to a final resting place," they said.