Bernadette Connolly has been missing since the first week of January.

Gardaí have renewed their appeal to the public for assistance in tracing the whereabouts of Bernadette Connolly, who has been missing from Swords in Dublin since Friday, 7 January.

Ms. Connolly, 45, has been described as being five foot six inches in height with a slim build, hazel eyes and long black hair.

As part of their appeal, Gardaí have released CCTV imagery of Ms. Connolly walking towards Donabate Strand from the Shoreline Hotel. 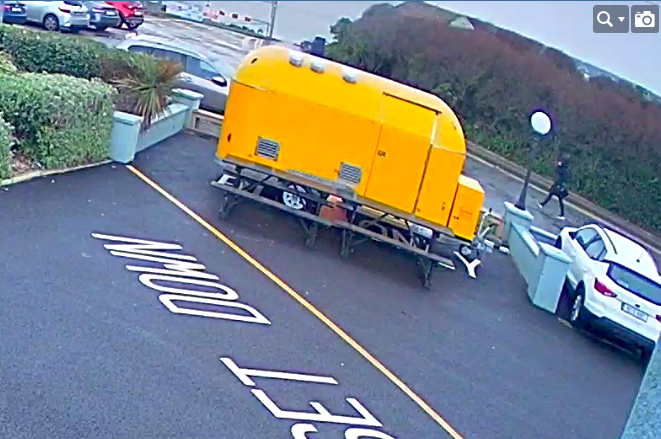 END_OF_DOCUMENT_TOKEN_TO_BE_REPLACED

Gardaí are now satisfied that at the time Bernadette went missing she was wearing a black Nike training top, black Nike leggings, and black trainers with a white sole and a black woolly hat with black bobble.

She was last seen when she was dropped by a taxi at the car park of the Shoreline Hotel in Donabate and walking towards the entrance to Donabate Beach.

Gardaí are satisfied that Bernadette is no longer in possession of the black bubble jacket or the black handbag.

An Garda Síochána has identified and spoken with the taxi driver, as highlighted as part of previous appeals. 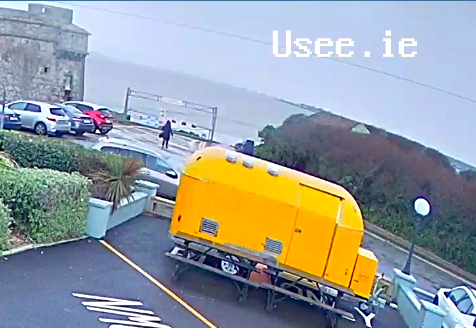 Gardaí continue to appeal to anyone with any information on Bernadette Connolly's whereabouts to make contact with Swords Garda Station 01 666 4700, the Garda Confidential Line on 1800 666 111 or any Garda station.

Gardaí are renewing their appeal to the public for assistance in tracing the whereabouts of 45 year old Bernadette Connolly, who is missing from Swords, Co. Dublin since Friday, 7th January, 2022.